I don’t think there’s already a thread on this, so apologies if there is.
Have any other Ressers been to games in other jurisdictions? I was at my first J League game in Japan this afternoon, and the atmosphere was amazing. I bought a supporters ticket, so I was in with the Ultra fans, and we never stopped singing for the whole game. I was at the Yokohama Marinos game against Osaka. Marinos lost 2-1, but it was a brilliant atmosphere, the whole way through.

I’ve been to loads of Eintracht Frankfurt games in the Bundesliga in Germany, great stadium, fantastic atmosphere, really amazing choreography stuff, much of which can be seen on youtube.

I also went to a few games of the Antwerp, Belgian club Germinal Beerschot. Nice stadium, which was originally an Olympic Games stadium way back when. Really good city and region. Fantastic beer of course!

I’ve been to both the main teams in Seville in Spain, both great atmosphere, the Sevilla stadium is a really impressive one and of course has great history (legendary WC Semi-final 1982, Celtic in the Europa final, many Spanish national team games).

I’ve been to the Camp Nou in Barcelona, fantastic stadium, weird atmosphere, very quiet at times but mental when Barca are on the attack. Very wealthy, cultured fanbase. I’ve also been to Atletico Bilbao and Depor Coruna stadiums, both very good. I’ve seen several other stadiums for games in Germany as well. And I’ve been in the Amsterdam Arena for an Ajax game, not a great stadium at all really. And the old Feyenoord, Rotterdam stadium which was a bit of a kip.

I’ve been in the Legia Warsaw stadium which is a bit of a pain due to a running track. And I’ve been in the Panathanaikos stadium in Athens, old-school completely open one.

Panathanaikos’s stadium is in a pretty run down part of Athens, too. Not been inside it nor inside Olympiacos’s stadium which looks class from the outside.

Saw Barcelona beat deportivo la coruna 5-0 a few years back at the nou camp. Other than that a few prem games. Saw an afl game at the MCG different code I know .

Apart from a few soccer grounds in England and Scotland, plus an Ireland France game in Stade De France, the Yokohama game is my only other one. They play in the Nissan stadium, venue for the Ireland Saudi Arabia game in WC 2002. It’s also the venue for the rugby World Cup final next year.
As regards other sports (excluding GAA of course!), I’ve been to Murrayfield a few times for the rugby, plus LA Dodgers and Yokohama Baystars for baseball.

I’ve seen Ireland in soccer play in Lille, in the Euro finals, class stadium, city good but strange atmosphere no doubt due to the then very recent terrorist attacks.
And I’ve seen them play in the Heysel in Brussels, a qualifier play-off, that was just OK. Brussels as a city has a weird atmos. I’ve seen us play Italy in Bari, not a great stadium at all, a bowl with a running tack. Tough city, friendly people.
Seen us play Germany in the famous Neckar Stadion, Stuttgart. OK stadium (modernised since Euro 88), OK city, good strip. Stadium awkwardly situated.

Ive been in Bayern Munich’s stadium, comes across great on tv but felt soulless there. Dusseldorf stadium has a roof so very noisy and hot/stuffy

Panathanaikos’s stadium is in a pretty run down part of Athens, too. Not been inside it nor inside Olympiacos’s stadium which looks class from the outside.

I dunno if it’s Roma or Lazio who play in the Colosseum in Rome but it’s not in great nick.

Bayern beat Dortmund 5-0 in the Bliga top of the table clash. Looks like the Bayern might not have a difficult transition period after all.

Greedy plonker wanted the goal for himself…

Poor aul Sunderland, the agony goes on. 95th minute winner for Charlton in the Div 1 Promo PO Final. But again, look at the recent form, Charlton clearly had that and momentum.
In Serie A Inter and Roma both had late winners to qualify for the Champs Lg and Europa Lg respectively, with Roma and Torino being the respective teams missing out.
Great season for Atalanta, finishing third, and qualify for the Champs Lg. 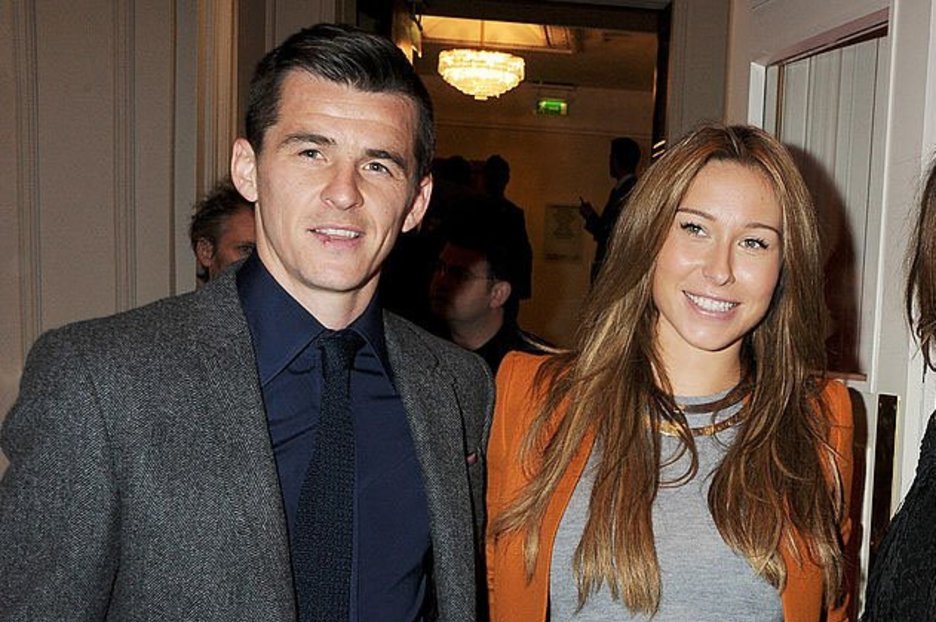 Joey Barton's stag do 'spirals into massive brawl on beach in front of...

JOEY Barton’s stag do descended into chaos as footage captured a massive brawl on a Newquay beach.

Richie Towell has signed for Salford . Getting plenty of negative reaction to it.

Good move for him. It’s a short career, Salford pay good wages, why not go and try earn a few bob.

Better wages than Ddalk? Best of luck so. Don’t cry for Towell, dry your eyes mate

Did he sign as part of a package with another player? I think they threw in the Towell.

Women’s World Cup good so far. Nice football and good to see female analysts and presenters even if it is a tad sexist. France were great in their opener of the women’s world cup against South Korea. Center back Wendie Renard with a brace both being headers.

Does she have nice boobs?