Indeed. Their opponents will be too scared to play there 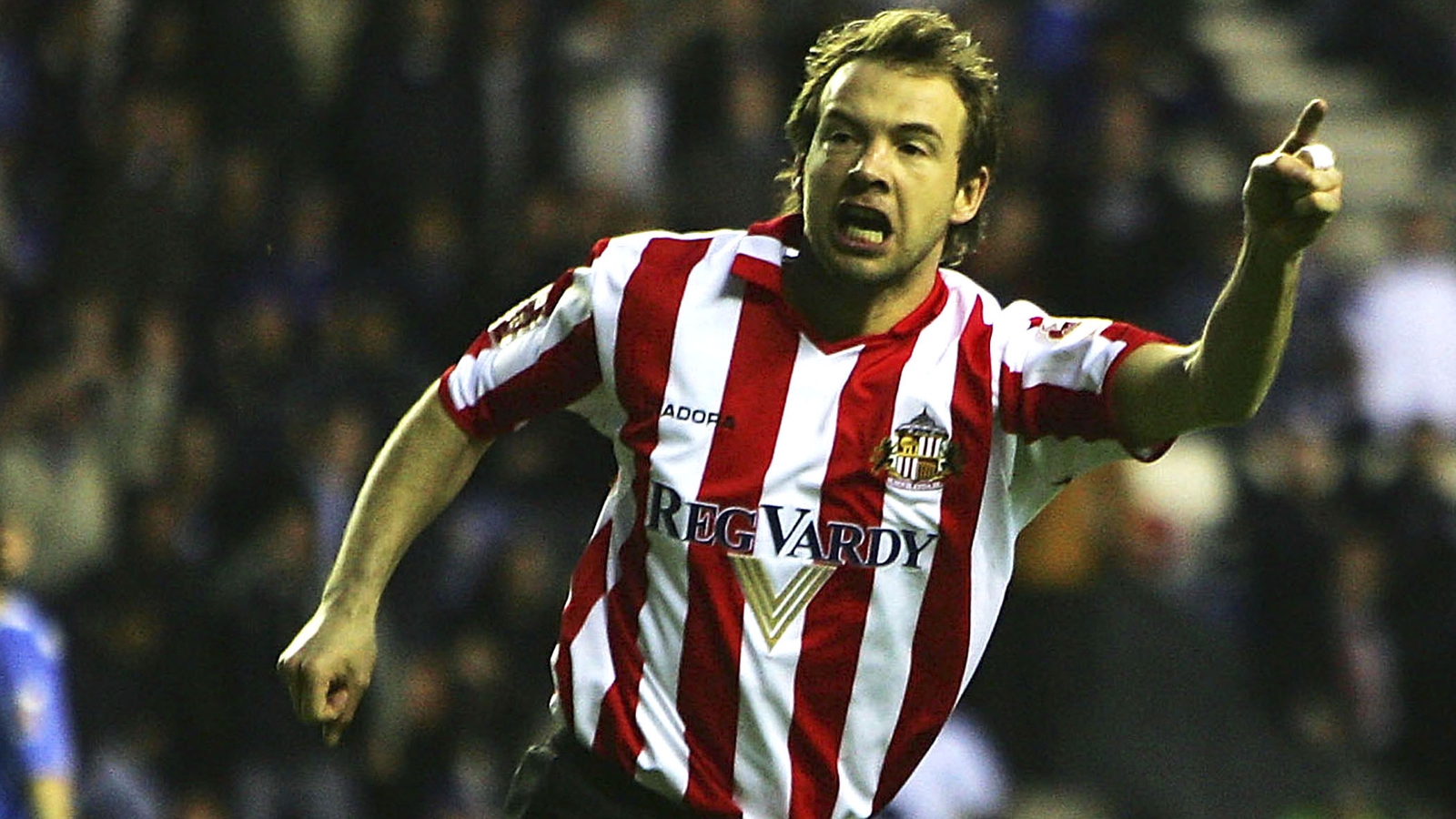 Had a great season or two with Ipswich

Very sad. It’s a terrible disease. I know a lad recently diagnosed with this in his late 30s. Seems to be getting more common. 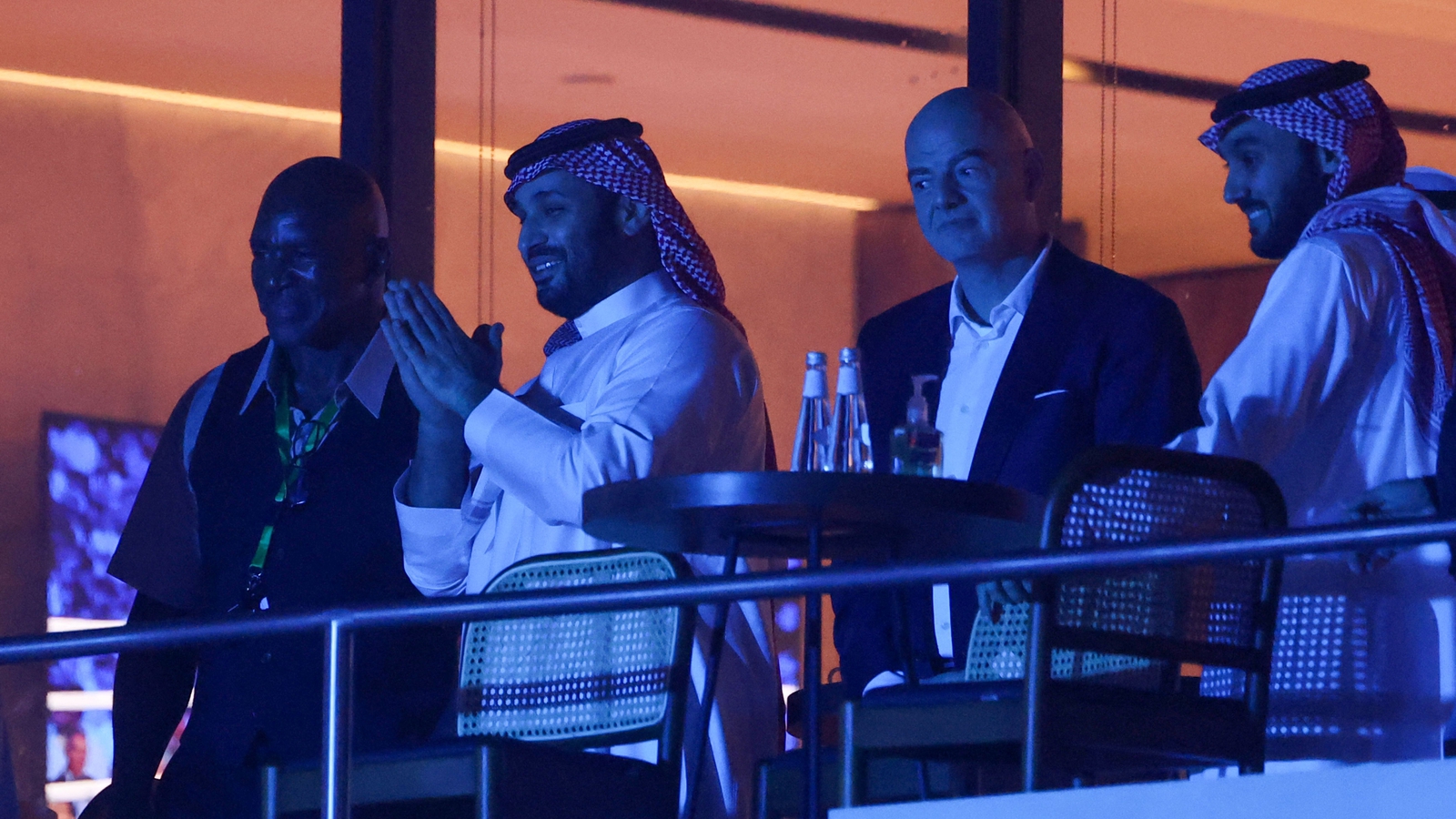 Staging the 2030 men's World Cup in Saudi Arabia would be "virtually impossible" if FIFA correctly applies its human rights criteria to any bid it makes, Amnesty International has said.

They’ll absolutely give it to the fucking Saudis

Nah, it would’ve only been 8 years since Qatar hosted in 2022. If it’s going to be in Asia again it’d be East Asia. I think it will go to Western Europe or possibly North Africa if Morocco can bring Algeria and Tunisia or Egypt on board. I know Egypt is part of the Saudi bid with Greece but I don’t think it ultimately will work logistically.

It’s Fifa @Ohm_Flatley . They d give it to Putin tomorrow if he ponies up the cash they wanted.

Good game Bayern-Stuttergarts, late late equaliser for the wisitorz keeps it so tight at the top there. Have my eye on Freiburg zis seazon, small club in a beautiful town in the far south, they had a lovely old stadium on the edge of the Black Forest, plans 4 years ago were to rebuild, not sure if they did it yet or what it’s like. Was there for a match that year.
Redbullscheiss Leipzig might’ve turned a corner with that result over BVB but it’s been a weird season in the Bundesliga so far, results often dramatically different week to week for at least several clubs.

Leipzig appointed local boy Marco Rose as new boss only a few days ago. Recently sacked by Dortmund, he’ll have enjoyed that one as they say. Freiburg are decent, going well in Europe too. They re-signed Mattias Ginter on a free this Summer. Surprised a bigger club didn’t make a move for him, he’s quality. Bayern continue to be hit and miss. Reality is though with such inconsistencies in the challengers too they’ll still stumble their way to the title at minimum.

They would if they could give to the Saudis.Would mean playing it in Dec again though,European leagues would have another conniption.

Another good win for the Rs in the Champo, and the Black Cats are on the up as well. The next STID docu’ could be nice! 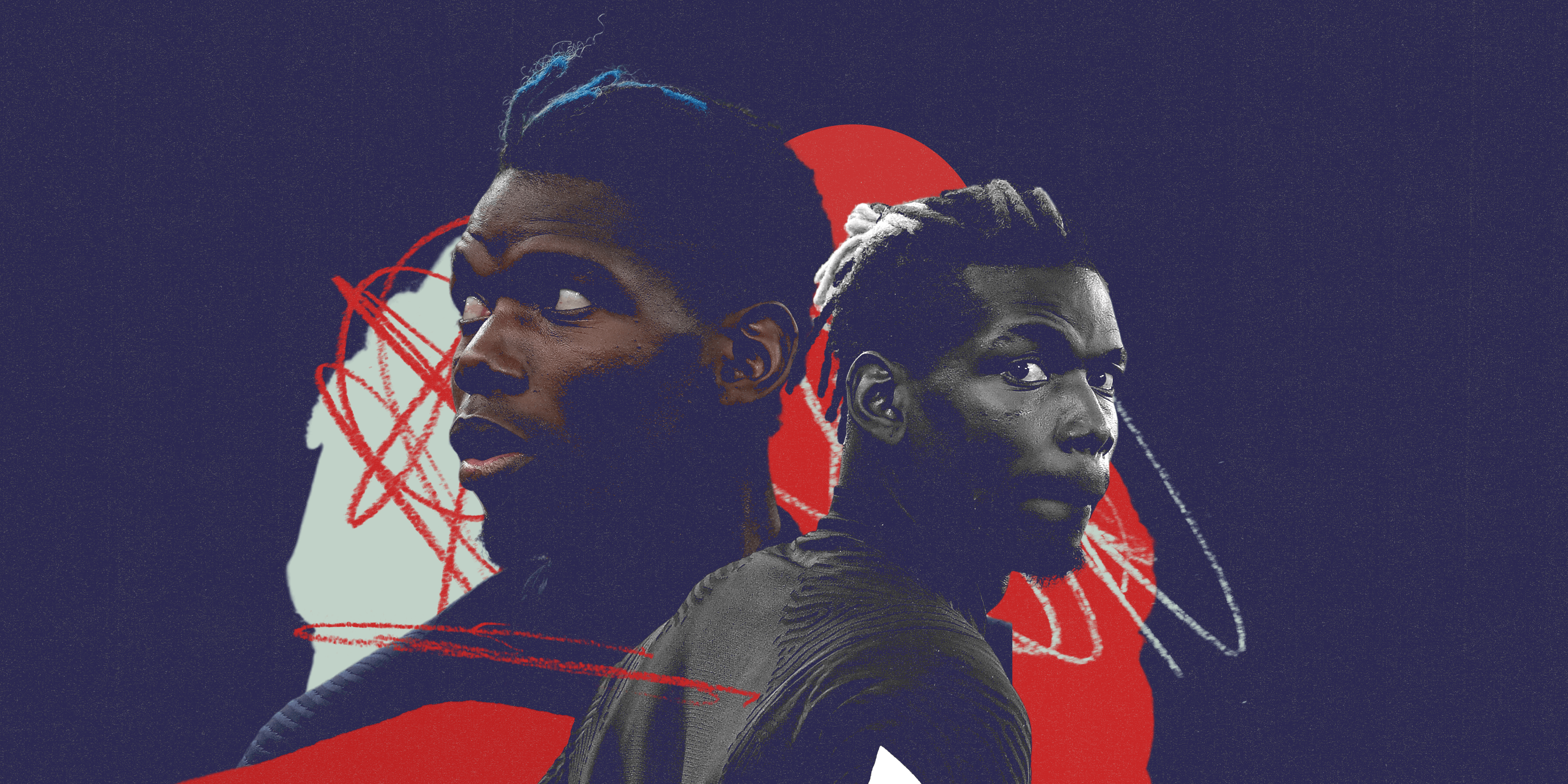 L'Affaire Pogba - and a year to forget

Carry on with Pogba and his brother beyond mental