Maybe there is thread on this, haven’t seen it. Have been home for a few weeks and leaving on Wednesday during my stay I often go for a run in the phoenix park, everytime I go down there just seems to be more and more fences all brand new, I didn’t know there was that many in country. Who is paying for this? Where exactly are the people going to be? I was at the last visit and people just were to the area of the cross, but it looks to me like there will be people just inside chapo gate,at the Wellington monument and all over the place. Have never seen such a set up seems mad regardless of your beliefs

Who is paying for it?

Who do you think?

It’ll be great - can’t wait. Tried to be an altar boy but I’m too old. Nothing like a good mass.

Presume they play the auld “he’s a visiting head of state” card and taxpayers will foot the bill.

Presume they play the auld “he’s a visiting head of state” card and taxpayers will foot the bill.

The Pope might pick a team to beat Dublin.

Padre Pio picked at left corner to mark Dean, but also be at same time full forward and ghosting past Jonny.

Didn’t he have stigmata? Wouldn’t be much fielding done there.

Never forgave them for Jimmy Keavney missing the final, because obviously that the worst thing the Catholic church has ever done.

He’d get a lot of frees

At the risk of being a tad controversial, I think the pope should either literally wear sack cloth and ashes or stay away. They have consistently tried to hide from the truth. His church is a bullying, damaged, misogynist organisation that engaged in the rape of children across this planet for decades. Even recently they asked Dermot Ahern to do a deal to with-hold evidence from victims. If that isn’t evil, nothing is.

There is no organisation in this country or any other country that doesn’t have a history of child abuse. Look at Adams and the shinners ffs. They’ve never had inquiries. But like to portray themselves as some kind of tree hugging party now,

That is simply and totally untrue. The abuse in the church was INSTITUTIONAL. Not one bad egg. Thousands. In every country where the church operated and in all aspects of the church. Seminaries, hospitals, schools, institutions, residential special schools (sweet Jesus) etc. Priests, brothers and even some nuns. They covered up for each other across the planet. These were people who took an oath before God. Therefore you cannot compare any other institution to the church. There are many institutions all over this planet that have no history of systemic, endemic child abuse. Even if there were not, that would not exonerate the church. If you have evidence of mass, covered-up child rape in any political party or the G.A.A. or I.R.F.U. or wherever, you should go to the Gardai. You are one step ahead of all of the rest of us.

I am not a Catholic or former or even former one. If you think what happened here was exceptional you should perhaps do some research, Brits haven’t even touched the tip of iceberg on their horrors - Saville, Heath (a fkn Prime minister!), and nothing to do with the Catholics. Nor had the horrors of Romania or Soviets. Humans are bad counts, No matter what colour or creed, Which is why I prefer my dogs.

Norah Casey is head of fundraising for the visit…supposed to cost around 21 million…She said no state funding is being provided.

Seems to me they should look at how its been spent, I mean the amount fencing is mad, he will deffo feel like he is preaching to his flock, the place looks like a giant size cattle market😂

It’s to cater for a potential 600,000 people, fencing would be a basic requirement for safety routes.

There are many institutions all over this planet that have no history of systemic, endemic child abuse.

Could you name one comparable in size to back up your claim? 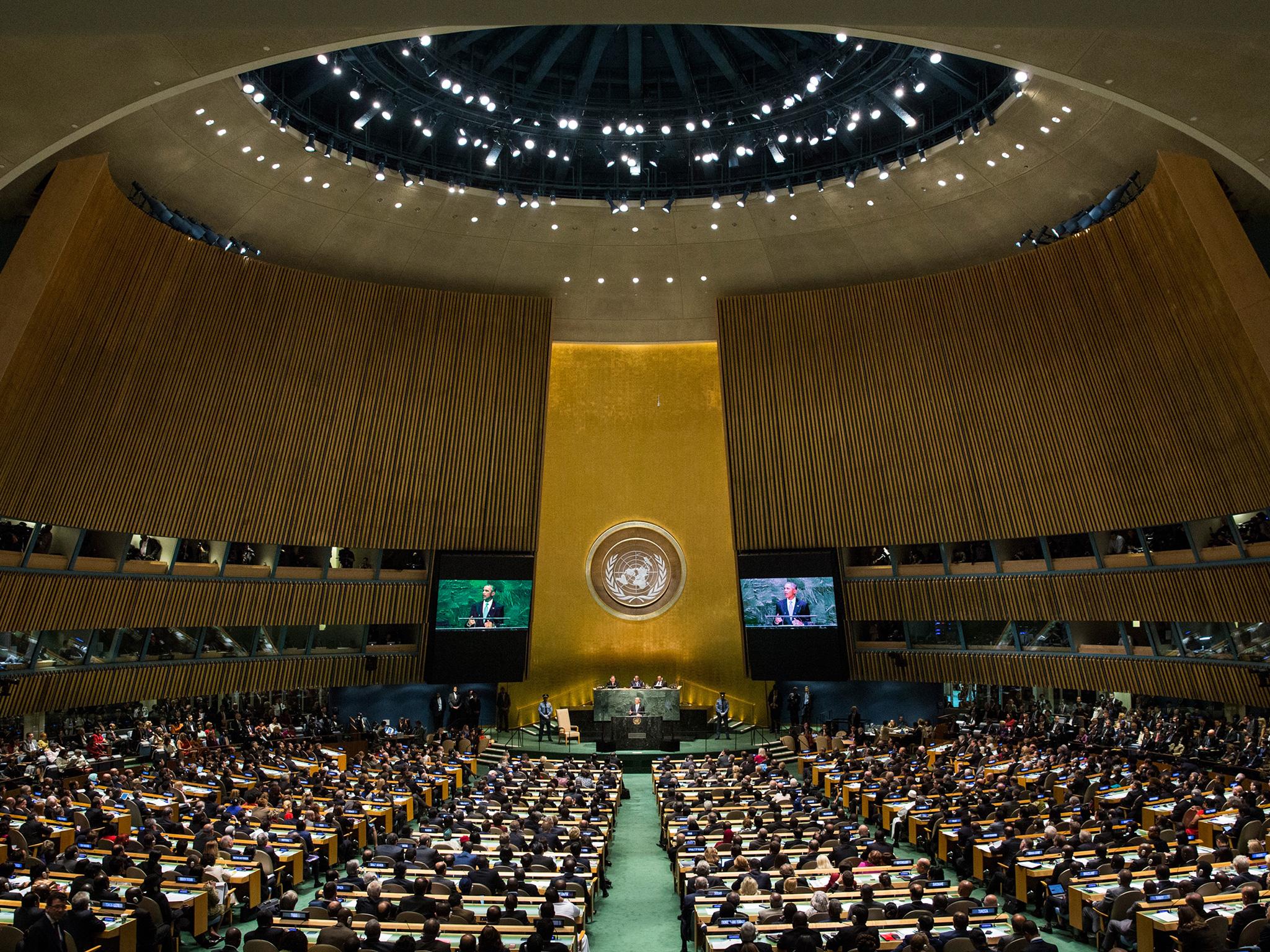 Google 'UN sexual abuse' and see just how much comes up and for how long it comes up. See for how long Kofi Anan, Ban Ki Moon and now Antonio Guterres have been saying 'something must be done'

I’d heard that mentioned before. Are they fundraising to pay for all the extra garda overtime for example?

I just hope they dont leave the new gates they put up the way they are. Terrible looking.

I was responding to the claim that this is part of every organisation. There was no mention of comparable size. As I said, this is different as the religious take an oath before God and set themselves up as moral arbiters. I have not seen evidence that other religions have the same problems with child abuse. The very scale of the abuse is stunning. The cover ups continue. Look at what happened in the court in Sydney yesterday. A bishop found guilty of a cover up. No apology. He is to appeal. Frankly, in these circumstances the pope should not be welcomed here, in my opinion. If he issued a proper apology and forced the Irish church to compensate victims, that would be different.