Man Utd have agreed a £75m fee with Everton for Lukaku

Manchester United have agreed a fee in the region of £75m for Everton striker Romelu Lukaku. More: bbc.in/2tU0TBE https://t.co/jRqwH0mcoq 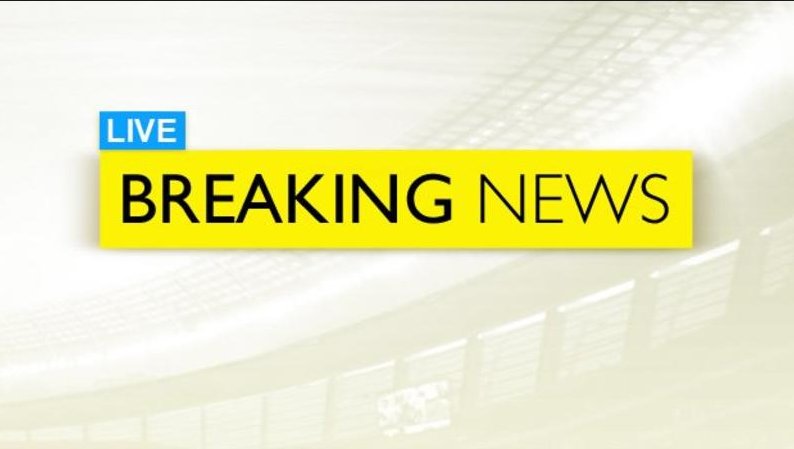 Not too sure about the price as a United fan but suppose that’s the way football has gone. Plenty of goals in him for sure.

Conflicting reports over whether it is a done deal or not.

Amazing he chose Mourinho. Mourinho loaned him out to Everton before selling him. A great coup for Mourinho and United, if true. It seams a fee has been agreed, albeit the signing has yet to go through.

Does he get free ballet shoes with that fee . . .

Amazing he chose Mourinho. Mourinho loaned him out to Everton before selling him. A great coup for Mourinho and United, if true. It seams a fee has been agreed, albeit the signing has yet to go through.

I don’t think he has a choice. He desperately wants out of Everton and to be playing in the Champions League. Only United and Chelsea are willing to splash that kind of money on him and United hold all the cards with Everton looking to buy Rooney. Crazy money but he’d be a good signing for United.

Does he get free ballet shoes with that fee . . .

I reckon the price is more than that overall. If Rooney goes back to Everton which looks a cert United will probably pay half of his wages. So its a good way of cheating the FFP rules

I like the guy but he’s not worth that

Some wedge of loot. these rockstar fees under threat with illegal streaming? Sky undergoing massive restructuring of the sport packages - basically making it much cheaper.

It all fcuked up the music industry … hopefully tv and football not far behind!!

Bournemouth and former Sunderland striker Jermain Defoe talks to Football Focus about his friendship with Bradley Lowery, the Black Cats fan who died of cancer aged six in July.

Full interview will be on Football Focus tomorrow.
I get the feeling that Defoe will carry this for a long time in support of the parents. Fair play to him.

Do people still watch the premiership? Most people I know are bored of it.

They haven’t been watching it for the past 11 weeks

I think I, like most people, get somewhat of a peeked interest around this time of year (probably fueled by the Sky hype-train)…

ah you’ll watch your own team and the odd good game , no different to the champions league , there’s no interest in it outside your own team till the 1/4 finals - which are generally one sided (sound familiar)