Spurs are focked in CL

Yep. United,City and Liverpool are the only ones you can say for certain will be in the last 16.

Chelsea will deffo be

They should get past Spartak and Maribor to take 2nd no problem.

Liverpool are the Mayo of the Prem 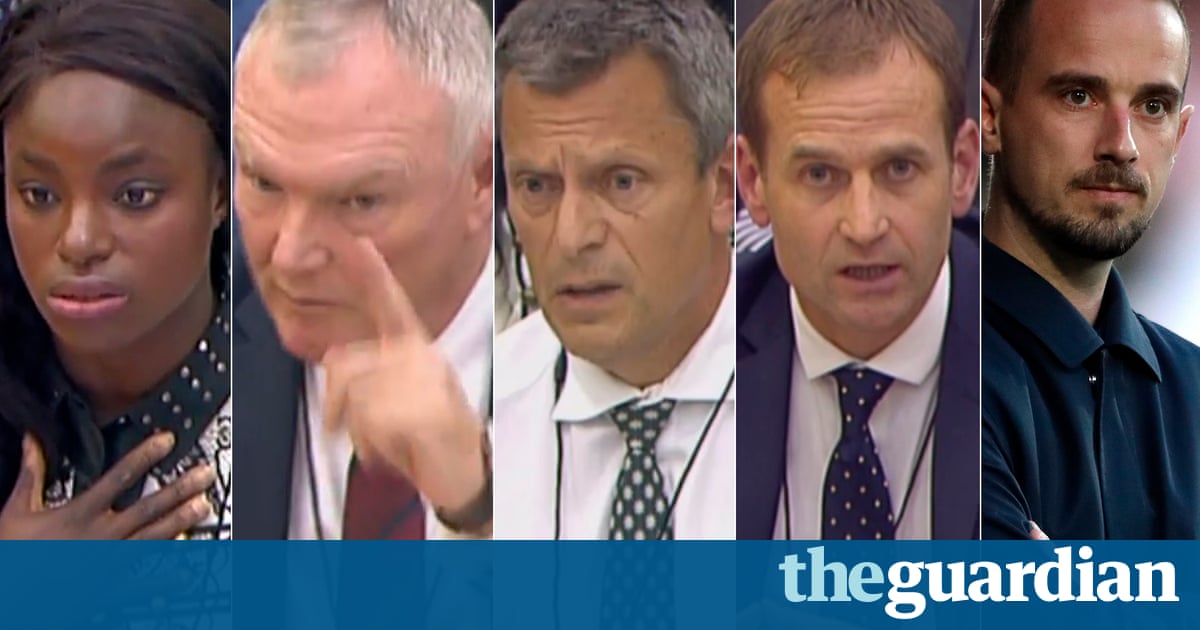 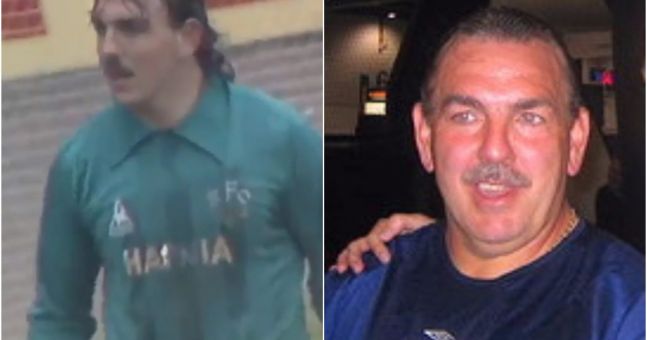 Incredible NSFW Tale Of How Neville Southall Unwittingly Cost Himself The...

Everton are currently looking for a new manager, and those who are greatly enjoying Neville Southall's series of tweets eviscerating the Tory government are hoping th...

Not quite Premier League (but probably more entertaining)…

Jeff Hendrick with the winner tonight for Burnley against Newcastle . Duffy had a good game yesterday . Hopefully they continue with this form over the next few weeks .

Bilic gone now too because a bunch of millionaires wouldn’t bother their hole. Looking at them on Saturday and the difference in effort with the other claret and blues of Burnley was stark. Moyes being touted as the next manager. It never ceases to amaze me how PL teams sack a manager and then engage one that has been sacked a good few times already hoping they will suddenly become a success again …

Bad form from Moyes also, in my opinion, to say he would be interested in the job, this all before Bilic got his P45.
Bilic and West Ham had a great season two years ago in their final season at the Boleyn Ground - the move to the Olympic Stadium was always going to be tough for them. They are a small-medium sized club trying to make it in 54,000 capacity stadium.
I think Bilic will do a good job elsewhere.

Moyes is a serial sackee … Gas (to use you’re word!) to see others like McLaren, big Sam, Warnock and a few others always mentioned for these jobs …

Who would be a viable alternative, though? Serious lack of coaching and management talent out there.
I’d take a punt on Stephen Kenny.

Unfortunately Kenny would get no respect from those players. Young foreign coaches seem to be ‘in’ in London - everyone looking for the next bright young thing.

West Ham must be one of the hardest PL teams to manage. Unrealistic expectations of an ordinary squad - looking to qualify for Europe while playing attractive football. With Andy Carroll.