Spurs to step up and compete with the top 2?

Lampard and Solksjaer out of their depth?

Who knows with Arsenal?

Yes
No
No
Yes
Indeed

High hopes for spurs this season, it will help that the majority of the starting 11 will get a preseason and we are home now that stadium is done and dusted.

Plus we signed a player.

Dont think lfc will go as strong again, that in turn will have city dropping points too.

Two lads will be out of their depth at Chelsea and United.

Who knows about arsenal, things aren’t rosy in that garden

Really interested to see how Leandro Trossard will do with Brighton this year. I saw him at least 2 dozen times with Genk last season and he was superb. Took over the captaincy after Alejandro Pozuelo left for MLS (Toronto FC) not on the best terms with the club and showed the leader he was helping Genk win the title. Definitely has the talent to make the step up. 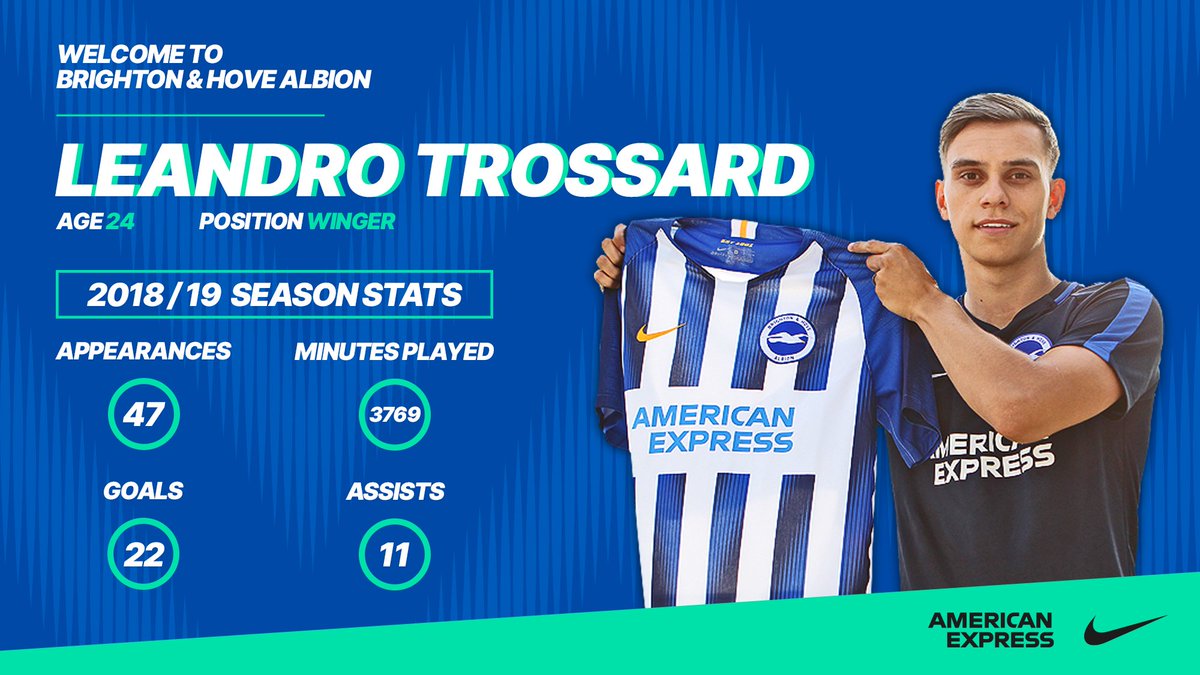 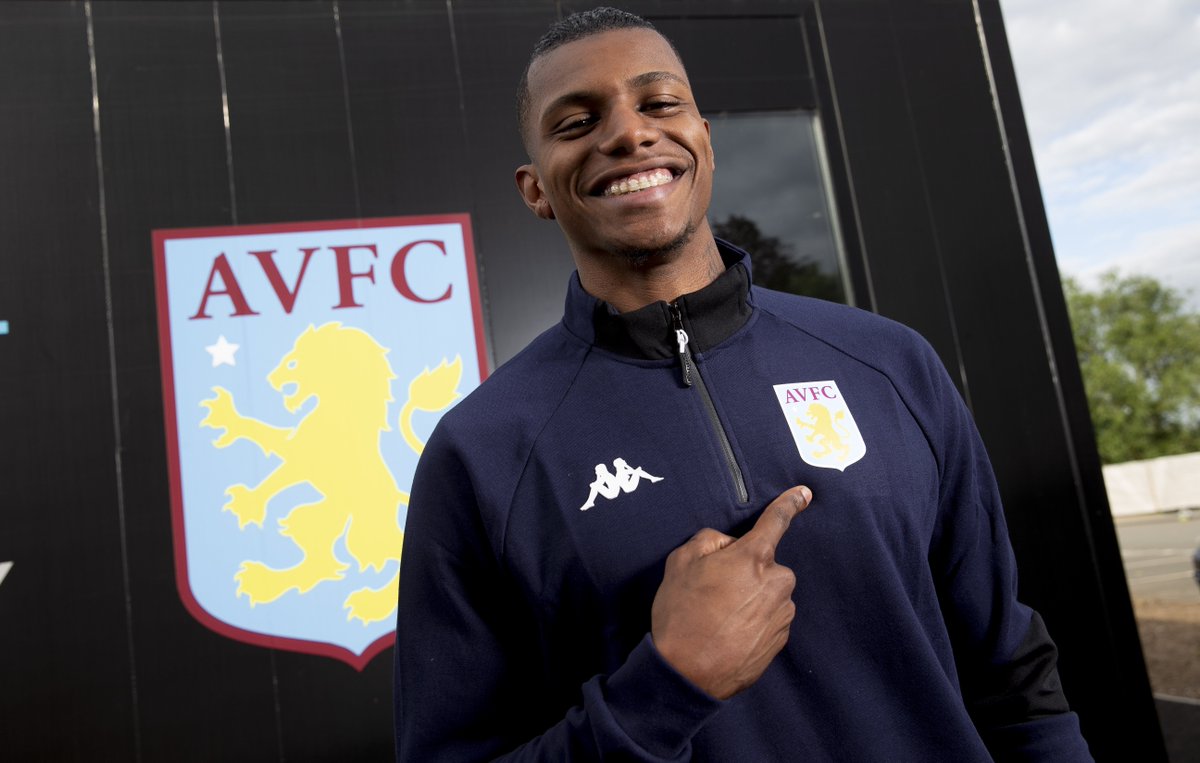 You only seen him two dozen times 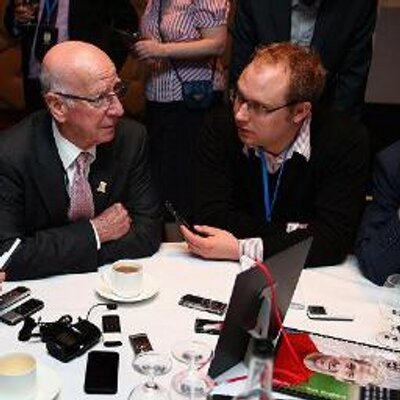 Just reading about Koscielny’s madness on twitter. He’s the last lad I expected to do a “strike” on the club. He’s under contract, he’s expected to do what the club want and show up for pre season. Madness. They’re all spoiled brats. Bring back the days of honour in the crest and desire for the club that the likes of Adams, Bergkamp and their ilk showed. The premiership is a cess pit of money and head turning now more than a sporting group.

Super Frank certainly not out of his depth with Chelsea . Some manager he is

Peter Crouch has announced his retirement.
A player who made the most of his (limited) ability and someone who I actually think knows and realises who lucky he was.

When asked what he would be if he wasn’t a professional football player, Peter Crouch responded with: “A virgin”.

Always comes across as good crack!

Nice job by Leicester getting Youri Tielemans on a permanent deal from Monaco after he was on loan with the foxes in the winter. Alongsde Ndidi they have one of the stronger midfields in the Premier League now. 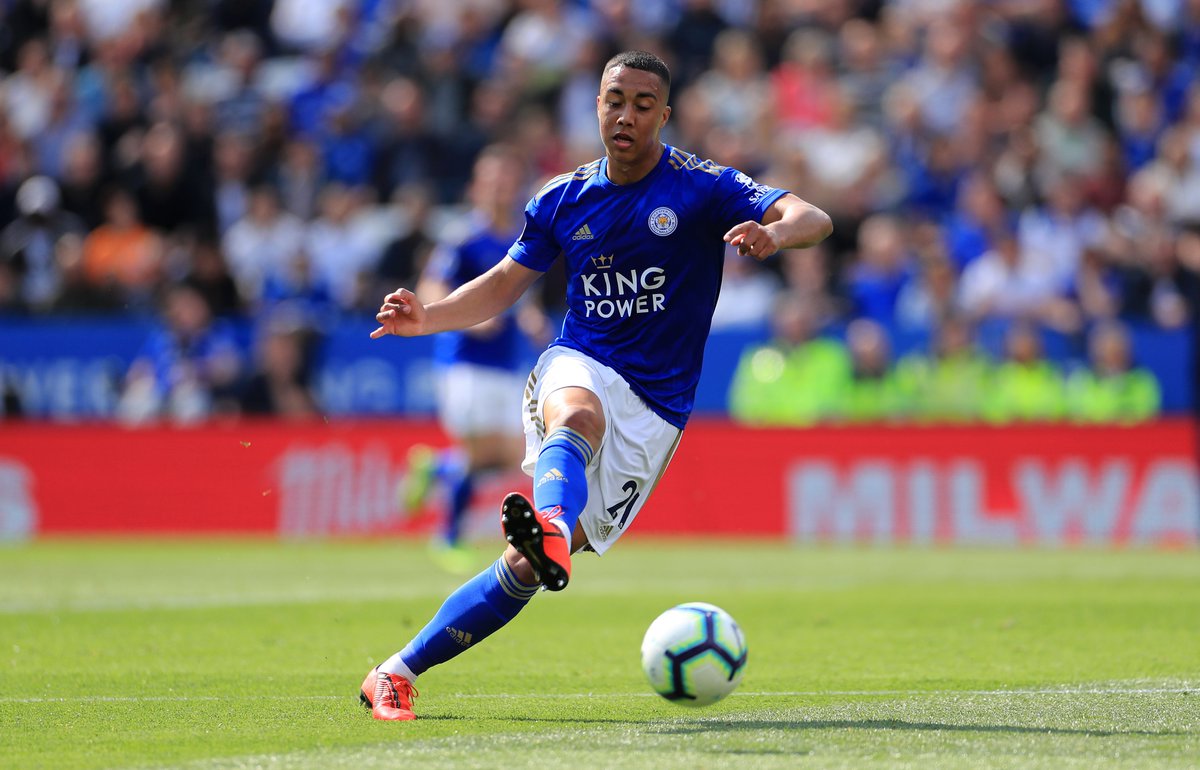 Tottenham hold talks over £45million transfer with club under pressure to sell...

Tottenham have reportedly been in initial talks over a transfer to bring Gareth Bale back to the club from Real Madrid this summer. This would no doubt be an emotional move for Spurs fans, with Bale starring for the club before leaving in a big-money...

Talk about that all right - not sure if he is worth that money - 30 years old and injury prone.

Take him on a free all right

Have Tottenham retained all of their key players? Son, Eriksen, etc? If so, that’s as good as any new signings.

Outside of Liverpool and Man City, the rest seem to be struggling to catch up. Chelsea have lost Hazard, irreplaceable, transfer ban or no ban. Spurs holding onto key players will be good for them but maybe they do need someone to freshen up things. Arsenal - you just never know. Solskjaer not convincing enough in either showing unity within his squad or buying key players. Harry Maguire - a good player but £70m-90m worth? Is that an act of desperation? Mind, you, if Leicester can hold onto Maguire, I think they could be an outside bet to push for a Top 4 spot. Very impressive in the latter stages of last season under Rodgers.
I think this might finally be the season for Liverpool to win the PL. They have a relatively easy opening few games, which they will need as they must give Fiminho, Salah and Mane a chance to recover from their summer exploits. If they can be no more than 2 or 3 points off Man City by early-mid September, then I think they can kick on and reach their Holy Grail. And if they do, Klopp will deserve huge credit.

It’s going to be a very physically demanding year for Liverpool when you add in the extra few games and travel from the Club World Cup on top of a hectic summer for key players. I think they will need Origi/Brewster to step up as a decent foil for the front 3. Midfield should be ok with the return of Ox and Keita who was much improved in the 2nd half of last season. I don’t see them getting to 97 points again and the question is then how high will City go

I’d agree with that. You’d think that this might be Pep’s last season with City especially with the prospect of a CL ban looming so he might focus fully on that this year

Pep is like Jim - driven for perfection. He will be really disappointed with only winning 3/4 competitions and only scoring 95 PL goals last year and worse - getting only 98 points - both down from three figures the previous year. Mind you KVB was injured for huge chunks of the season.

Great bit of business getting more than a fiver for Delph. Bit disappointing that only £75m has been spent so far - Rodri a bit dear at £63m but that’s not important when you have loadsamoney. I expect another £200m to be spent on central defenders, left full (and right please, sell Walker) and a left sided midfielder.