I don’t understand Pep’s lack of faith in Sane.
There was a debate last week on 5Live in that a lot of big-money transfers now focus on defenders as quality defenders are as rare as hen’s teeth. VvD is looking increasingly like good business as each season passes.

I reckon Sane’s work ethic and tracking back plus overall attitude is not up to Pep or Jim Gavin’s requirements/ standards. So basically the Dubs won’t be signing him either.

Maxi, what’s the CL ban about?

That they have breached FFP rules. Nothing concrete but AC Milan’s barring would lend credence to a hardening of UEFA’s stance against it.

Just had a read of it, fairly serious allegations, and UEFA have made it clear, no prisoners if it’s true.

Broke rules … huh? Ok ok how much do ye want? 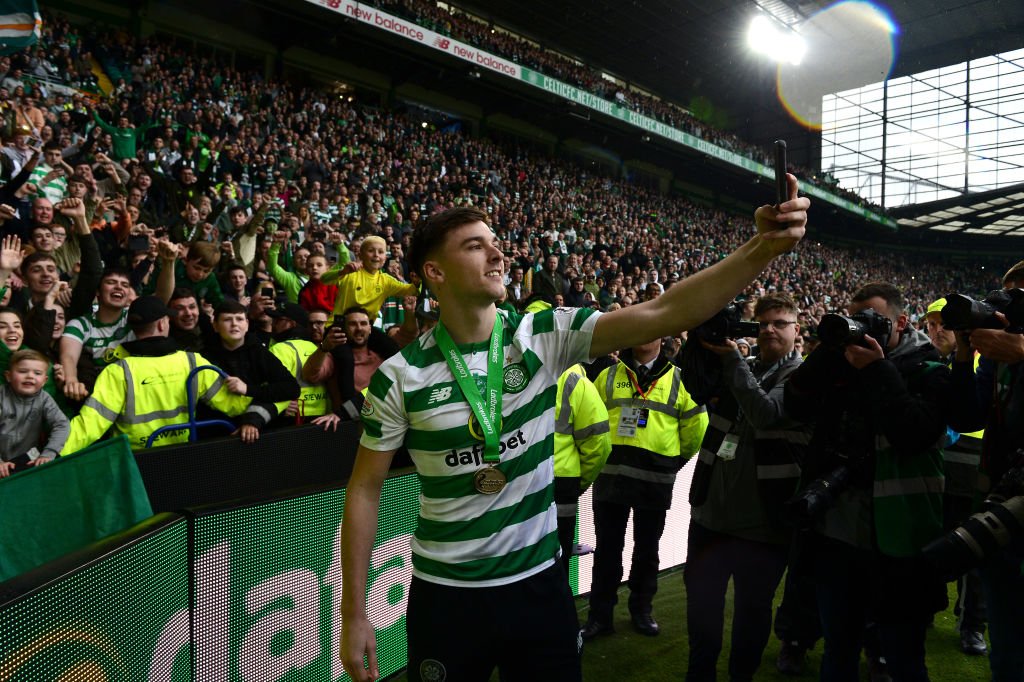 Gooners strongest in the transfer window so far

Great signing for us. Terrific player. Could be better that Robbo at Pool. He’ll have his hands full with the clowns we have at CB though. Strong talk that Luiz is about to join from Chelsea. He’s 32 and mental. I’d nearly have preferred Cahill.

Either way a good window for us. Slightly worried about Pepe. 24 and he chose us over the pick of Europe apparently. Where were Bayern, PSG, Liverpool? Hopefully not sold a cod.

Think the Kosc thing was blown out of proportion. He is done at elite level. Was told he could go for nothing but club had made no progress on it. Let him off back to France to enjoy his days. Owes us nothing. The jersey swap video was cringe alright, but that’s on him not us.

As club captain, I think Koscelny (sp) could have done things a lot better. As for owing the club nothing, he got paid a lot of money while there and they only won a couple of FA Cups in return. There weren’t as many Champions’ League seasons played while he was there, either.
David Luiz? If he is signed as a defensive midfielder/playmaker, I think he could do a decent job for Arsenal. But not as a centre half. 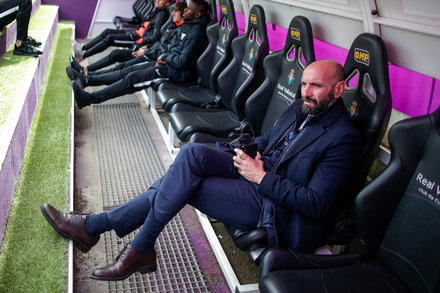 Sevilla and the Science of Soccer’s Summer Transfer Window

Can a club beat the market year after year? Sevilla does by relying on uncommonly deep scouting and a very smart man with a cellphone.

On Koscielny. I wouldn’t let the likes of him off with behaviour like that. They deserve to be reminded repeatedly they are nothing more than whores and their behaviour is despicable.

Harsh. Players like anyone else are employed by a club to do a job. If they want to leave that job and go somewhere else they do it. Same as you me or anyone else.

Only difference is they get paid an insane amount of money in their job compared to most people. Plenty of clubs treat players like crap too when it suits them.

Koscielny will look back at that video and feel embarrassed at some stag when he’s older I’m sure, but we don’t know what has happened behind the scenes with him and Arsenal.

Koscielny way too injury prone and was made captain as we’d no one else. Was done after the achilles rupture. Should have handled it better but had been told he could go and that was looking less likely to happen.

Needs must so Luiz will play CH I’d say. If Rob Holding comes back as good as he was prior to injury it will be half decent with Sokratis there too. Defensive MF is an issue too, but I’d expect Willock to play more, hes a serious prospect. Guendouzi should improve too so may be less dependent on Torreira and dare I say it Xhaka.

True, they can leave if they want to, it’s the manner most of them leave that is the issue. I’m not so involved or engaged with the sport anymore where I would be offended that a player could leave a club. But his stance (as I understand it) of: I want to leave and you should let me leave on a free transfer because of all I have done for you (!), the self-centred and self-involved deluded nature of it is offensive to my sensibilities. And it’s pure cuntish behaviour and should be called out as such.

And to write it off as ‘ah well, that’s the way things are’ is to condone it. These ■■■■■ should be shamed into acting like normal human beings.

Koscielny way too injury prone and was made captain as we’d no one else. Was done after the achilles rupture. Should have handled it better but had been told he could go and that was looking less likely to happen.

I just think the club has shown him more loyalty than the other way around. Purely an opinion.

For most cases I’d agree with you. But a gentleman’s agreement should be honoured on occasion. Particularly in this case imo. The player was finished, and has opportunities at home that wont be there for him when further decline was to occur. Was the sensible decision all round.

Definitely. But I think the club handled it badly, no surprise there. And in turn so did the player. Sensible option was to let him go last month as agreed, reduce the acrimony and embarrassment for all parties.

Yes
No
No
Yes
Indeed

Let me see how simple I can make it for you @Harper. The issue is not about following foreign teams - be they English, Chinese, Spanish or Russian.

The issue is Irish people with no real affiliation to these teams or cities referring to them as we or us.

So I have an interest in English soccer and will comment on threads. But I don’t refer to Leeds in conversation as anything other than they and them. Aside from meeting Johnny Giles a few years back I have no connection.

I hope you understand now. You seem to be having great difficulty with this.