Might as well start a new thread for the new season.

A lad I know runs a Fantasy Football competition that’s all based on score predictions for the games.

Points are earned from predicting the scorelines in each match in the 2022-2023 Premier League season - for each game in the league you’ll get either zero, five or ten points depending how close you are to getting the scoreline exactly right. You also pick up bonus points along the way depending on how well your bonus point choices do. 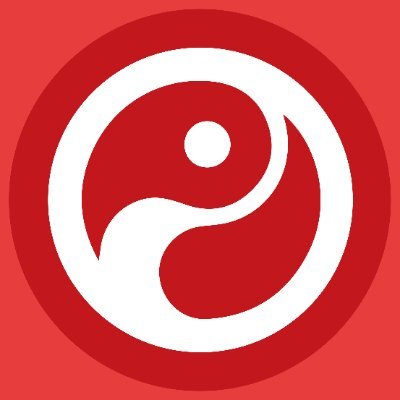 @Squawka
Erling Haaland had fewer touches (8) than any other player in the first-half of the Community Shield. Not the opening period Man City's #9 would've been hoping for. 😅 https://t.co/xxp46TXvtO 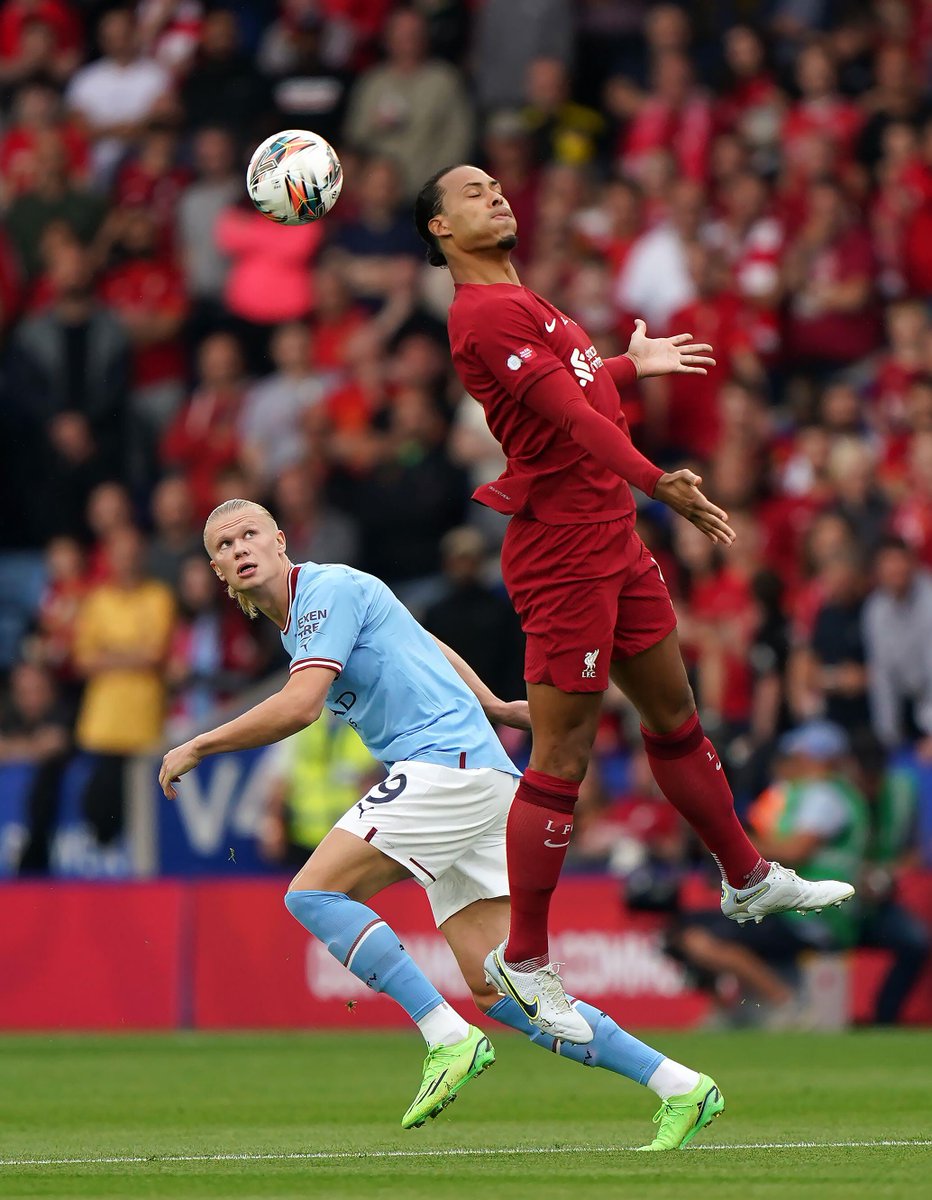 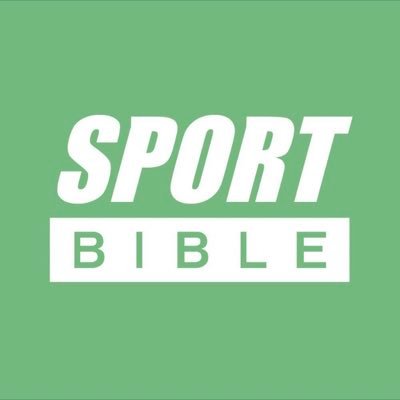 @sportbible
How will I tell my kids that Erling Haaland missed from here https://t.co/xih9VuwCO7 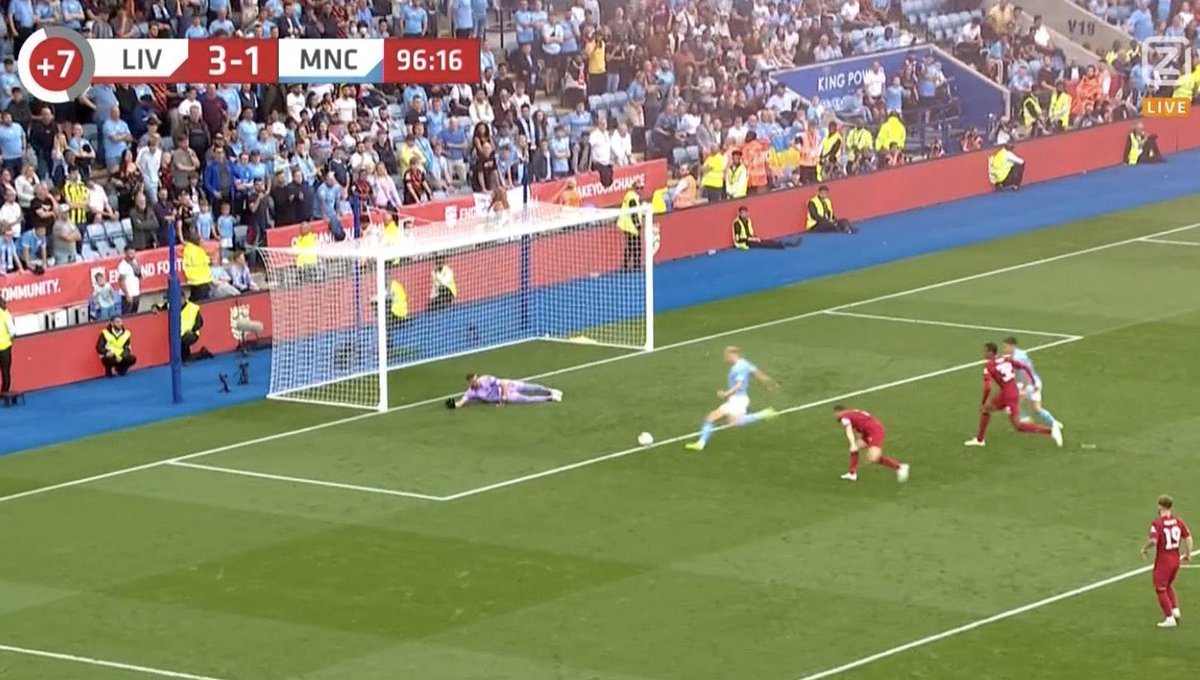 Very impressed with anything I’ve seen of Carvalho so far, reminds me a lot of Coutinho.
(High praise indeed)

I said to the young lad(only one that will listen to me in Spain about Liverpool) when they signed Nunez, if he starts his diving shite like he did against Liverpool in the champions league I won’t be defending him, hopefully Klopp will get that out of his game. Then yesterday I think he went down 3 times maybe, and each time I said FFS, he’s still at it, then the replays all showed that he was fouled and they weren’t dives. He is a very exciting player. It was only after the match when they were collecting the medals and we saw Jota that we even thought about him with all the moves. Where does he fit in now? Diaz, Nunez, Salah will be the starting front 3, then you have Carvalho, Bobby and Jota for cover, but Jota was the only one not to get a run yesterday

Jota will get plenty of games. The only one nailed on for a starting spot in the front three is Salah. For all the good Diaz does he doesn’t score near enough goals. If that doesn’t change soon a fit Jota could replace him on the left. He could start plenty of games centrally too if Nunez is eased into the team. It was quite telling yesterday that he didn’t start. Had Jota been fit there’s a fair chance he would have been in ahead of Bobby.

He’ll have to do better on crosses.

Liverpool apparently close to a deal for Bellingham…but he won’t arrive until next summer.

He’ll have to do better on crosses

If he plays over the Easter and has a good Friday will he be able to rise again for a game on the Sunday ?

There’s an article on BBC website with a full breakdown of the most abused premiership players on Twitter
I think Manchester United occupied 7 out of 10 , with Harry Kane , Jack Grealish and Ciaran Clark making up the rest
Grew up hating Manchester United but oddly found the article disturbing, I also got to thinking why would you put yourself out there ( open to abuse) but equally as people are they not entitled to a life same as anyone else ?
Over 90 minutes during a game I will hate Manchester United players as much as the next man , but once game is finished game over
Oddly the Newcastle lad Clark got most of his abuse from Newcastle fans , ouch
Ps I’m not on twitter

I get it , but at the same time don’t get it , for instance I know many a fella in a heated argument in a pub will say xyz about a player but would never go on line and abuse a player
What a fella earns does not entitle me to abuse him , just how I see it
Now don’t get me wrong during a game I’ve called many a player some colourful phrases both playing and as a spectator K Donaghy springs to mind
But to in cold light of day from behind a keyboard launch into shit you’d never have the balls to say to someone’s face , just not for me, don’t care what they earn , criticism is criticism, but abuse is just that abuse

Agree with you totally. But the up sides are very up.

Jota is carrying an injury.