It came from your comment, that my comment was replying to. If you hit the arrow top right in my reply field you will find the post that you made that I was responding to.
I think it was just a few posts previously so you might recall it after a brief reflection.

Just in passing, both ‘comments’ were actually questions rather than comments.

Ahh! No, a “fellow Irish woman” to Leanne.

Couldn’t believe Sky showed the injury so many times, they usually censor likes of that. 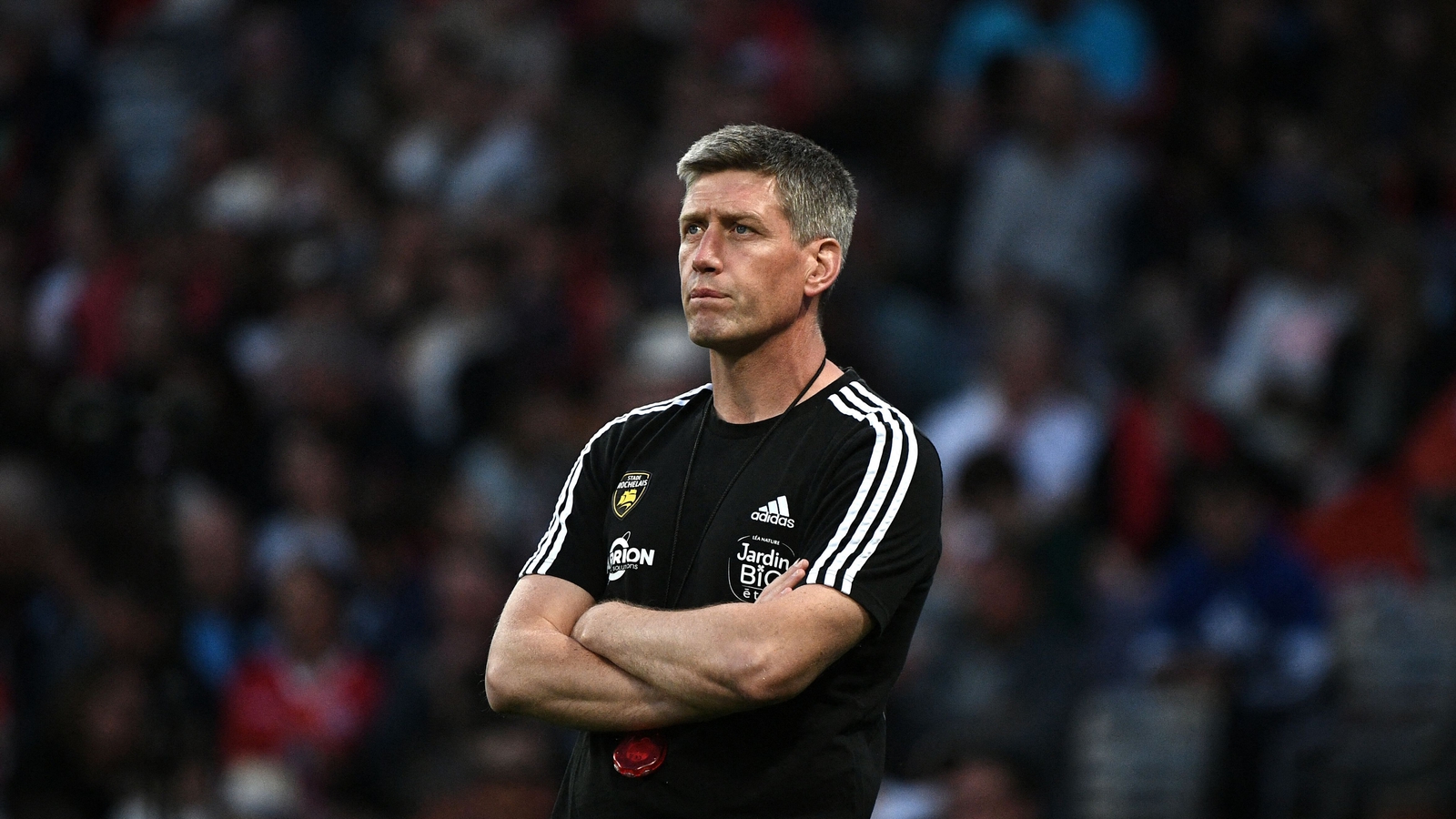 La Rochelle head coach Ronan O'Gara has been handed a six-week touchline ban after 'he disrespected the authority of a match official' in a recent game against Lyon in the Top 14.

Imagine they were that strict in the premiership, the amount of nut job clowns on the line they’d never get out of the stands

So, he gets the same length of ban as the Aussie guy whose dangerous play has put an opponent out of the game for nine months.

Or read it the Aussie guy was incredibly lucky to get the same ban as O Gara ? 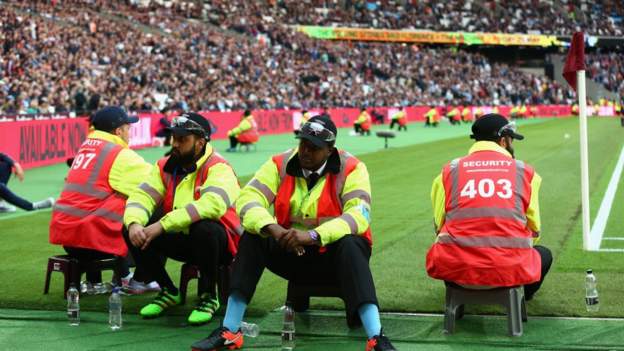 Premier League clubs have been urged to pay the real living wage to all staff, including subcontractors, as the cost of living increases this winter.

Feels like an age since we’ve had the premier league on. I actually hate the international breaks. This nations league bull coupled to the fact Ireland are muck.

Seems mental having such a long break with the World Cup on in winter. Liverpool for example have 9 games in October.

Barça have lost 6 players through injury in the international, Aruajo gone until after the WC, Kounde, Depay, Bellerin, and someone else out for a month, De Jong also injured, not sure for how long

I enjoy the breaks not so much for the football but it gives us a break from the incessant hype of the PL. Must win game, under pressure , greatest ever , over hyped shite etc…

‘Over hyped shite’ is a bit of a weird one to use in the incessant PL hype all the same.

PL is a joke. Might as well be just playing online games as it’s almost the same thing now

As the guy who bought the cough bottle said, you can expect to rant.

can’t remember the last time I watched a game on sky or bt, it’s pretty easy to avoid their bolloxology these days with iptv.

Anyone planning to travel over to watch Liverpool v Leeds United in Anfield, should note the game has been scheduled for a 7:45pm kick-off on Saturday, October 29

Looking forward it it starting again, not bothered with the international stuff anymore. Seen lads celebrating beating the mighty Armenia 3-2 in stoppage time like they won the world cup ffs!

Love having a midweek and weekend match to watch, the young lad supports Liverpool now so I just tell the misses that he wants to watch the games, what can I do…