Calling Bellerin a player is a bit of a stretch. Hes horrendous

And a bottle of whatever

Well at the weekends yes, but not midweek matches, unless it’s a tues or weds. Never drink on Monday night

And Thursdays? Are they covered in the weekend? 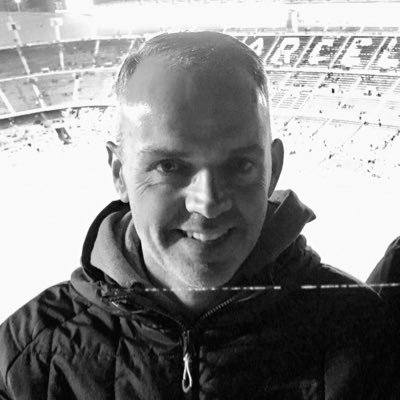 @carlmarkham
At the risk of overloading the @TrentAA situation, this is 𝙩𝙝𝙚 definitive answer on why the @LFC right-back gets exposed defensively. Jurgen Klopp is willing to take the risk for the reward. (1/2) https://t.co/AFvKljsiru

doesn’t explain why he has been basically giving up in games this season and watching danger going on around him.
doesn’t deserve to be anywhere near the England squad at the moment.

doesn’t deserve to be anywhere near the England squad at the moment.

Arsenal looking very impressive . Xhaka has been brilliant. Hopefully Doherty might get some games now Emerson will be suspended for 3 games

Terrible performance from spurs - never turn up there. Loris needs a good talking for the second goal.

Ive said it earlier in this thread that spurs havent been playing well so far this season.

Conte should have played a 3 5 2 today - especially when kulu was injured and moura still out.

Still wouldnt be sold on arsenal . If they are still doing well come the start of November - then ill worry

Arsenal wont win the league but have been impressive today. Lloris always probe to giving stupid goals away

Trent having an absolute mare again

First goal was the pair of them. 2nd started with trent taking it down on his chest when under pressure

With 2 players beside him, Henderson MIA.

Xhaka playing out of his skin. Still it was horrendous touch by him that contributed to the peno. Spurs few too many no hopers. Lloris on borrowed time. Likes of Llenglet and Royal no use (for level Spurs aspire to). Wouldnt be sold on their MF either. Front 3 superb apart from today. Think Kulusevski offers a bit more than Richarlison too.

Arsenal look good for a top 4. Long way to go obviously. Not in same competition as Man City. But with Liverpool and Chelsea stuttering often its their for them.

Trent getting caught in possession multiple times and giving the ball away.

Left the pool fans to watch it. I’m in the west wing watching Plunkett v Vins and flicking over to QPR v Bristol.

Could be worse, it could be Crokes