Really good episode here with Steve Coogan , talks a lot about his Irish roots in the beginning.
No pay wall on these . 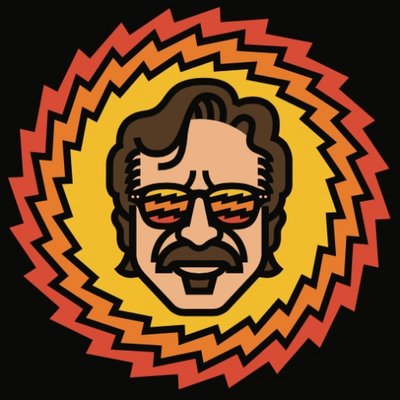 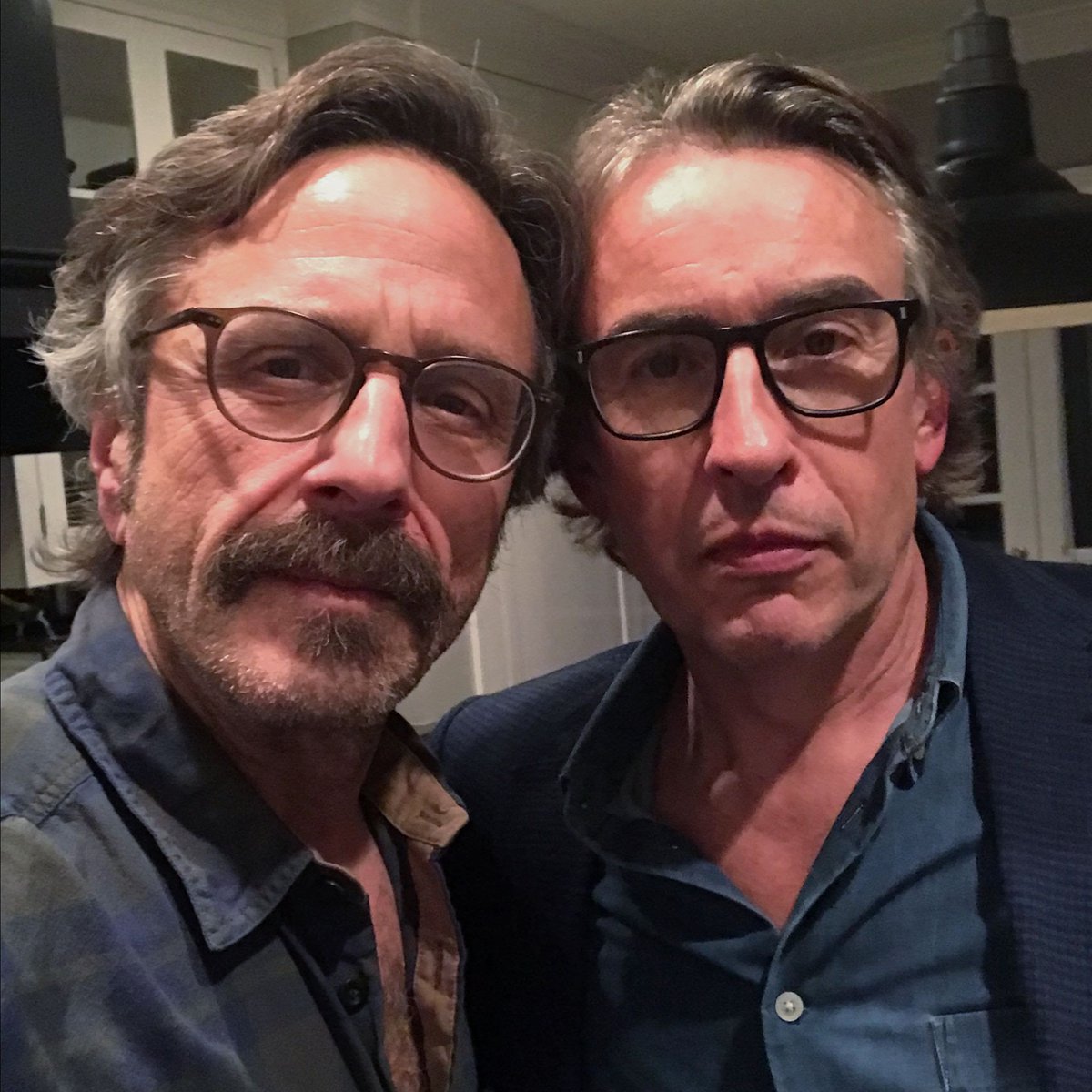 Dead Rock Stars with Joel McIvor & Mick Wall. Something there for everyone… 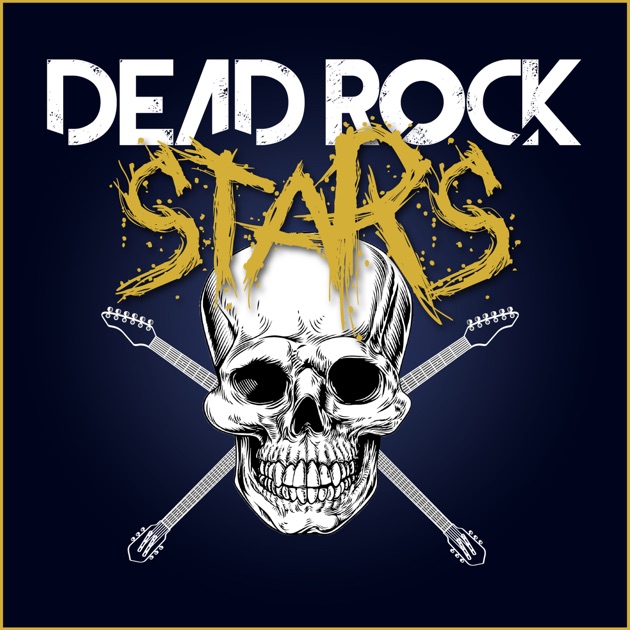 Download past episodes or subscribe to future episodes of Dead Rock Stars by Mick Wall, Joel McIver and 7digital. for free.

Dunphy’s is okay, has good regular guests like Mick Clifford and Niall Stanage.

Mark Kermode’s Kermode on Film too, although with him expected to move into a cross-platform movie critic role for the BBC I wonder if this will continue.

“We need to talk about…”

No Such Thing As A Fish

The Complete Guide to Everything

Started listening to Conan O’Briens podcast recently, ‘Conan O’Brien Needs a Friend’.
Only listened to a couple of episodes so far but its very good, the one with Bill Hader in particular, some very funny parts talking about old school Simpsons bits.

Yeah , it is good . Jeff Goldblum one is class.

Been listening to a couple of Podcast series from the BBC World Service over the last few weeks and would recommend both. Episodes tend to be 30-40 minutes long, so ideal for a listen on the commute in and out of work. Both are on Spotify and the BBC WS website.

‘The Hurricane Tapes’ is the story of two sports journalists investigating the story of Rubin ‘Hurricane’ Carter, a middleweight boxer and one of two men convicted of a triple murder in Paterson, New Jersey in 1966. His case was made famous by the Bob Dylan song ‘Hurricane’ and later a film starring Denzel Washington, which both portrayed his imprisonment as a racially inspired miscarriage of justice. This series is based on recently found tapes featuring 40 hours of interviews conducted with Carter after his eventual release from prison. Great story encompassing mystery, corrupt cops, sport, racism, 60’s urban history and a complex central character who may or may not have been a psychotic killer.

I’m just finishing off another series named ‘Death In Ice Valley’, which is also worth a listen. It’s about the discovery of a woman’s body in a remote part of Norway in 1970. She seemed to have died a gruesome death, nobody knew who she was and somebody seemed to have gone to great lengths to conceal her identity. The case remains unsolved. It’s a classic murder mystery wrapped up in Cold War intrigue and the quest to find out who she was and why she may have been killed in such a manner takes the listener through some of the darkest moments of Europe’s recent history.

It’s a take on the last 7 days events by PJ Gallagher and Suazanne Kane, both very down to earth and very funny. Worth a listen! 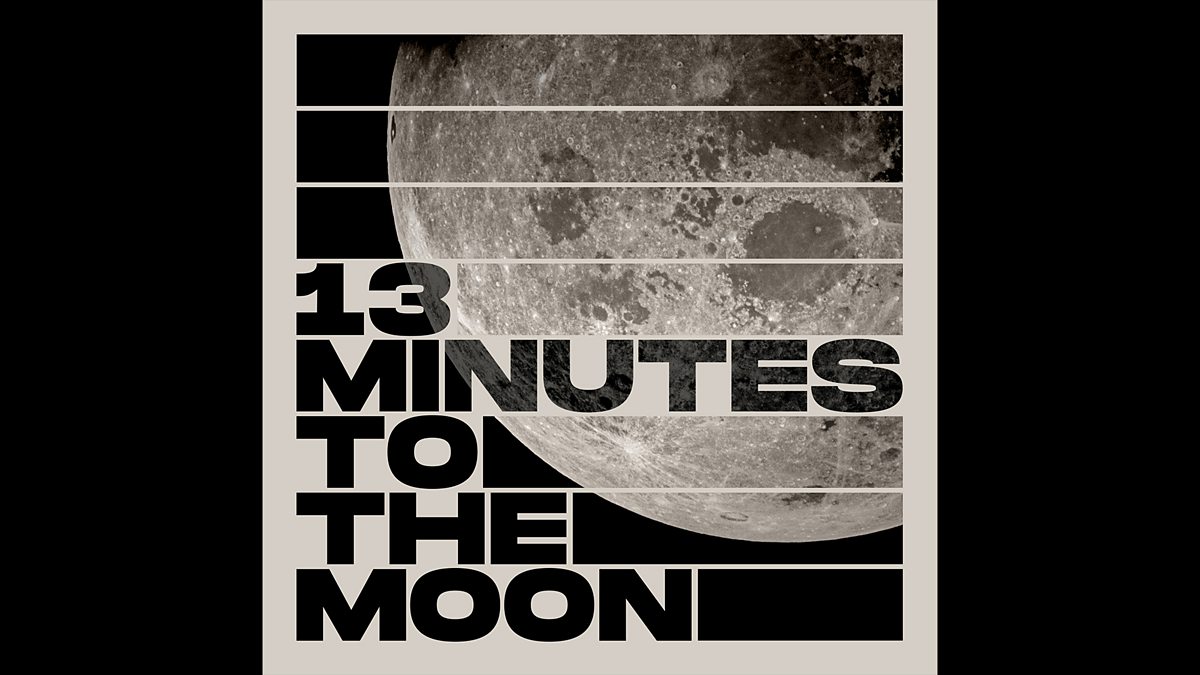 The epic stories of Nasa’s missions to the Moon, Apollo 11 and Apollo 13

The Talking Sopranos podcast with Christopher Moltisanti and Bobby Baccala is very good. Although it might lead you to rewatch the whole thing again…

If you want something to help keep the brain ticking over, then I’d highly recommend “Something Rhymes with Purple” presented by Susie Dent and Gyles Brandreth.

I love Susie Dent when she’s on 8 Out of Ten Cats Does Countdown. Takes everything Jimmy Carr throws at her. I’d say she’s a right minx, also!

Anyone listening to the Second Captains lads on George Gibney - rivetting, frightening and Gary O’Toole is really impressive

Yep. I’ve been following that in my own time.
Harrowing.
His assistant coached a gaggle of us.
Carole Walsh. Lovely, kind woman as I remember her.
He was some creep slithering about the place.

Today I'm talking about not talking..... For all the latest on Tommy Tiernan head to https://www.tommedian.com/ See acast.com/privacy for privacy and opt-out information.

A podcast that explores the collapse of different societies through history.

I’m very late coming to it so the recommendation is outdated but if you missed West Cork about the Sophie Du Plantier case it is good.

Taking this question at face value.

Long running series on the night in 1803 when Robert Emmet’s men burned the three castles in reprisal for his execution.