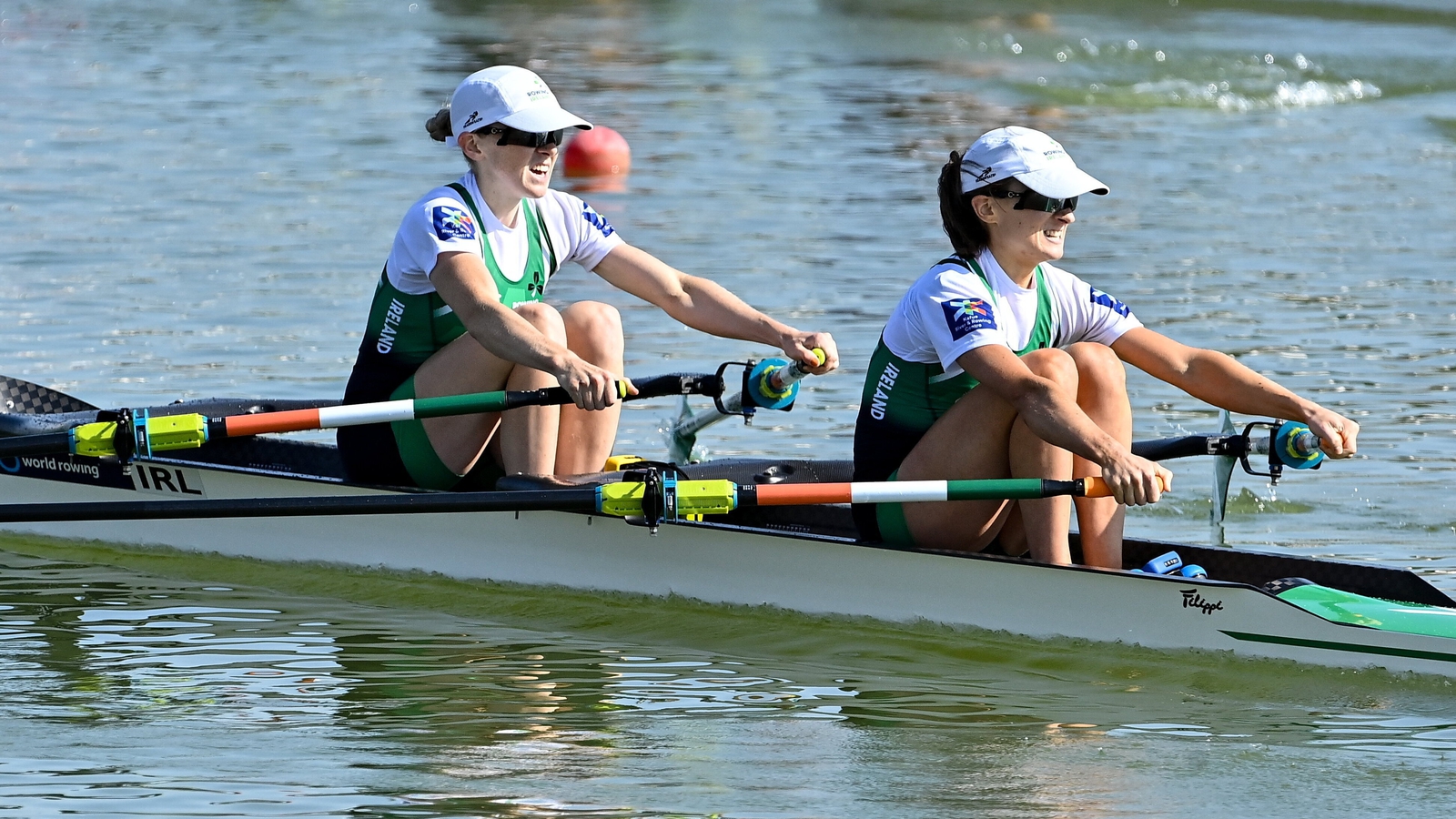 Margaret Cremen and Aoife Casey have claimed a brilliant bronze for Ireland in the lightweight women's double sculls at the World Rowing Championships after a terrific battle with France. 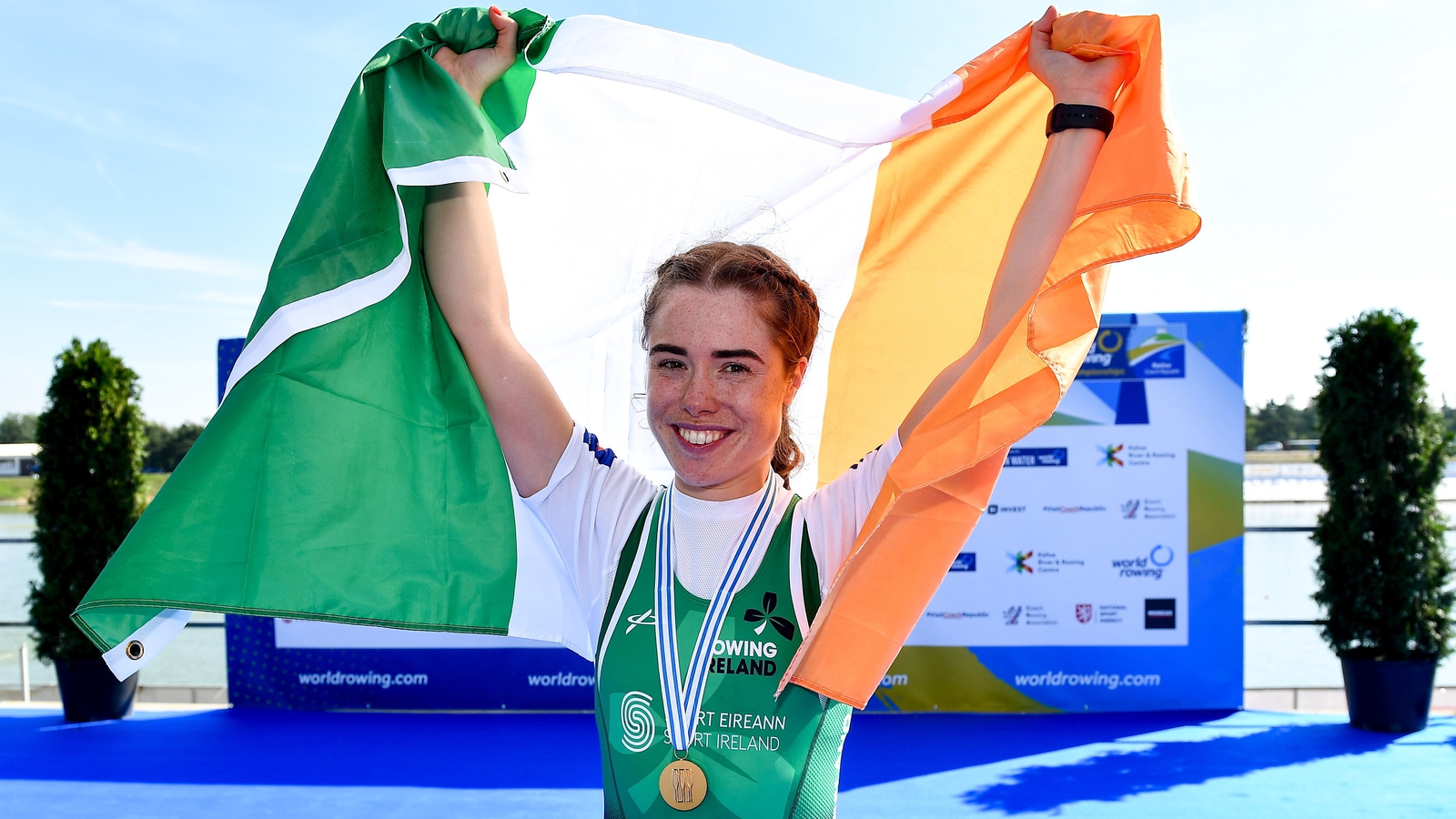 Ireland's Katie O'Brien recorded an emphatic victory in the final of the PR2 single sculls at the World Rowing Championships in the Czech Republic.

Getting consistent at this now. Great to see

Saw the title & thought that was rowing as in arguing!

Like when Homer see a gym and says gime.

Ps Nothing wrong with being into sissy sports.

Paul O’Donovan must be our greatest athlete of all time.

Was listening to news on car radio. This was third item after UR rugby updates

It is a minority sport, but it f…king tough and he has been hugely consistent, some character aswell .

People often say Sonia was our best but running is a minority sport too. Great character, within his range to defend his Olympic gold.

Hands down . Not even a debate anymore

Paul O’Donovan must be our greatest athlete of all time.

Deffo, but I get the feeling he is the sort of guy that could just stop at anytime without any fuss. BTW I didn`t mean anything negative by the minority sport, just meant people may say it it, but it is a tough game, they are very complete athletes.

Might be our greatest at something, but don’t think it is sport. In fairness I don’t know much about his sport, clearly he got to the top, but for me the problem with his game and boxing is that there seems to be so many different titles etc it is hard to gauge. I mean they tend to avoid fights etc… in other sports you have to compete against who you come up against, it is not arranged like in boxing and whatever it is you call what Mc Gregor does…

Think I might have John Treacey ahead of Sonia in athletics, would Sonia and Coghlan joint second.

Why ? Doesn’t stack up

Silver medal in olimpic marathon is huge, two gold and a silver in the world cross country, but very little between the three of them 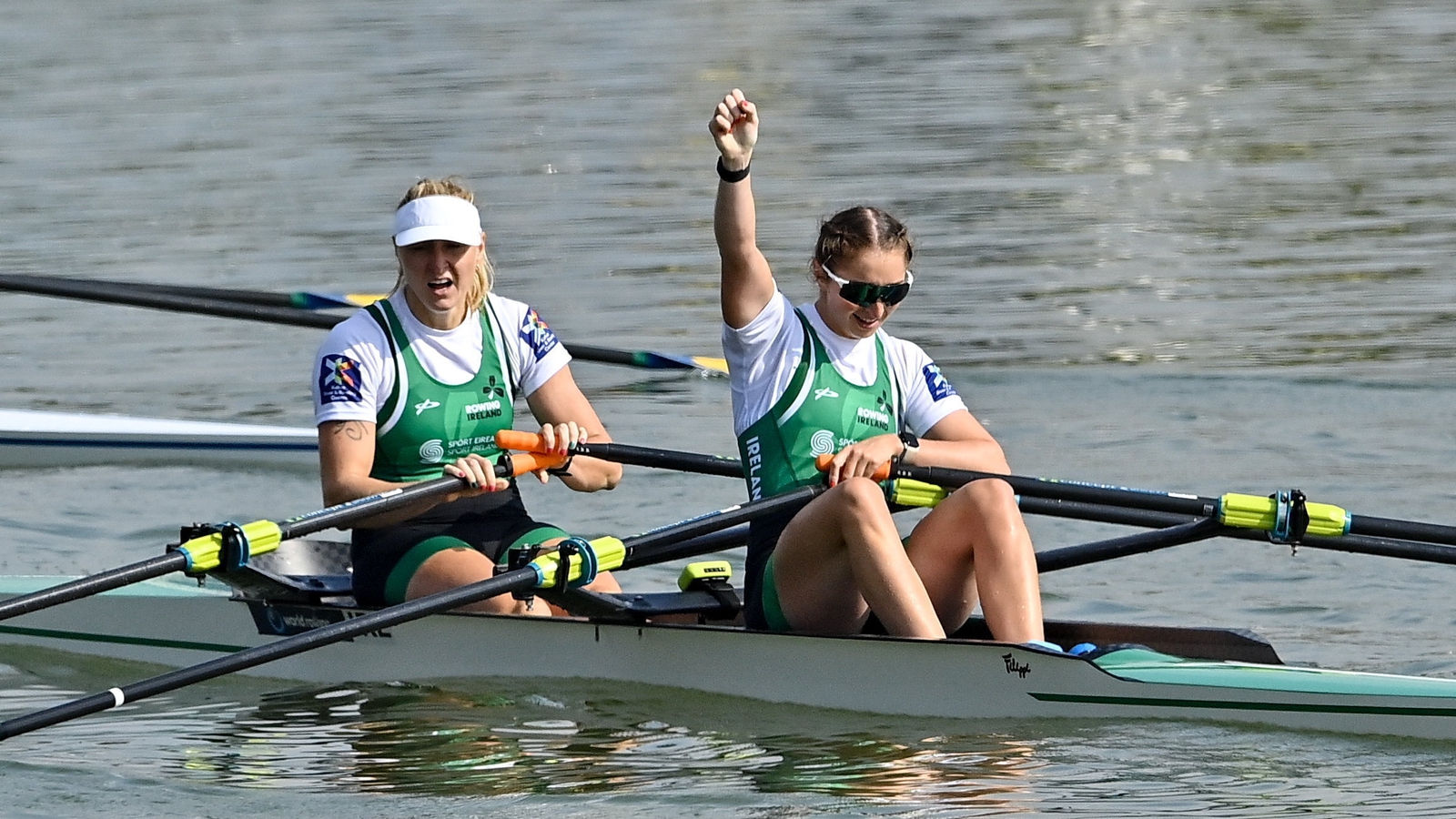 Sanita Puspure and Zoe Hyde have won bronze in the women's double sculls at the World Rowing Championships in Racice, Czech Republic.

whatever it is you call what Mc Gregor does…

I wasn’t being serious about McGregor!

I agree, rowers are serious athletes.