True but they’ve never done it before though. 7pm has usually been the latest. Guessing with Amazon running the show broadcast wise now for the November games they want to spread the games out over the course of the day as much as they can

They are improving though

Regional sides are gradually getting better

In terms of interest though it’s behind. I remember 2 Aussie lads I worked with , big into sport, and John Eales was the captain of the wallabies, they had nt a clue who he was.

You’re absolutely right on that

I think it’s an 11 hour time difference that time of year. Maybe 10. Unless it’s in Perth

Unless it’s in Perth

Game is on in Dublin. So it’s not too bad from the main population areas on their east coast, Sydney, Melbourne, Brisbane & the Gold Coast. Starting there at 6 or 7am depending on where you’re based.

Australia has a multitude of time zones, some an hours difference & some 30mins between them so it’s probably impossible to set a ko time that caters for all unless it’s silly o’clock here.

Yep. The more I think about it the more I think it’s all about Broadcasting coverage in Europe. England and the All Blacks is on at 5:30pm. Other two games are I think Scotland v Georgia and Wales v Argentina. Viewing wise Ireland v Aus probaby the more optimal for Amazon given I think they’re showing all 4 games.

New Zealanders are the last ones who should be making jibes out of this.

@rugby_ap
One of the billboards reportedly set to welcome Ireland to NZ. Thems certainly some fightin’ words… https://t.co/ATSroOgrVf 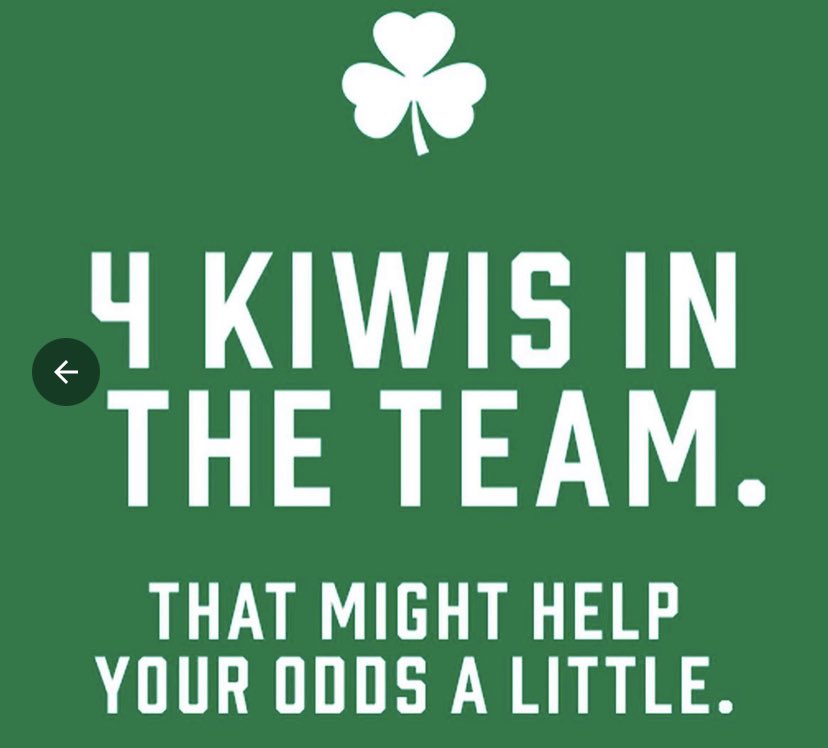 That’s a bit like the pot calling the kettle Black

Love to ask them how many actual Kiwis are in their team, that is when you remove the tongans, samoans, fijians etc ….

True but we’ve had a lot of turkeys

Which probably explains why we were stuffed so often 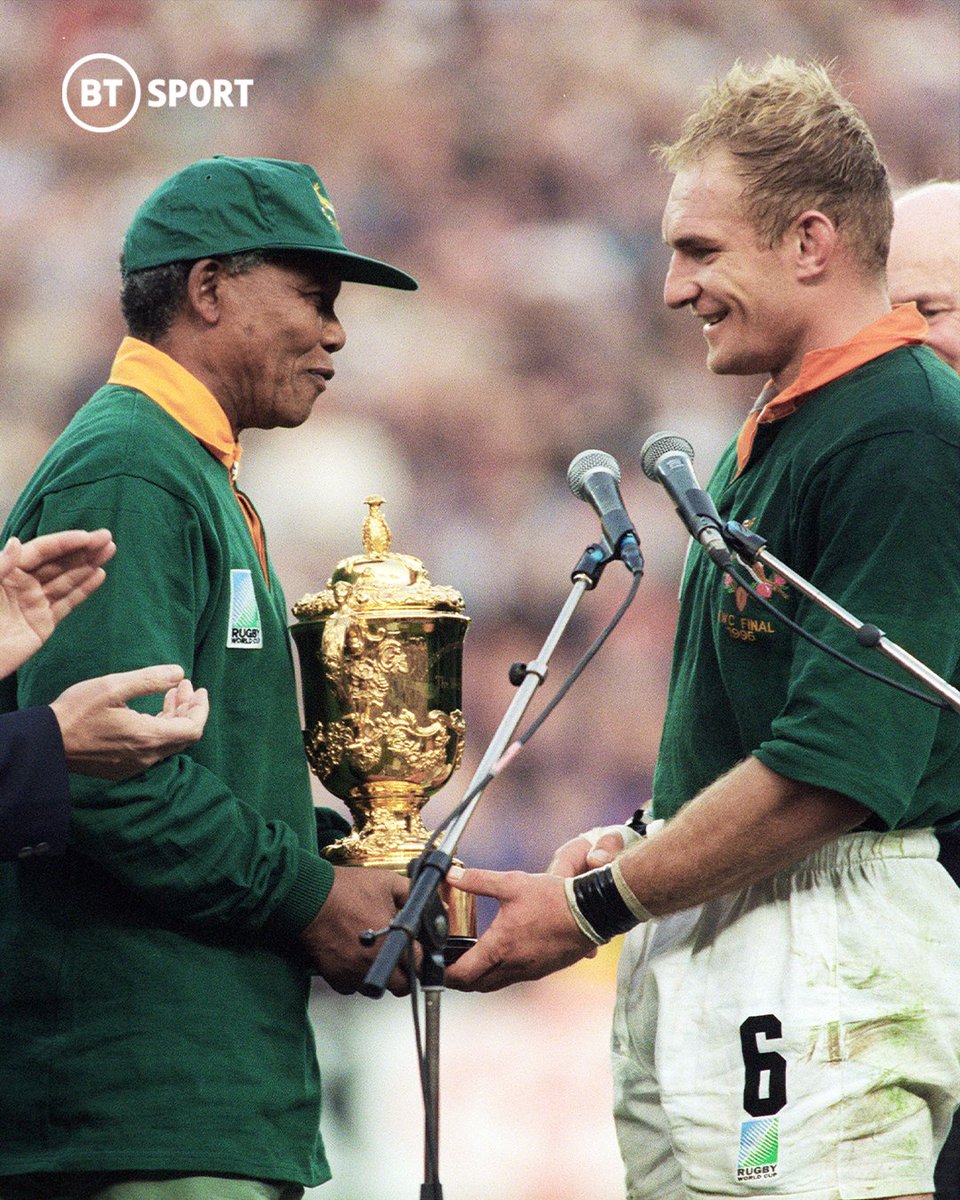 United a nation, even if it was only for a short time - historical event without doubt.

They love a good wind-up in fairness. As regards their Islander players, almost all were born in NZ, 14% of the total population are Island stock, vast majority of younger generation born NZ. I’m afraid we’re no story in terms of making anything out of jibes like that.
Better to use it as ammo on the field. If JSchmidt is really not at all involved behind Foster then Ireland have every chance of taking this series to the wire. If Sexton is fit and doesn’t get crippled by an ABs hit-man early on. Which I would say is a 50-50 chance at least unfortunately.
Referee will give us nothing either if the game is at stake.

Best response I’ve seen so far to the 4 kiwis remark was ….

That’s good! I shall use this…

I hate to say it but it’ll be high up on the chest, first half-hour, fully frontal, marginally late and no yellow.
And if Jonty can shake that off we’ll win at least once in the land of the long white cloud.