Appears though Fosters position is being watered down . He didn’t select half his coaching ticket now

Foster couldn’t give a XXXX 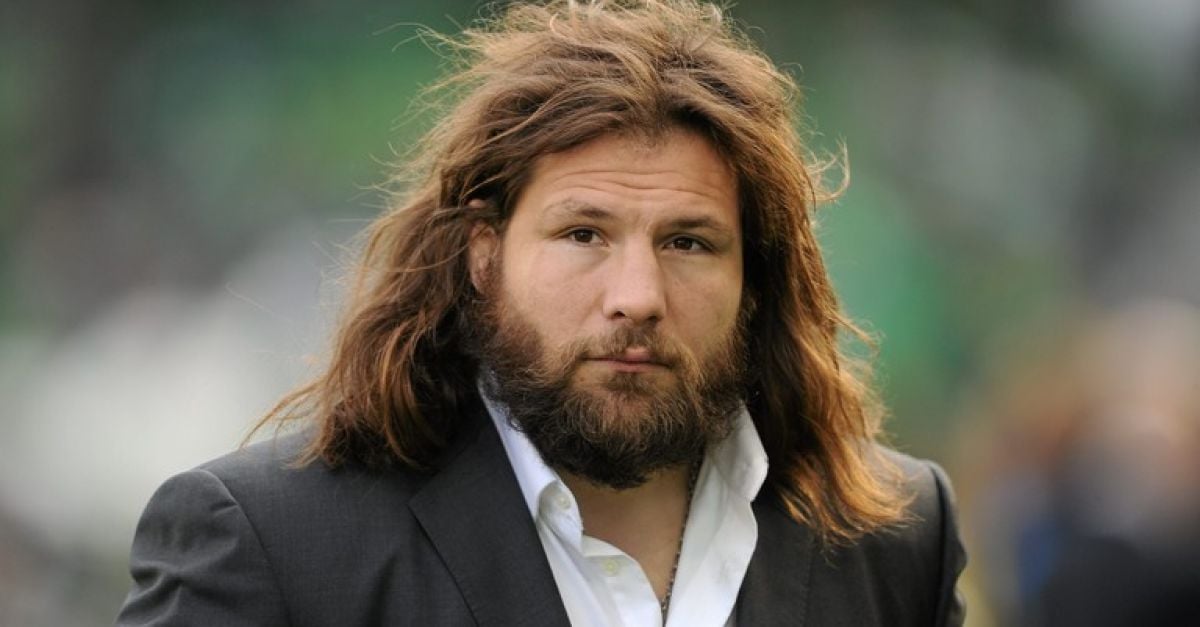 Legendary Italian Prop Reveals He Was Ineligible For His Country During His...

In a shocking and bizarre revelation, legendary Argentinian-born Italian prop Martin Castrogiovanni has stated in an interview that his only relation to Italy w...

There’s also a thing here where alot of people have gone luke warm on the ABs the past few years, a widespread disdain for the huge money taking over and making the national and franchise level disconnected from the rest. And that’s even with some franchise players still playing for the amateur club teams at times

Worst all black team ever

Foster surely on his way out after this . Kind of puts Ireland’s win in perspective

SA brutally effective but not great to watch

You see the ref when dishing out the red card? He couldn’t find the guy to send off. It had to be pointed out to him the guy was behind him & unconscious with 4 or 5 medics working on him …… not exactly hard to miss.

Red definitely the right decision by the way.

Argies putting it up to the Ozzies. Penalty try for Australia (coupled with a yellow card) gets Australia back to within two points. 17 minutes to go.

Worst all black team ever

Foster surely on his way out after this . Kind of puts Ireland’s win in perspective

SA brutally effective but not great to watch

Was wondering how long til you came out with that.
But you never said Ireland being poor in the past put NZ’s wins into perspective. A team can only win, especially when a long way from home against a formidable tradition and talented players, plus already 1-0 down.
The Goys have been consistently very good at least under Farrell, that’s clear to see.
And unlike SA they didn’t resort to kicking to kill off the game. Unlike the old days Ireland are scoring tries. What more do they have to do in games?
World Cup is another year’s work

Yes but Ireland used to be brutal but nobody ever used that to play down AB’s performances against us. We also beat them during the latter part of their best ever years…

Ireland havent been brutal since 99 though

SA are not pretty to watch but so effective