Retiring at 23 because of a knee injury. These rugby retirements are getting out of hand at this stage

I enjoy watching rugby as much as anyone but the physical toll it takes on players bodies is extreme.

Leinster alone have had Charlie Ryan, James Tracy and Dan Leavy retire recently due to injury

Excellent performance. Rowntree et al message seeping in. Been many false dawns over the years with Munster though. Seems to be a bit more substance to this one hopefully

As for Carbery the gaunlet has been thrown down. Post Sexton he’s 3rd choice. Needs to show huge cajones now to usurp the other 2. Always a bit too nice is Joey.

One thing for the referee to miss it but where the fcuk was the TMO?

They threatened the Toulouse goal line far more yesterday than they did in their home game last month.

Prendergast game plan taking shape. But I repeat, we have to be wary of false dawns with Munster unfortunately

Munster can have all the master plans they like. They haven’t had the players.

Possibly but they’ve had plenty good enough to attack better than they were allowed to under Van Graan in particular. Likes of Zebo Conway Murray Joey Earls from an Irish perspective (over the years I mean obviously) and plenty good imports like De Allende and a few Polynesian’s. Im not convinced on the current back 3 of Daly Nash and Haley. But certainly things appear brighter. The Frenchman Frisch in the centre is capable, and likes of Casey and in particular Crowley offer more hope too. Plenty to be positive about in the pack too, Coombes the standout prospect obviously. Long term replacement for POM needed also, hard to find I’d say

They might have to look for a Leinster cast off to replace POM.
I’m a big fan of O’Mahony. He’s been at the heart of lots of Ireland’s recent (6 years, or so) big scalps. I know his (in)discipline lets him down on occasions but I think that’s part and parcel of his game, playing on the edge. If both himself and van der Flier stay fit for the World Cup it’ll be a huge boost.

Was thinking the same thing myself, a Leinster cast off. Then again not all have worked, likes of Jordi Murphy or Jack McGrath have had no career since leaving (injuries). Huge POM fan myself (not as much as Farrell, he nearly always picks him). Just thinking wven medium term he’ll need replacing. Likes of Kendellan and couple more West Cork lads will have to step up.

Could never get my head around the Jack McGrath situation. Once he established himself I felt he was a far better prop (especially at scrummaging) than Healy. Healy should have been the one who was offloaded, not McGrath.

McGrath already had a chronic hip injury when Leinster let him go. Very unfortunate but absolutely the right call in terms of keeping Healy instead of McGrath at the time.

Yep. Injuries done for him, most certainly

That makes sense. I thought McGrath and Furlong were one of the best prop combinations Ireland has had for as long as I have been watching rugby. 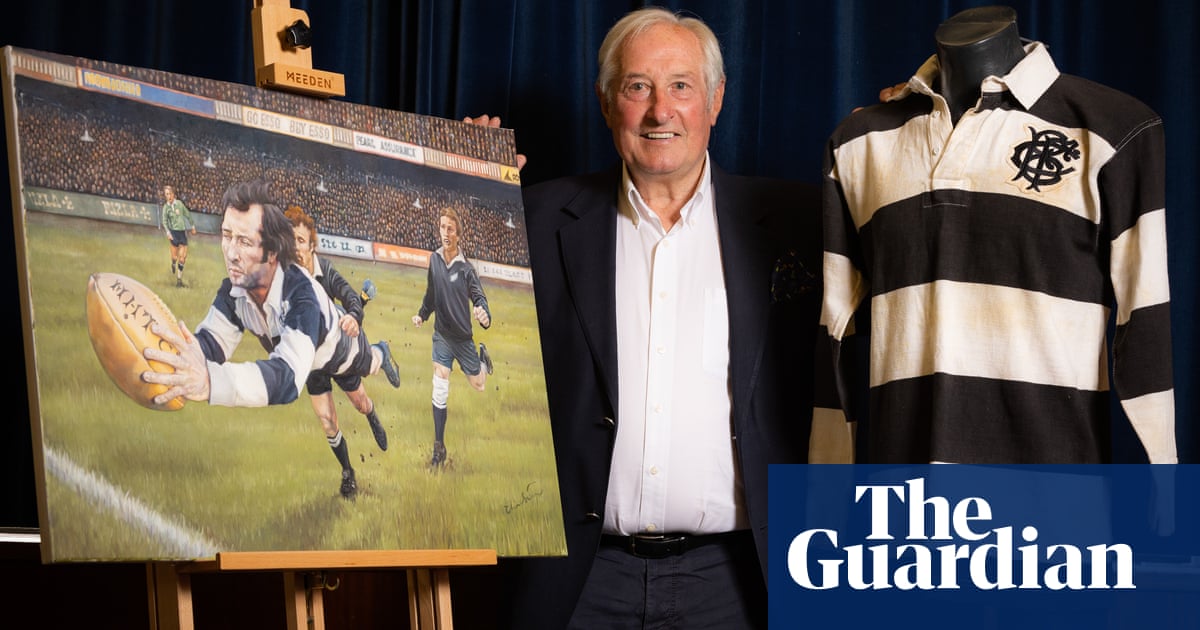 Legends of 1973 Barbarians come together for 50th anniversary 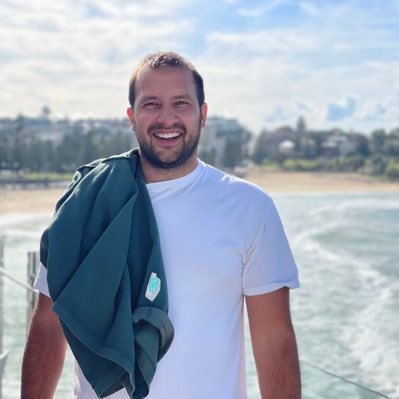 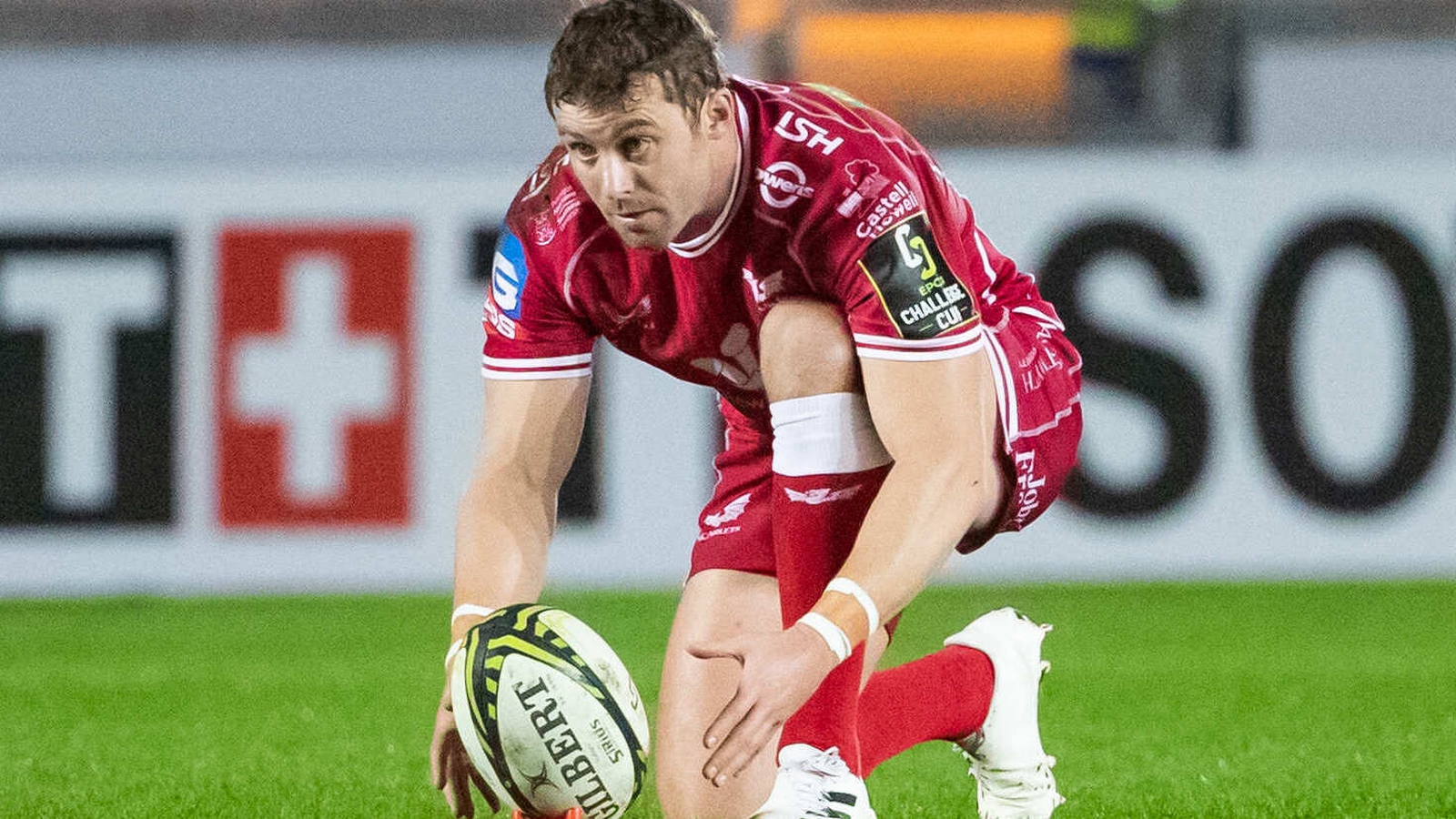 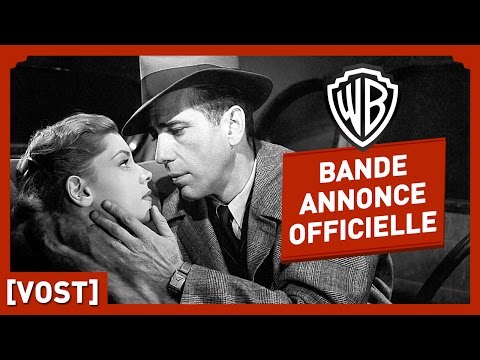