Is Putin going to invade? 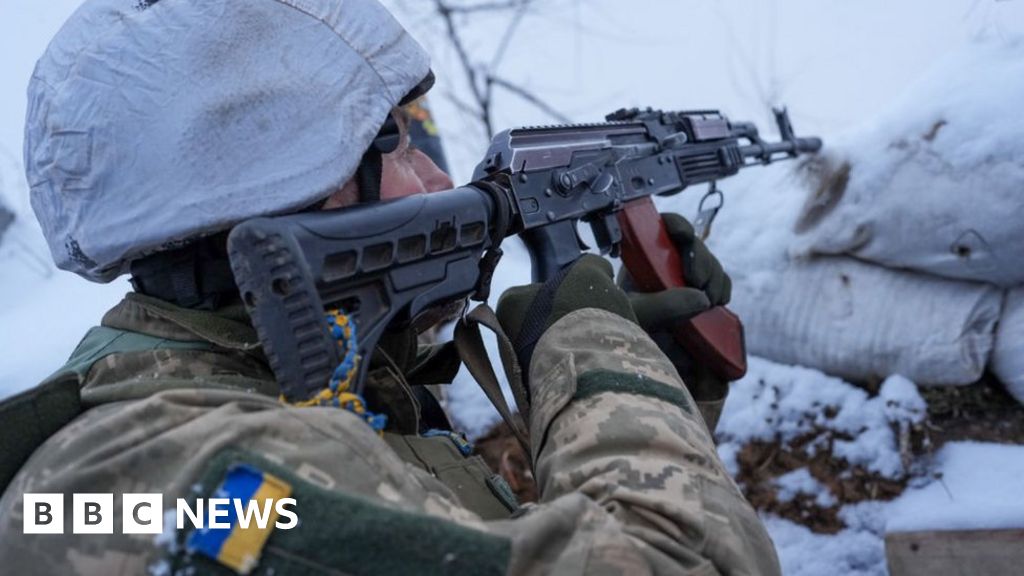 The top US and Russian diplomats meet in Geneva as fears of an invasion of Ukraine grow.

How can the world be pushed around by Russia a country with an economy the size of Italy?

Yea you’d hope it’s just brinksmanship, UK flying anti-tank munitions to Ukraine currently, why are they not totally tooled up by the west already? There are 44 million people in Ukraine, it should be well able to defend itself. Or at least have enough of an armed force to be a deterrent.

Would it not be easier to give Russia access to nato

Or is that a ridiculous opinion

Would be considered humiliating to the Russian psyche I would assume. Fwiw I think Putin is sabre rattling. Russia can’t afford to get bogged down in a war. War brings down governments and the Afghanistan war acccelerated the fall of the USSR .

Or the American psyche perhaps too ?

Really would solve the issue in my view . Russia’s main issue is the lack of access to NATO

Give him access and make him publicly refuse it

There is a sizeable minority of people in Ukraine who are pro-Russia. But I don’t think Putin’s motivation is to save their bacon. I agree with the 1983 Hill dweller that it probably is more of Putin wanting to show his subjects that he is “willing” to take on the west.
Russia cannot afford a war. In as much as a lot of Europe is reliant on Russian gas, Russia is much more reliant on being able to sell that gas to Europe. European leaders, if need be, will agree short term agreements on missing out on carbon emissions targets and buy more oil from the gulf states. I can’t see China risking trade deals with the western world, either, by trying to back up Russia.

Interesting analysis. Putin was a KGB Colonel in East Germany when the wall came down and has an emotional hankering for the old USSR. Russian standard of living is a lot below that of the west but opposition is suppressed. I can’t see Putin backing down at this point but with unrest in Belarus, Kazakhstan and probably Georgia, he won’t be in a position to fight on multiple fronts.

The russkies are doing naval exercises off cork ( well 240km) . Better get the hurls out @Tayto .

We’ll bate them back at the beaches

Donal og was worried about British imperialism. He ll have a lot more to worry about now … 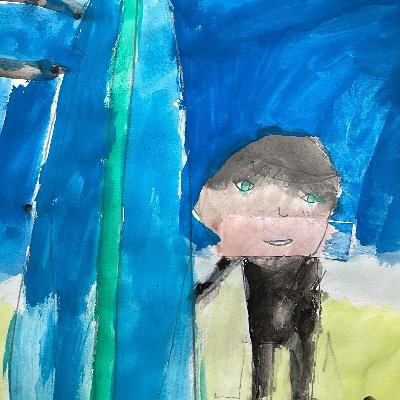 Probably precautionary but yet at the same time not good

They’ll probably test a few missiles on Cork cos they know if they destroy a few buildings nobody will notice. 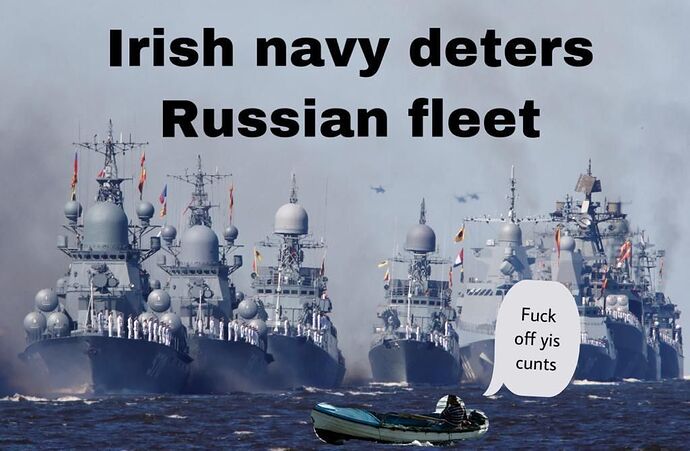 All postering and bluff. Russia can’t afford it and the west does not want it. I don’t think they will invade. If they do it will be a bloodbath. It’s a case of showing strength but if he invaded and say the west freeze wealthy Russian assets abroad then the oligarch’s will be going to Mr.Putin asking questions.

I’d agree except china are loving this