All of a sudden? Well that’s one way of interpreting it. Don’t think you’ve read anything about the likely reality of life inside lower social Russia, especially the more remote places. Concerns would not have been knowledge in alot of cases, just concerns, therefore not leading to protests etc.
And protests would likely mean beatings and jail etc.
And you’re talking about decades of indoctrination and a culture of obeissance. Yes if you’re suddenly conscripted for war, likely a war you don’t know the truth about, and do t have some great sense of believing in, you would probably want to leave.
In fact in any country where mass mobilisation suddenly happens you’d have many leaving

Humans will act when their lives are directly threatened. I don’t blame Russians for wanting to flee a dictatorship. Nor do I blame any country for not wanting to open their border to thousands of Russian men without due process and checks.

With the recent history in Eastern Europe we are in no position to lecture those countries on what they deem in the best interests of their own national security.

I’m not against countries not opening their borders to this, so certainly not lecturing anyone. Though there’s a fair bit of lecturing going on about all the people fleeing.
Ad-hoc opening of borders to hundreds of thousands of Russian defectors who might well be anti-western in outlook, as well as bringing many other issues, would be madness 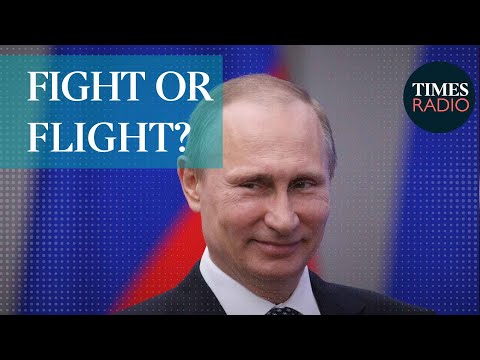 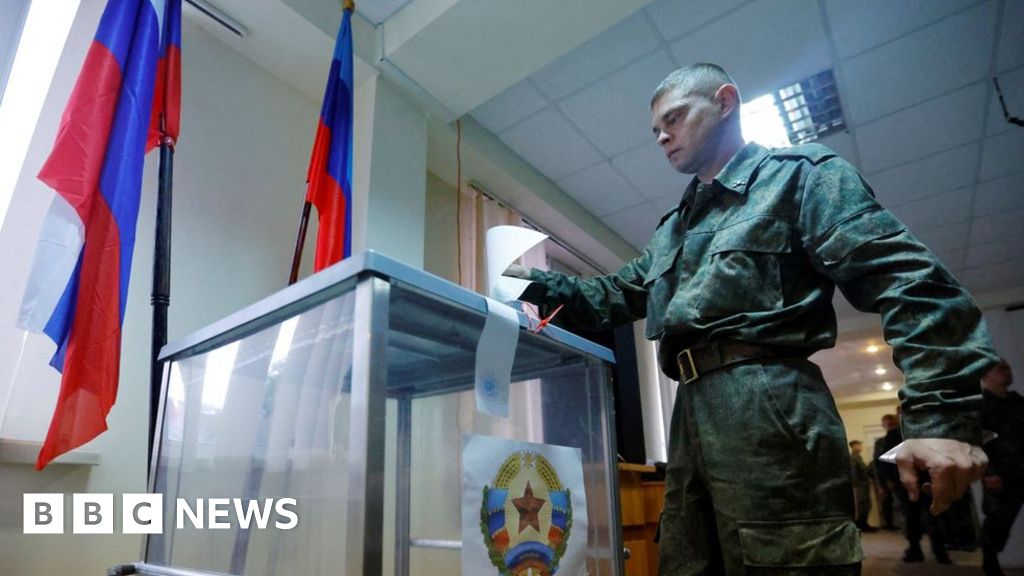 Russia is holding the self-styled referendums in parts of Ukraine it wants to claim control over.

I agree drafting in 300k overnight seem like an impossible task, but again if you listen to the words of the reporter when talking about people be picked up in metros or protestors being sent, he says we have being hearing etc . So not really something they have seen for themselves

Loads of video of groups being rounded up alright, in one the officer seemed to suggest they’d get 2 weeks training, some of the new recruits seem quite old & unfit. It’s looks like it’s going to be the old Soviet strength in numbers approach.

Lots of talk if the true number being 1.2 million conscripts in 3 waves. But the Ukrainian ambassador said Ukraine has a million drafted now, they have been mobilizing since February and at least attempting to train guys before combat.

Going to be a bloodbath that drags on and on it seems.

Media should stop calling this a referendum, that gives it a democratic legitimacy, going door to door & forcing people to vote at gunpoint is not a democratic process 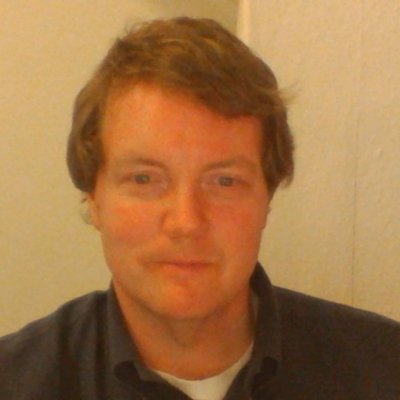 @PhillipsPOBrien
This @nytimes article about Putin taking even more direct control over battlefield decisions in the war and refusing to allow Russian forces to pull back to the east bank of the Dnipro, has overwhelming vibes of Hitler refusing to let the 6th Army pull back at Stalingrad. https://t.co/54GC82pnne 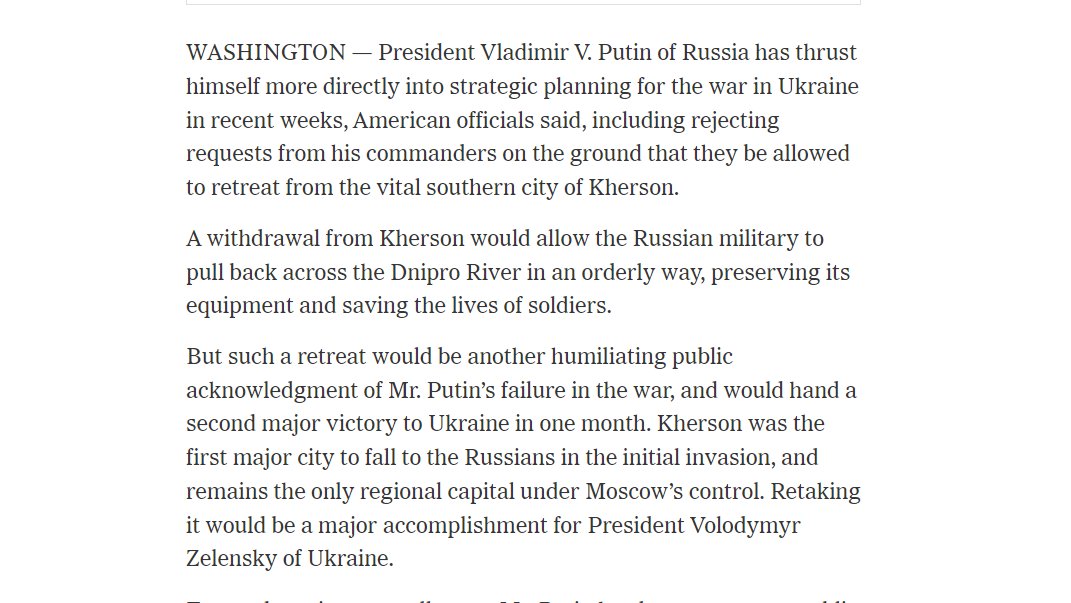 Literally cannon fodder. Just throwing bodies at it. They are reverting to WW1 tactics

I would say more to try and contemplate the pro Russians in the area, probably the vast majority now, cos I don’t think he cares about laws, he just changes them to suit.

wow. 40km long? has to be some truth in it. Also believe that squinty eyed little perick is in his last days. don’t car how he goes, cyanide, window, run over by a tank, someone take him and that shitebag lazrov out. sooner the better those pair are burning in hell. Russians abandoned their cars and jumped on scooters in a desperate attempt to escape across the clogged border into Georgia amid an exodus sparked by Vladimir Putin’s mobilisation.

I would say more to try and contemplate the pro Russians in the area, probably the vast majority now, cos I don’t think he cares about laws, he just changes them to suit.

From anything I have read online, Those areas do not have large numbers of people who want to be Russian,certainly not under a dictatorship. Even Luhansk voted overwhelmingly in favor of leaving the Soviet Union. According to Ukrainians Putin has propagated the myth that Russian speaking = wants to be Russian. And that Kyiv somehow discriminated against Russian speakers Apparently not the case. Uk guy living over there says You will hear Russian in Kyiv every day. It’s a bilingual country.

I know, but the problem is now a lot of ukranians have left and the ones that have stayed on are mainly pro russian, well that is what they are saying on TV here, they claim to have one of the only reporters in the srea, whether that is true or not I don’t know. The people the reporter was interviewing were all pro russian.
Also I would imagine the Ukranians, if given the choice, won’t vote