Continuing the discussion from Russia- Ukraine (Part 1) - #10037 by greenred.

Obviously unconfirmed at this stage if this video is what it is purported to be.
There is a video that shows a recruitment officer in Siberia getting shot with a sawn off shotgun.
Reported as happening in the Irkutsk region which borders Mongolia.

There has also been a mass school shooting in another part of Russia (Izhevsk) with the gunman reported as wearing a swastika!

Somebody sanctioned this. Someone trained Russian soldiers to do this… to civilians. Some Russian soldiers wanted to do this, sufficiently to the point of actually doing it. Others knew about it and let it happen. This says it all.

@DefenceU
Another russian torture chamber in the de-occupied territories near Kharkiv. This is what a russian electric chair looks like. Only this is not an instrument of justice for criminals, but a tool for russian executioners and sadists who tortured Ukrainians. https://t.co/c0FIN2Mm1n 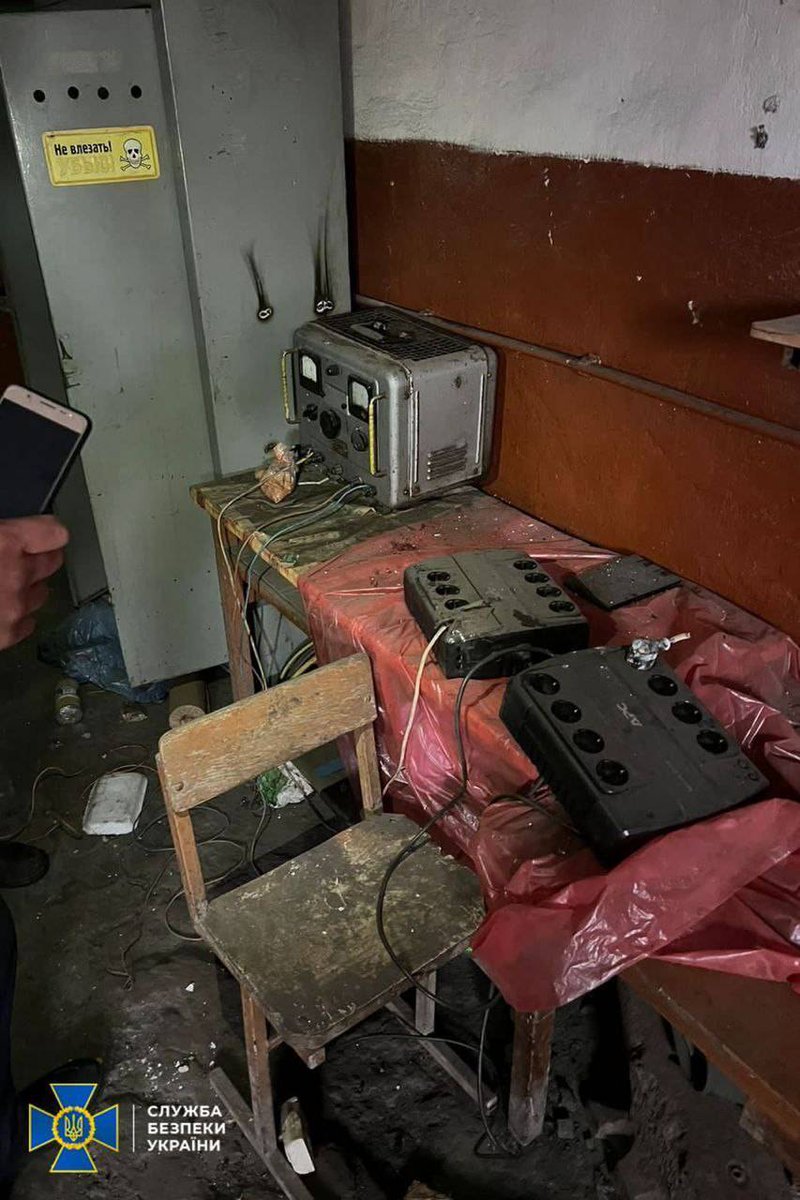 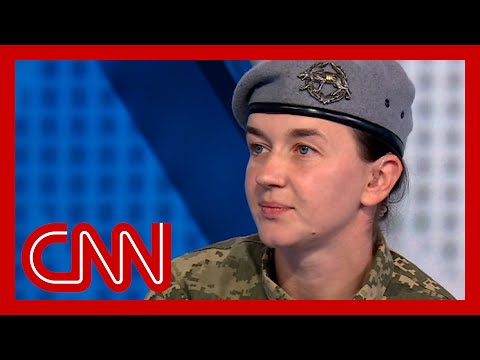 From late August. The Swedish Archer from what I have read is meant to be France’s Caesar closest rival for the best howitzer in the world.
It is understandable why Sweden might not want to, or feel they cannot. They have their own small border with Russia, and may need them to support Finland if the Russians strike there.

Evaluate the possibility to give the archer … feck sake Sweden

Sweden might need them to back up Finland. I get the feeling the Germans feel the same about backing up Poland if invaded.

I think however France and the UK have enough buffer zone on front of them to contribute more.

Russia wouldn’t be able to invade Finland currently, nor Poland.

True, but who knows what mad move Putin might pull if desperate.

@Elizrael
Wife of a 45-year-old Russian man who was drafted reports that he & fellow draftees (~1,000 men) will be sent to the frontline tomorrow, after *1 day* of training. None underwent a review of a medical commission to ensure they're fit to serve zona.media/chronicle/214#…

So 18 there, and more to come. Fingers crossed that it is at least 10.

First 5,000 have graduated, Denmark, Canada and Netherlands are involved in that as well.

EU setting up another training camp in eastern Europe as well i think, well, there was talk of it. Training them up is going to be the difference. Ukraine has mobilised since feb so has been training guys before sending them to the front.

Guy i know (a friend of a friend) is over there and got 8 weeks of training just to be support staff, ie, not front-line soldier. 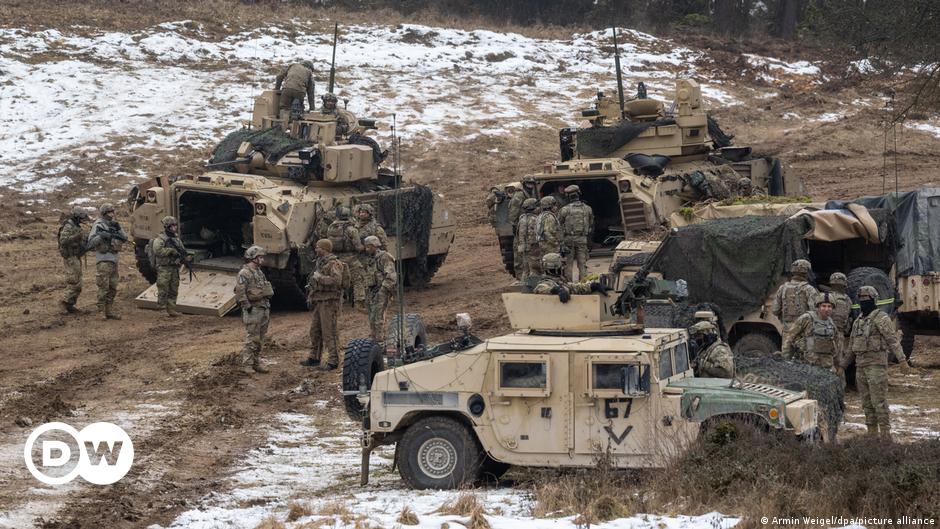 Ukrainian soldiers are receiving weapons training on military bases in Germany. Legal advisers are discussing whether that makes Germany a party to war.

Even Russia Today is claiming France is training far more Ukrainians than the 40 it officially admits to with Caesars.

The Russians seem too think the French are teaching them some clandestine tricks. I wonder what “specialised training” is code for! 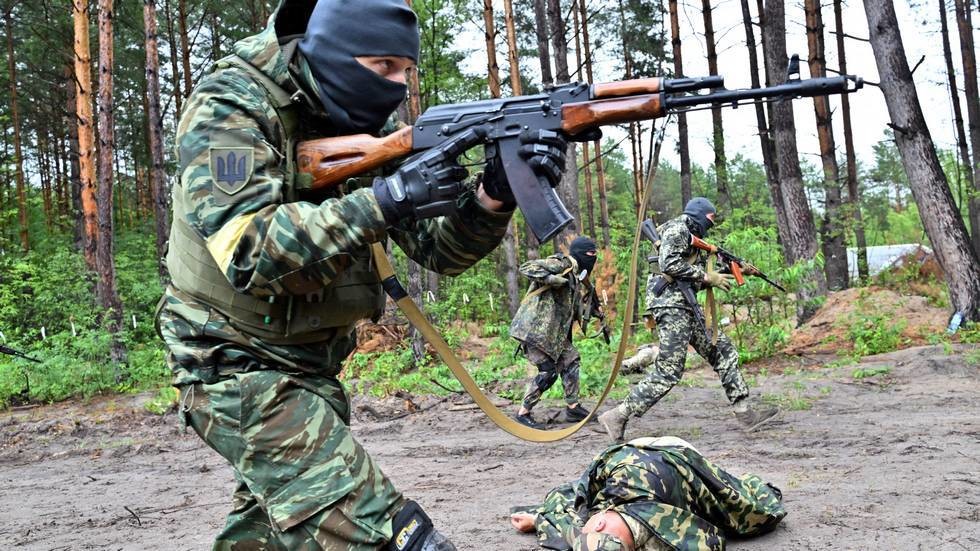 France is providing “specialized” training to Ukrainian troops while attempting to be discreet, Politico has reported