I thought it was great. It’s an uncomfortable watch at times but…

Interesting. But very vague on what a Great Transition would manifest as, and how it would/could come about.

Probably a hard roadmap to outline against a hierarchy of nation states and insatiable capitalism that seeks to consume the planet and humanity at the same time. I think the argument put forward is that we have a choice between the three futures. The present/conventional world will lead to barbarism if we continue. The other is a ‘great transition’ as the authors describe it. It would require a paradigm shift from the present endless consumerism model to a smarter sustainable management of the earth’s resources - a hard sell I know.

Id genuinely would love to see Humanity leave that trait behind…

Likewise it is the great hope but it would be better right now also to hear of how it could actually come about. Perhaps nobody really knows that and so we put our faith in some sort of mystery that’s out of our control and cogniscent ability. There’s some comfort in that but it’s also almost like saying 'doesn’t matter what we do, things will take their own course", which of course they do, but still…

So were going to be buying Nuclear power from France…

Thought the boffins here might like this, submarine cable…bloody big one (3 x 1800sq). Our ethnic inhabitants would need something bigger than a ford transit to get this lad outta’ the sea for scrap!! 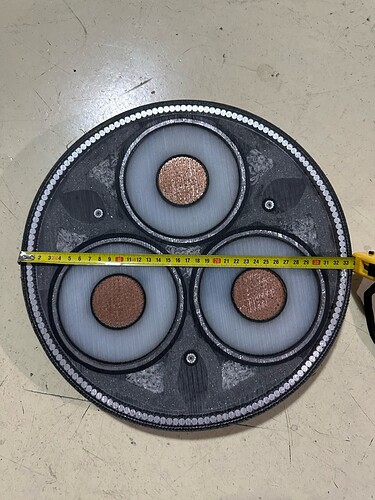 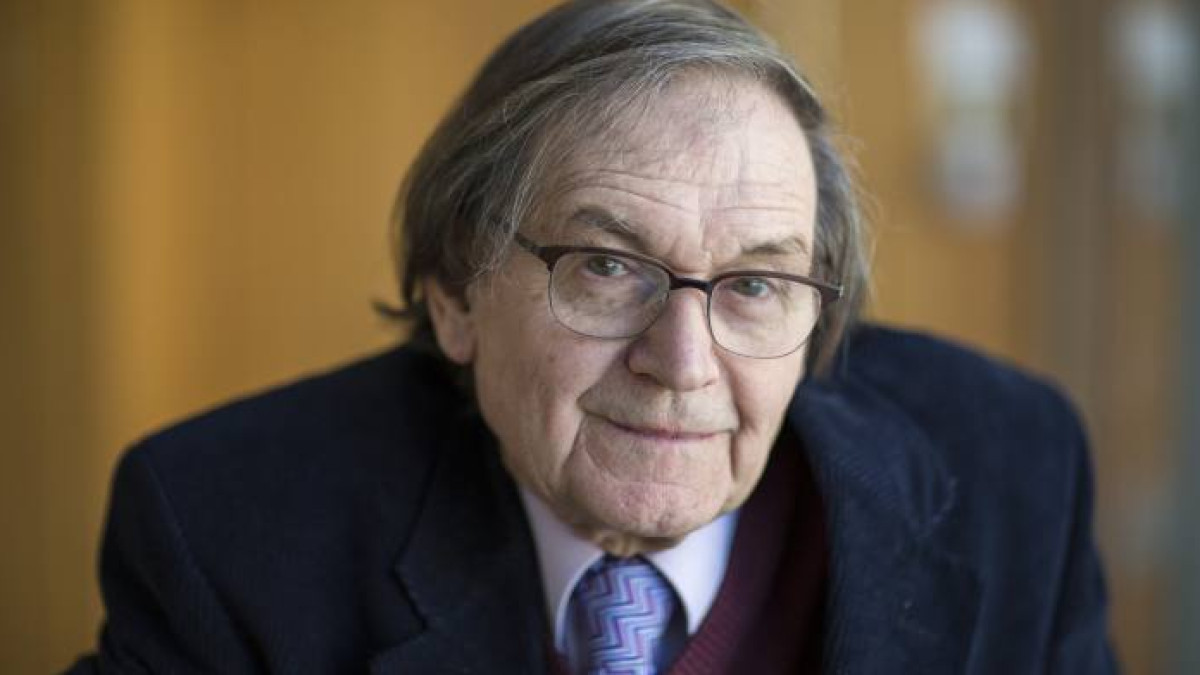 The nonagenarian Nobel laureate had been Stephen Hawking's collaborator and discovered among other areas the cycle of time, a breakthrough of perpetual evolution of our universe from one aeon to another.

Why a 'genius' scientist thinks our consciousness originates at the quantum...

Do our minds have quantum structures that give rise to consciousness? Sir Roger Penrose, one of the world's most famous scientists, believes this and can explain how he thinks it works.

been screaming about it for years.