Can you imagine Sammy Wilson reading that?

You’re related to him you know.

Human fetuses have a tail until 8 weeks ,a leftover from our reptile ancestors.

Don’t I fuckin’ know it after falling on ice last month ! Bruised coccyx or whatever it’s officially called.

Can you imagine Sammy Wilson reading that?

He could get someone to read it out for him. Although there are some big words in there…

Human fetuses have a tail until 8 weeks ,a leftover from our reptile ancestors.

There are people in Norfolk who can count the number of players on a seven-a-side team on one hand. 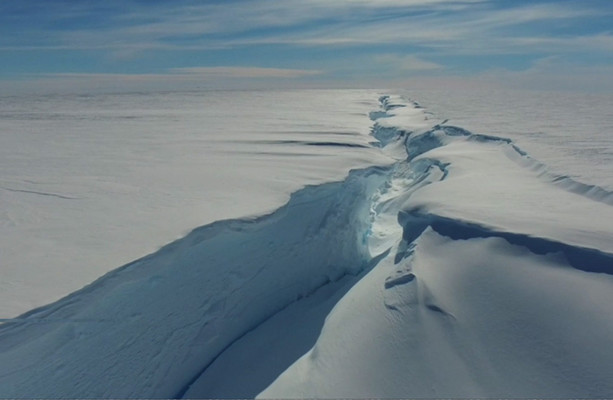 The British Antarctic Survey said the formation of the new iceberg was not due to climate change.

Most expensive iceberg real estate in the world?

Ohh, I hear you, broke mine when I was 16 playing soccer when I put a 2 footed tackle in on one of me mates in a mess game, fookin agony. Was out Sunday last with friends for lunch, as we were leaving, their 8 year old waling down the steps in front of me slips landing on her arse, I thought, ohh, thats gonna hurt. Up she gets, not a sound, walks the rest of the steps and then it came out, I would say she was that sore/shook she couldn’t breath or cry the poor thing. They probably would have got 20K for that in Ireland!

Exact thing happened to my wife! Feeding the cats for one of the neighbours while they where away. Slipped on ice and came down on it bad and was in bits…

Mrs Oh has a chronic and acute pain in the hoop. She has to use a special Ortho yoke for any long period sitting.
Keeps 'er busy so!

It’s just THE WORST pain in the world & unlike any other kind of normal pain. It’s this deep, booming, horrible throb that’s only there when you bend over. I went for a 5k hike the day after the fall & was fine. But bending down to take the hiking boots off nearly killed me. Whoever experiences a bruised tailbone has my deepest sympathies.

it’s very very painful. i too by osmosis and been married absorbed the pain too.