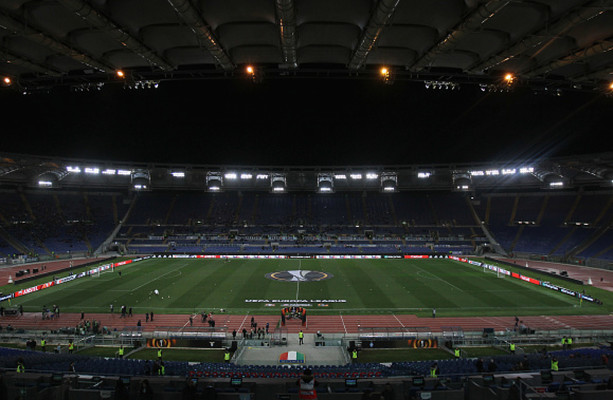 Lazio fall for email scam and pay €2 million instalment to fraudsters for...

Lazio seemingly received an email that appeared to be from the Dutch club Feyenoord asking for the €2 million along with bank account details. 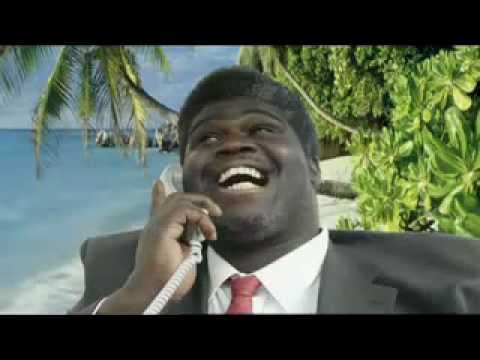 Twonks. That’s what you get for (almost certainly!) dabbling, good enough for them.

Juve losing 2-1 to ten man Inter at the moment. Big boost for Napoli if it stays like this. Napoli going for their first league title since the days of Maradonna

Be better suited to Rooney

Wonder who Real have lined up ?
Neymar would just stir the pot nicely . Shannon’s Ryan Nolan is training with the Inter Milan first team as they commence their pre-season. Ryan first signed for Inter in 2015 from Spanish club Torre Pacheco. At the time, he had attracted interest from Swedish side Malmo and West Bromwich...

Hope he lives up to Ronnie o brien , voted time magazines man of the century when he was with Juventus a few years back. Never played a single minute in serie a but almost proved Bryan Robson wrong . After robbo released him from Middlesbrough Ronnie told him I ll see you when I m playing for AC Milan. Close .

This is outrageous. What next?! Hill 16 is male only?

This is outrageous. What next?! Hill 16 is male only?

Who would bring the sambos, the baby Jaegers in the handbag, and hold yer jacket? 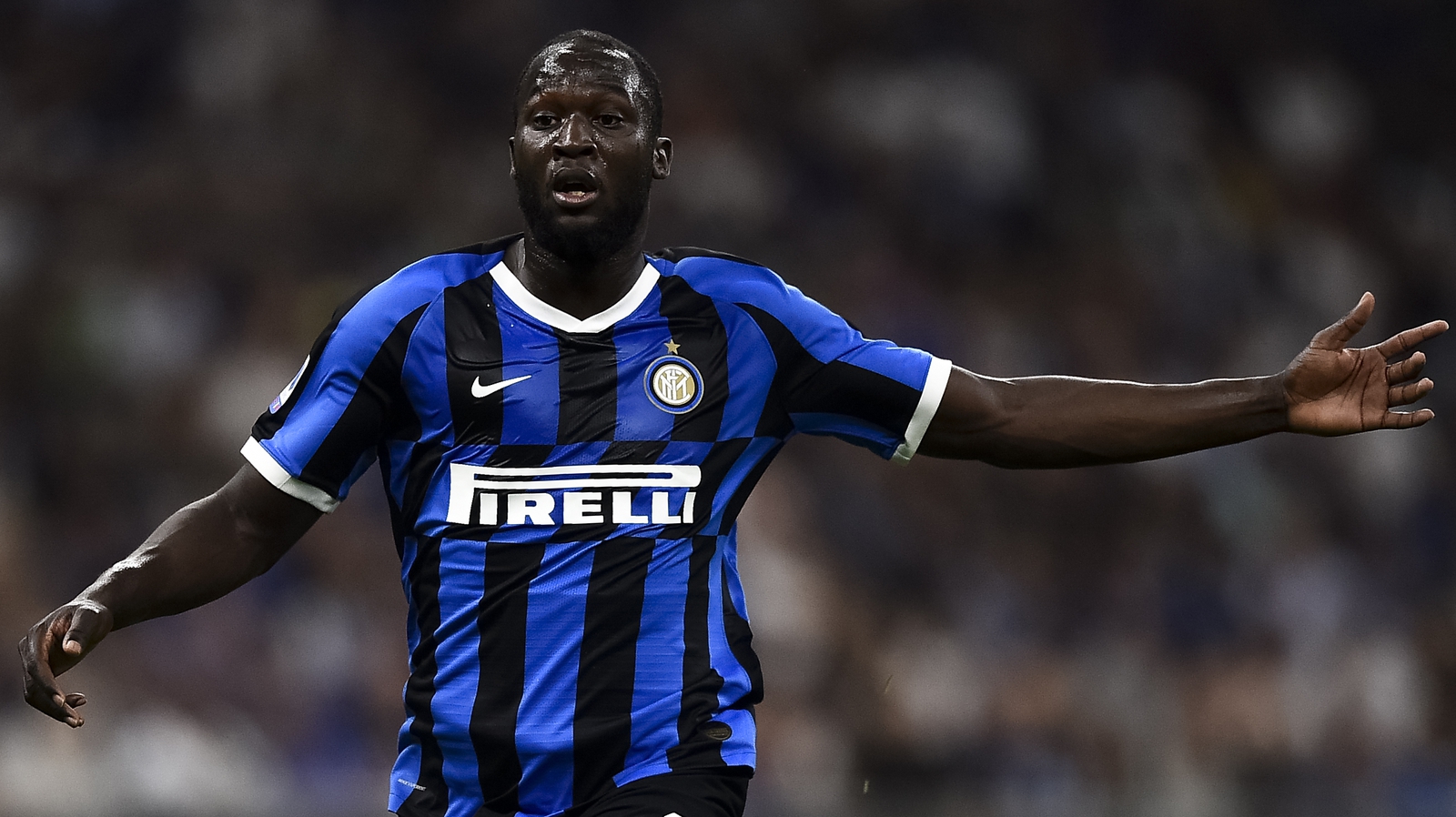 Italian daily Corriere dello Sport has been accused of fuelling racism with its front page headline in Thursday's edition of the newspaper.

Gattuso appointed Napoli manager. I don t get football owners logic . Gattuso has the intelligence of a hamster , failure at every club he has attempted to manage .

Might have a smidgeen to do with corruption? Just a wild guess!