Comhairle Ardoideachais and Cumann Lúthchleas Gael are delighted to launch the 2019 Electric Ireland Higher Education GAA Championships. This is the second year of a three-year sponsorship commitment between Electric Ireland and the GAA of this...


Hopefully we see another Dublin college win the Sigerson this year
Paddy Power have UCD as favorites followed by DCU then UCC
UCC bet DCU by a point in the league in November but as we all know championship is a different ball game altogether
2 Likes
LucanHill16 9 January 2019 19:03 #2

Sigerson has lost its way and morphed into the GPA/IC way of things. Various colleges juiced with multiple scholarships etc.

Jaysus I don’t know how the players agreed to have their faces mucked up for the Sigerson-Fitzgibbon photocall! I’d have told the photographers to do one. 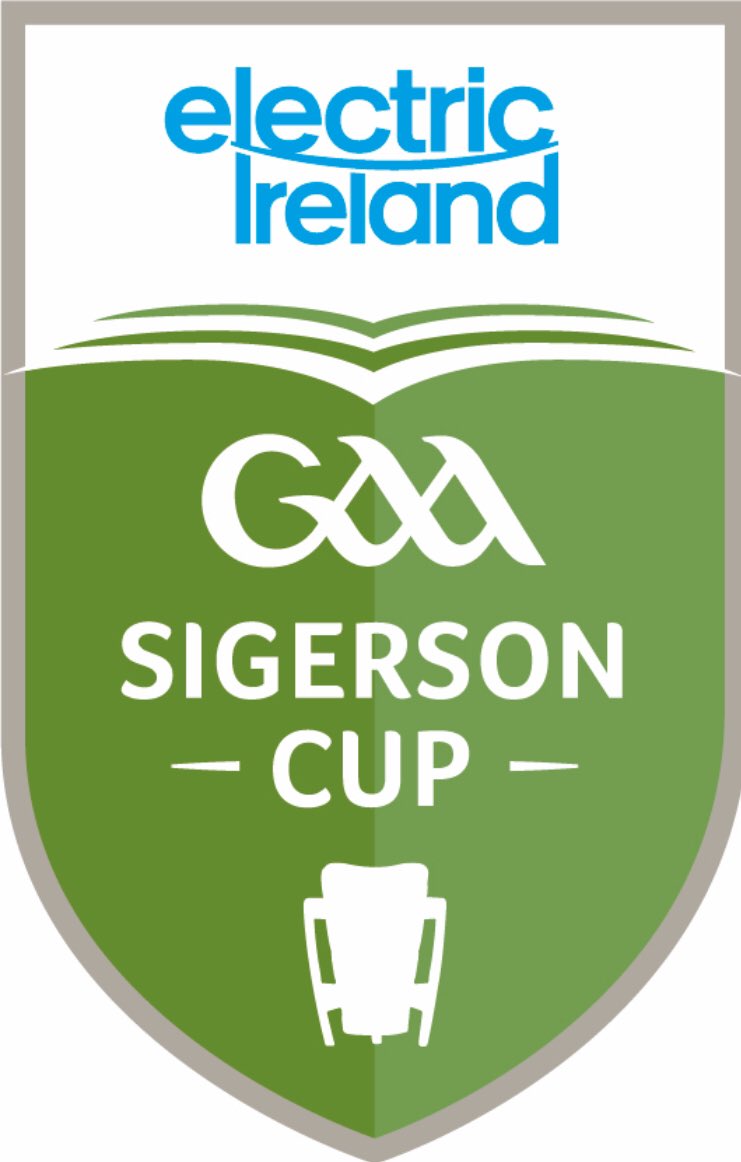 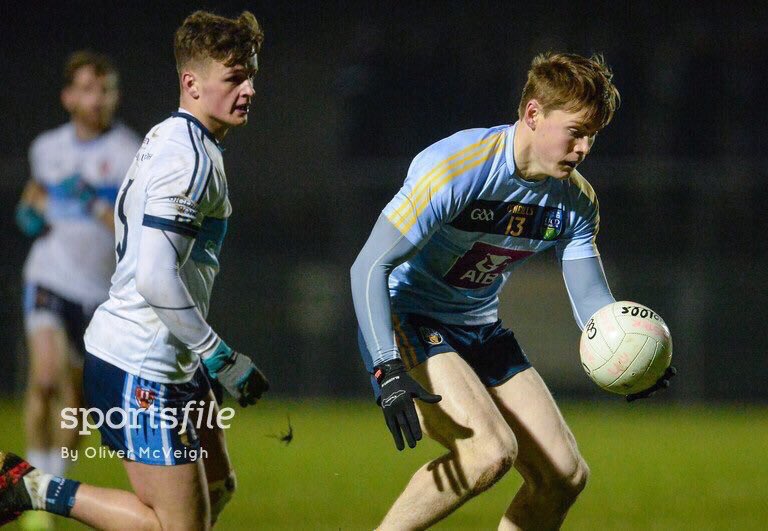 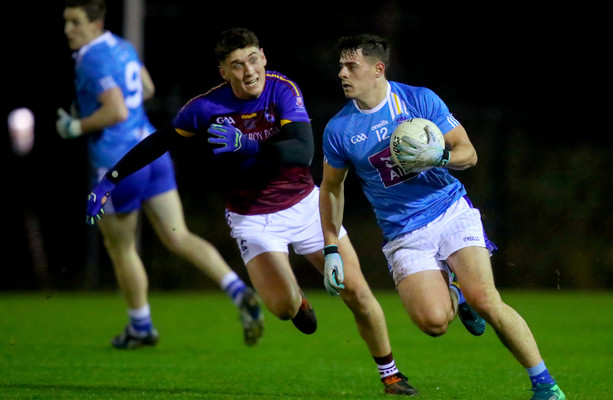 University of Limerick are into round three of the third-level competition. Strong UCD team with Cian O connor and Darren Gavin from the o byrne cup squad,itll be interesting to see if they play tomorrow

Ucd are playing dit tonight with a few dubs involved. It will be live streamed on the link below I believe

Didn’t score until the 38th minute