Even the Railway Cup finals would be good today.

Total agreement. My kids used tell the teacher in school the Parade was a nuisance getting to club finals. You can’t condition them early enough. I never ever was at the parade TG

Only ever saw one parade, it was in the late seventies when I worked in the P+T, watched that year’s parade from the picket line outside the GPO during the 20 week postal strike. We had a great view opposite the Reviewing Stand.
In the years before and since, Whenever they were on, I was at either the Railway Cup finals or the Club Finals. I always loved the Railway Cups, as a kid it was a great way to see, meet and get the autographs of the best players in the country. 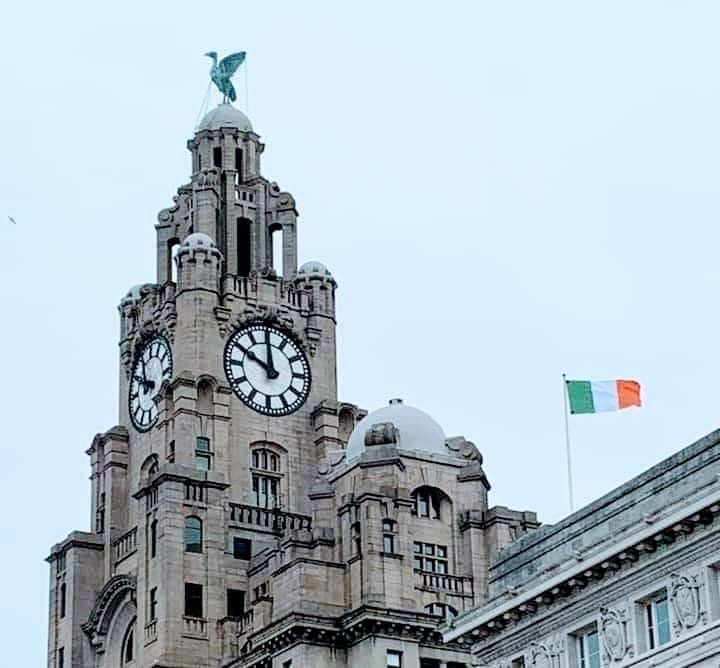 What a shame we missed out on them this year. The hurling championship itself had the makings of a classic with the teams involved. Club finals belong on Patricks Day not in January, gorgeous day for it too.

You’d certainly miss the club finals, though not the messy pissed up centre of town afterwards.

Just fed the the kids their dinner and I’m now sitting in the back garden watching the sun go down, beer in hand, listening to Thin Lizzy - Live & Dangerous full blast. Happy Days

They really don’t. An 11 month club season, with the new club season kicking off a few weeks after the final on Paddy’s Day was nuts. As was taking 4 months to play off the semi finals & finals. Players involved couldn’t even enjoy a decent Christmas. Just to give us something to watch on Paddy’s Day? Not worth it imo, not for the players.

They were moved to January so if it’s Patricks Day vs January then Patricks Day is better imo. There was no Christmas for the teams involved last year, inter county guys couldn’t go on team holidays etc. That was a worse set up altogether than the one beforehand and the traditions of finals on the 17th was nice too. All for the split season though and condensed seasons, looking forward to seeing how that works out. 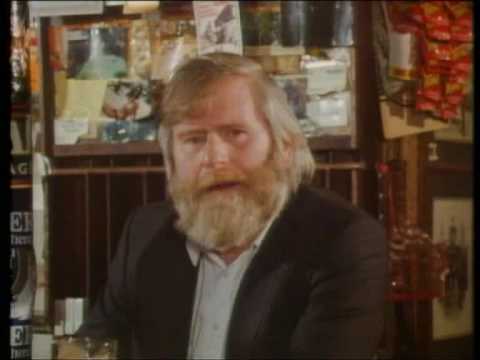 Isn’t the grand master plan to have the club championship begin and end in the one calendar year, with club players having a dedicated off season? (As they should, given they are amateur athletes imo.)

The January fixtures last year were a once off, half way house while the club season & inter county seasons were being re-jigged. Whether they were good or bad, popular or unpopular doesn’t really matter, as they were not ever intended to be a permanent thing.

Yep. Jan finals were a once off plan is to have the finals early December

A friend of mine who is an occasional poster here has long been critical of the gaas lousy way of PR and cites St Patrick’s day games as a great example, the city is full of tourists from the USA and UK who would love to see a hurling match or football and there was zero promotion of the club finals literally down the road from thousands of them. Even inviting the american marching bands to do a turn at the half times and between the games for entertainment. Nope, we don’t do that.

11 weeks training for 2 games … was mad in fairness

It's been a wonderful #StPatricksDay and this evening we're sharing some photos of the sites around the world which are so generously lighting up in green to celebrate the island of #Ireland ☘️First up - the iconic Leaning Tower of Pisa (which tonight is the 'Greening Tower'!) https://t.co/4CpqgebpYw 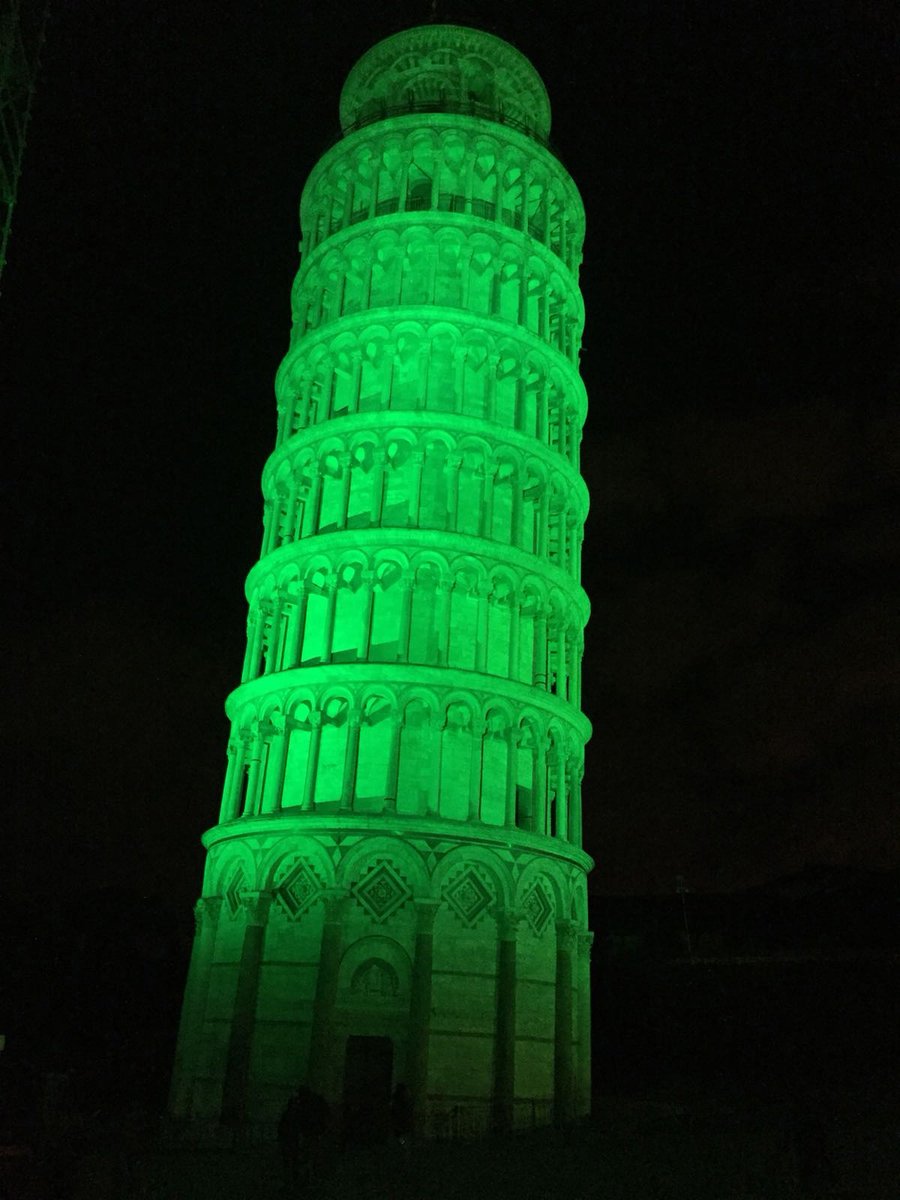 I believe a lot of those are photoshopped. They’re not greened at all.