As for who may win instead of Djok, Medvedev for me probably has the credentials. Wouldn’t rule out Tsitsipas or Rune. Shapalov, Auger-Aliassime outside chances. Surprised that Zverev got knocked out so soon.
The biggest loser this time around is probably Kyrgios. Was in decent form, Nadal not in form, questions over Djoks form. May well have been Kyrgios’s best chance for a GS championship.

Was surprised to see Zverev back after that injury he got in the French Open, thought it was that bad he could have been out for a lot longer. Couldn’t have played much before this tournament

Medvedev struggling here too, 1 set down and a break down in the second. Been pulled up for 2 foot faults already! Arguing with the umpire and himself by the looks of it. Hate his demeanour anyway

Medvedev gone in a great game. Delighted. Novax should walk this on paper now, hope not. I’ll be cheering for Tsitsipas now anyway!

Shapalov (sp) gone too. I put a jinx on him.

Seems to be frequent in tennis, suppose it is because a lot of parents have been grooming them to be tennis stars since they were kids.

Spot on, its a huge commitment from all family members to achieve professional success, if your not putting in at least 8 to 10 hours weekly by the time your 9 your unlikely to be competitive at the age of 11 when you start the Under 12 events in Tennis Europe

Nadal must have at least 20 members of family around him,

Yea but Nadal’s family can be on my screen any day of the week! Sister

Tsitsipas through after a five setter against Sinner. Sinner looks anything but a sinner.

I hope Tsitsipas wins it out now. Is he the only single-handed backhander left in the Championship? I am old fashioned in some ways, I hate seeing grown men playing tennis and using two hands for their backhand strokes.

Tsitsipas through to the semi’s in straight sets 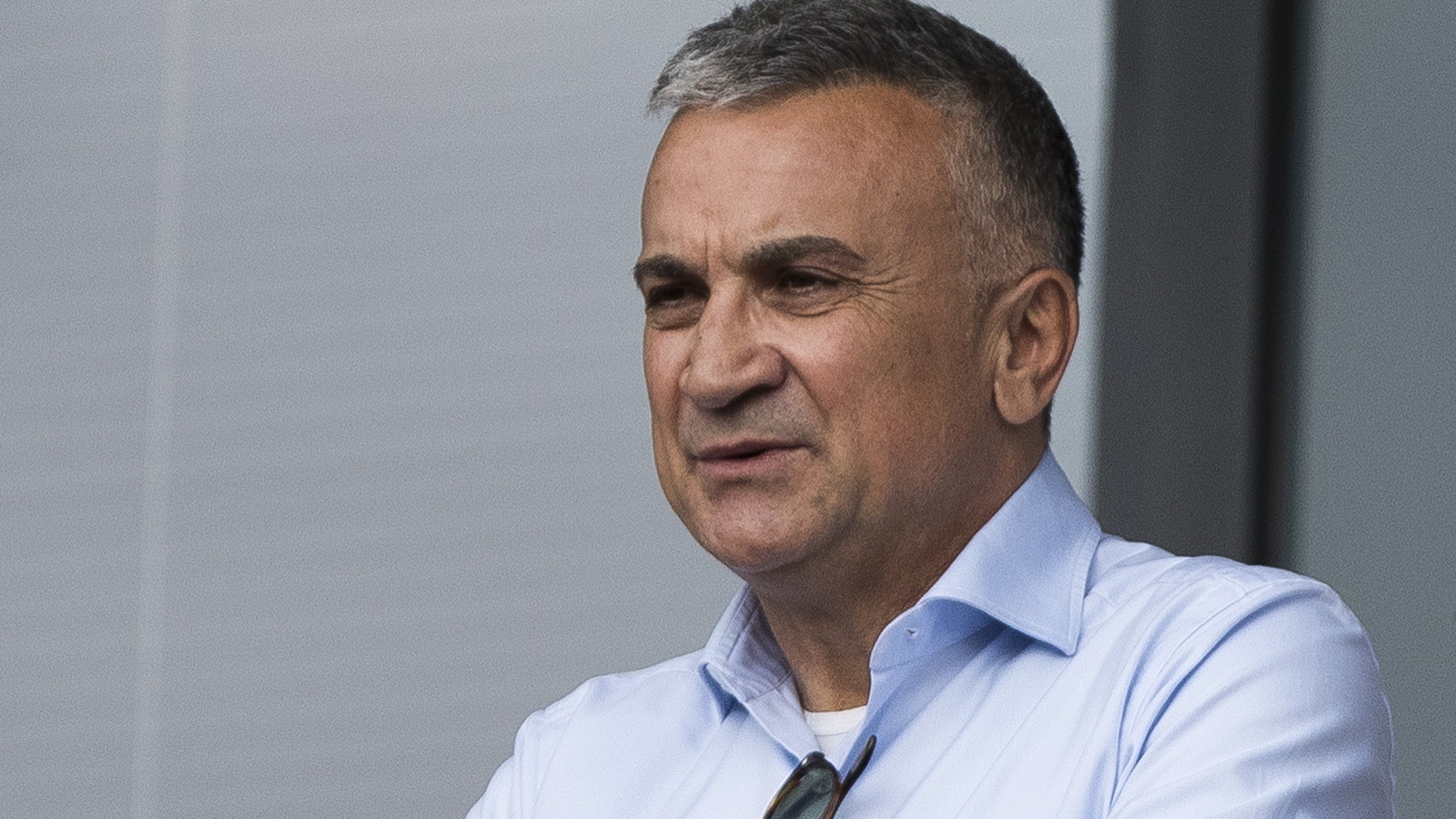 Footage has emerged showing Novak Djokovic's father at a pro-Russian demonstration at the Australian Open on Wednesday.

Depends on your family though .

Tsitsipas into the final now 3-1 win, he is in flying form.
Hopefully Tommy Paul can give Novax a rattle now in the other semi

Umpire needs to get a grip here. Surely knows that the shot clock doesn’t apply to Djok.

Easy work for Djokovic in this 2nd set.

If Djokovic had taken his set point at 5-1 in the first set that would’ve been an absolute massacre.

If he wins in Australia I think it moves him ahead of Federer and Nadal in the overall scheme of things as the best of that generation, if not all time.

Bit bored Dub09 , or just found a spare grenade when searching for change

He has a point. He’s the only one of the Fed-Nad-Djok trio to have won all four major championship more than once. It could be argued that Nadal’s dominance of the clay court scene sees him having the current record for the most GS wins. Federer only won the French Open once, when Nadal was injured. That said, Djok has won lots of GS championships when Nadal and, more especially Federer, were in decline. Federer’ performance against Djok in the Wimbledon 2019 final, even though he lost, was phenomenal, given his history of injuries.
I don’t think Nadal or Djok would have beaten Sampras at Wimbledon.
I think a fair assessment would be that Fed was the best on grass, Nadal on clay and Djok on hard court.