A perfect shot. One thing about Ireland in that era was that we often scored goals from minimal chances, and lads you wouldn’t necessarily expect to popped up with crucial goals. Sign of winning mentality, leadership and good coaching

A good day out though 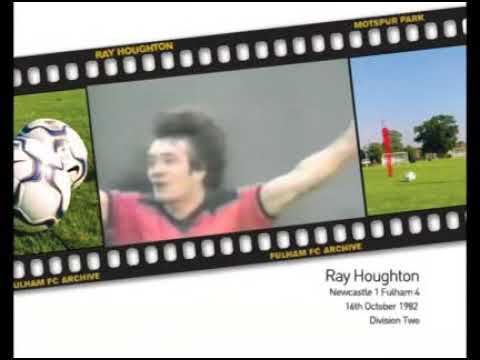 Let’s not forget his miss in Wembley

We all miss the occasional sitter.

Here’s another of his beauts, Vs Arsenal… 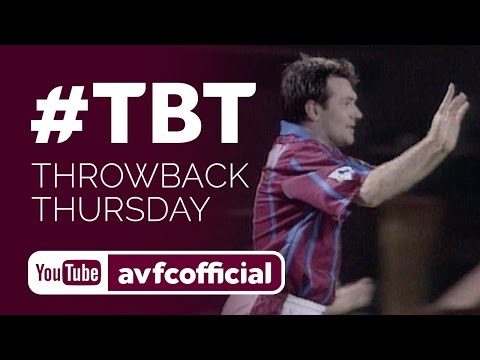 Alot of his goals were finishes and timing of runs that showed him to be a clever player.

Not disputing his a quality as a player

But no way did he mean that finish in 94

Well he clearly meant the one Vs Newcastle, so…
He would’ve known where the Italian keeper tended to stand too. Wasn’t a player who tended to take many pot-shots, as I said, a clever player. Only one thing on his mind when he shaped to hit that ball, and he didn’t look up. He knew where the keeper was

Let’s not forget his miss in Wembley

It was almost the perfect goal.
Almost, sadly.
But to his credit, he was yet again in the right place at the right time. He had an uncanny knack for being so.
But, that miss…
The one that got away for me. If we qualified for Sweden '92, I think we’d have made the semi finals at a minimum. We were very, very hard to beat and there was no standout European team at the time.

And it seemed that we were scoring more goals than we had previously, or at least, creating more chances

Think it was the 3-3 draw in Poland from 3-1 up that blew it for us. Unheard of previously under St Jack

Unbeaten in the group stage for 02 in qualifying. Lost the play off 2nd leg 1-0 to Iran . Six and one and half dozen of the other or something like that.

Took a chance that he was off his line and it paid off for Houghton.
28 years ago, today.

Same day we played Kildare in Leinster championship in croker ,poxed to get a draw with CR popping over dubious free ,oh and bar strike in Dublin as well that day , couldn’t watch Italy match in pubs.

Yeah, I remember we played Kildare and got out, having dodged a bullet. I didn’t remember the finer detail of a point from the dubious free.
I watched the soccer ball in our clubhouse and I suppose the (few) non-unionised pubs were open?

Some pubs were open . Not many. We were in the Norse man before heading to CP. They just awarded their staff the deal so they were open.

Yes before the backdoor ,those games v meath and kildare were really do or die 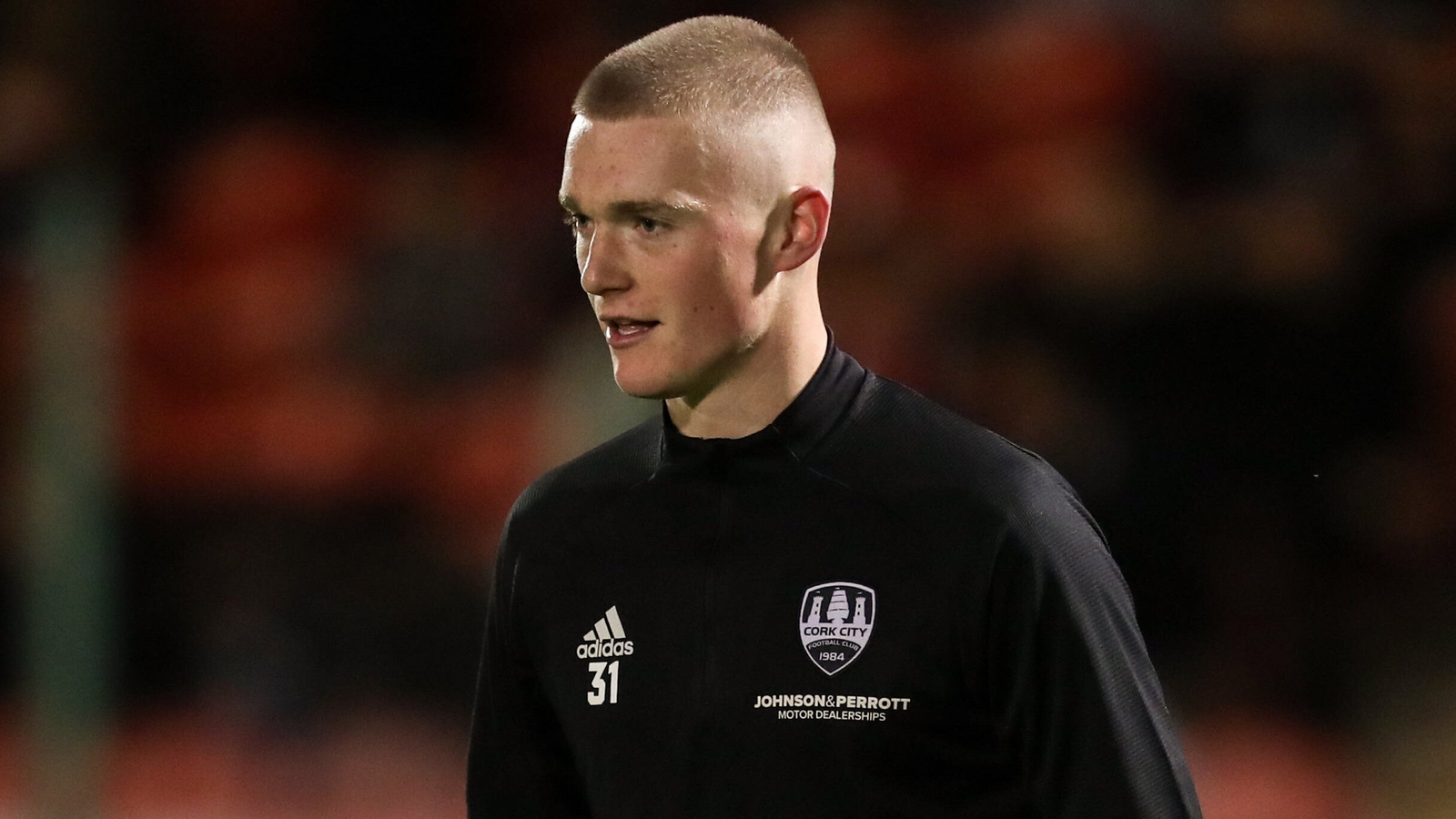 Heffernan set to sign for AC Milan on permanent deal

Cork City player Cathal Heffernan is set to complete a permanent move to Serie A club AC Milan after a successful loan period with the Italian giants.