The Gooch hanging around? 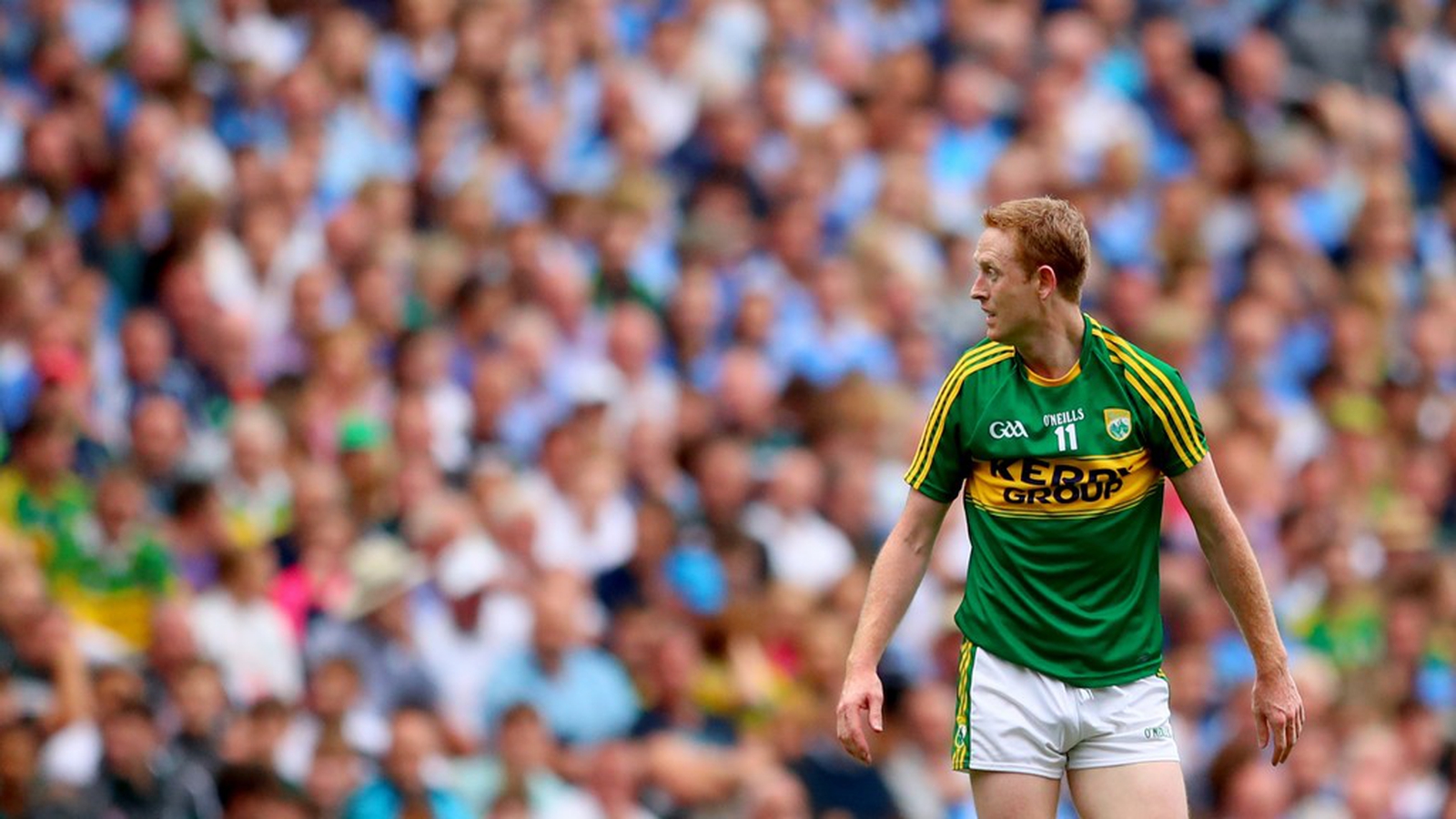 Cooper sticking with Kerry for 'another while'

Kerry star Colm Cooper reckons he has "another while" left in his inter-county career, pouring cold water on suggestions he might call it a day.

That’s great news. Big fan. Have Oscar and Ernie given their two cents worth? Does he have the legs for 80 minutes any more? Would Fitzmaurice have the balls to drop him to the bench & just use him as an impact sub? He’s such an iconic figure down there, not starting him seems like heresy, far more than when he did it to O’Se & Donaghy.

I’d say he’s still a hell of a lot more effective than most forwards over 80 mins. If he was from Mayo he’d be their best forward even at his age. Can’t see a lot of what Tyrone have on terms of forwards outside of Cavanagh that are better than Gooch (Peter Harte maybe but I’d have a few reservations still). 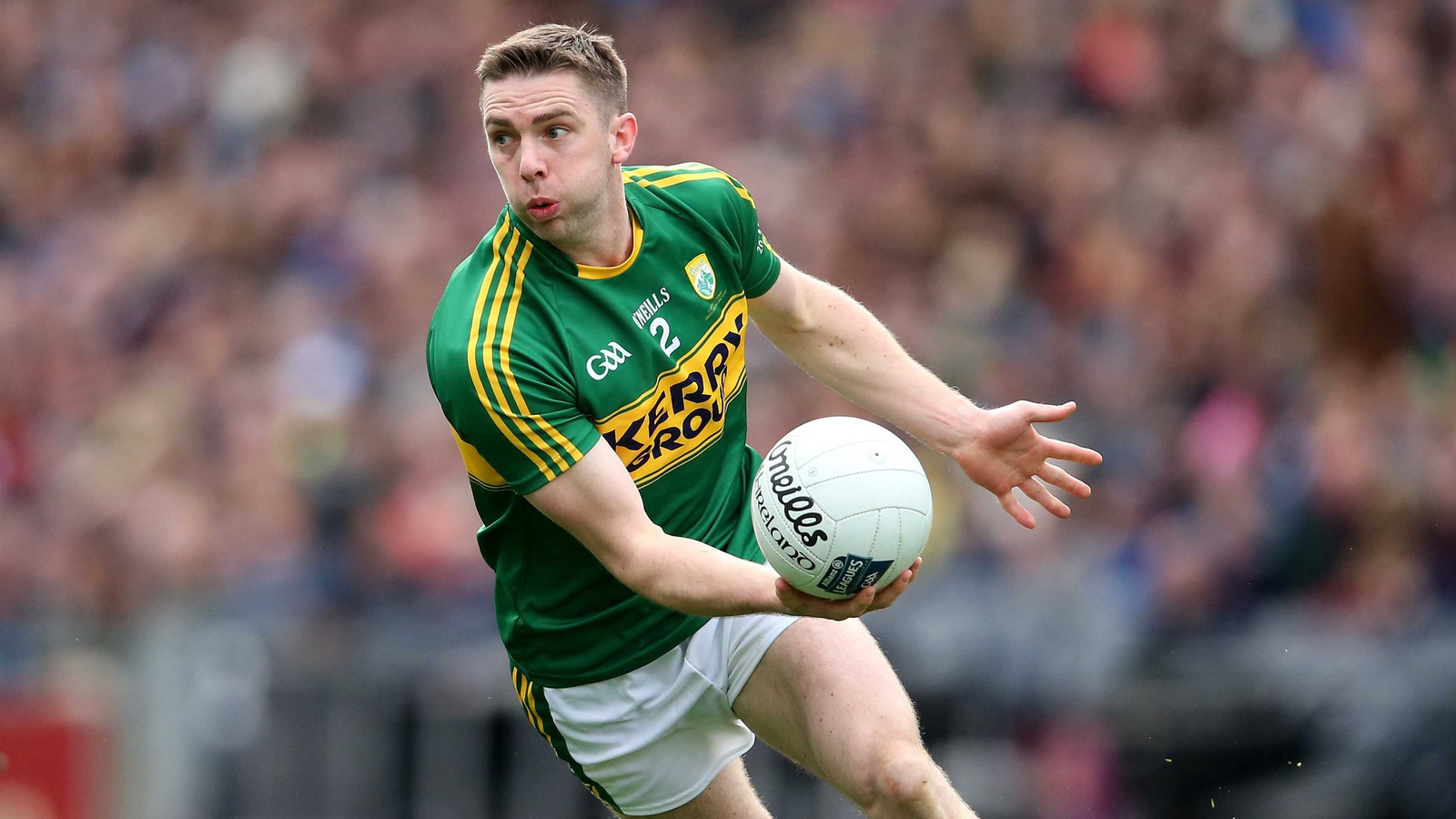 Five-time All-Ireland SFC winner Marc Ó Sé has opted to call time on his illustrious career with Kerry's footballers at the age of 36.

Marc O’Se has retired. Probably to be expected.
Great career, in fairness. Good luck to him.

Great player over the years. 5 All Ireland’s speaks for itself

On Cooper: think he said he’ll look at it when club is finished. Nothing definite yet.

On Marc O’Se: brilliant footballer, and a sound fella to boot. Always carried himself well, and didn’t stoop to the recent fashion of shitehawkery that’s developed down there.

“After 16 years it is time.” Classy, and simple. None of that other nonsense that’s doing the rounds.

Marc was brilliant. He probably had to much football for a corner back. But quick on his toes made him a sticky man marker. Played until he was 36. 5 All Ireland 10 Munster titles. He will look back and be a happy man no doubt.

I’m delighted Gooch is staying on great football brain. Kerry be worse off without him in my opinion. Still a class act.

On Marc O’Se: brilliant footballer, and a sound fella to boot. Always carried himself well, and didn’t stoop to the recent fashion of shitehawkery that’s developed down there.

“After 16 years it is time.” Classy, and simple. None of that other nonsense that’s doing the rounds.

No doubting he’s a very good player, but I’d like to see how he fares against us first before he can be mentioned in the same sentence as Gooch which is what I meant

We will all remember where we where this day, very much like the pope visit and JFK assignation that greatest player of his generation or indeed any generation, said those magic words while the banana republic held its breath… Ciarai, Ciarai, Ciara… and a certain sports director in Montrose hit wood. Everyday is like Sunday eh Marty?

Confirmed – best wishes to him. Certainly one of the greatest – his game was all about skill and Intelligence and seemed a sound out guy as well - 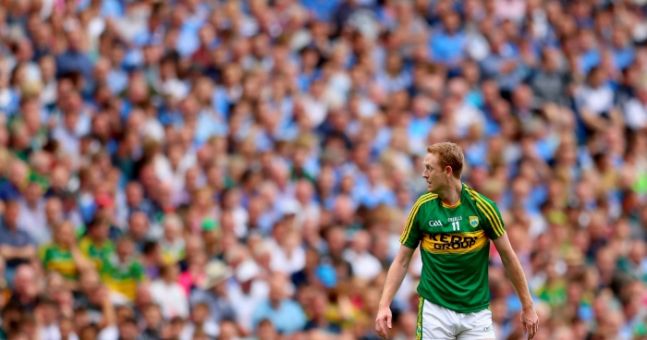 I’d imagine he isn’t impressed with T O’Sé running to morning Ireland this morning saying he got a text to say he was retiring. Disrespectful from O’Sé, should have stayed quiet and waited for the statement.

What an amazing player, stellar career.

He’d probably be overlooked for development panels/minor teams if he was coming through now as he’s so slight.

It’ll be a long time before we see anyone like him again.

wonderful player . Probably in the top 5 inside forwards in the history of the game

Despite being gouged , kicked pulled and dragged by Tyrone in 2005 he still produced an utterly immaculate display of bravery , skill and determination .

To me that was his best ever display

For once a player gets out at the right time

What a player. A joy to watch. Even at his age Kerry are a significantly lesser threat without him.

One of those players who you would pay to see on his own. Brilliant range of skills, great score taking and vision. So many great moments - including a good few against us. Have heard many many stories of his off field generosity in terms of his time as well.

One of my all time favourites - thanks for the memories Gooch - enjoy the retirement!