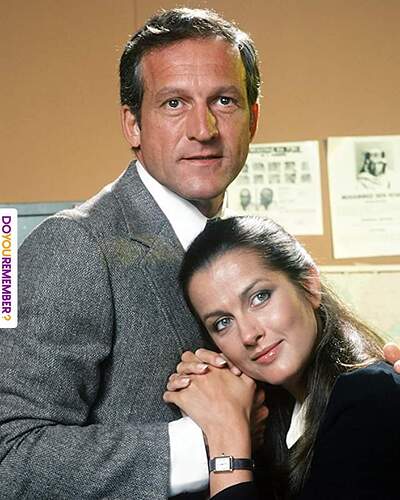 When i googled that azureus download, this is what comes up for pc:

Download instructions on Mac and Windows for Vuze Bittorent Client

Yeah thats the one alright. Dodge how? File sharing etc is illegal alright. However they only go after the hosts, not plebs like us who download content. Been using it for 15+ years, tis safe as houses. Tis the internet equivalent of a Dodgy box, and every 2nd household has one of them nowadays it seems.

Failry easy to find a kosher download if you’re worried about that one. But if its the official one it should be sweet. Never got a virus off it previous. As I said you cant go wrong. Bonne chance

Channel 4 News interview this evening by the brilliant Ruben Reuter of the star and makers of a new movie set in the North.
Humour, intelligence and star quality all around. 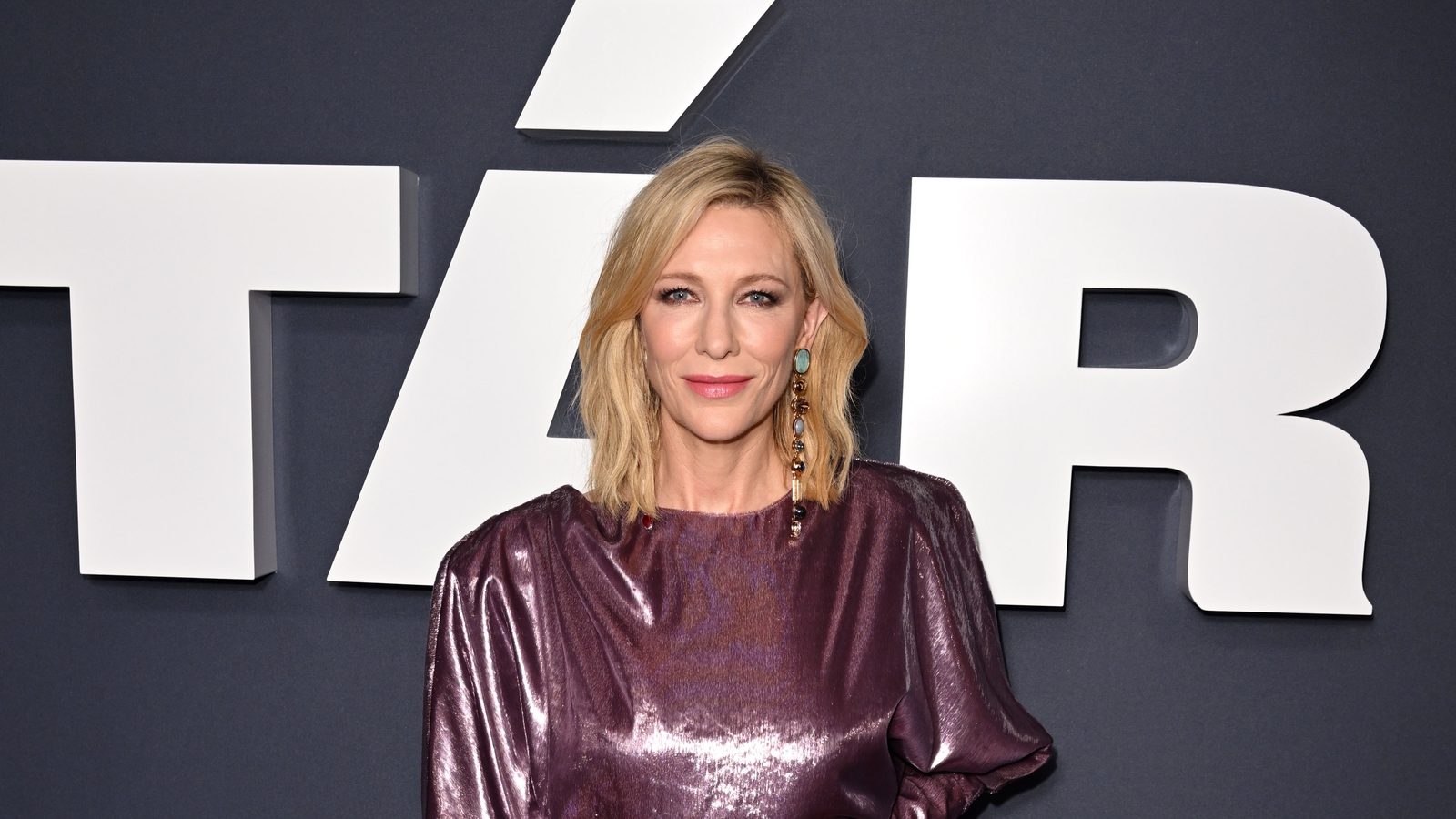 Blanchett responds to criticism that Tár is 'antiwoman'

Cate Blanchett has said her new film Tár is a "meditation on power" which she feels is "genderless" after an acclaimed female conductor branded the approach "antiwoman".

Will catch this when it comes out , firstly because I think Blanchett is absolutely fantastic , she rarely if ever disappoints , secondly I admire her stance in that interview

She was brilliant as Veronice Guerin, did a very good Irish accent.

Finished off ‘The Recruit’ yesterday, can see there been another season, likewise with Tulsa King. I’m on the 2ne episode of Retrospective which looks good, also will start watching The Rig later which looks good

House of the Dragon so slow first four episodes, hung in because of P Considine and M Smith plus couple of brilliant female actors ( sexist prick doesn’t know their names ) so glad I did last couple of episodes absolute quality

It was no game of thrones, but was decent enough. SPOILER ALERT

Unusual for them to finish the season without a big battle, but leading up to it instead, I’ve seen it might be another 2 years before the second season comes out…

Went to the cinema at the weekend caught A man called Otto , new Tom Hanks film , I really enjoyed it Hanks brilliant in the role , SPOILER ALERT plays a recently made widower who thinks suicide is the answer, theres a bit of C Eastwoods character to him from Gran Torino regards how narky and miserable he is , it all changes when new Mexican neighbours move in across the street , plenty of good laugh moments also.

The Estate , Toni Colette and Anna Farris trying to cosy up to very rich dying aunt , played by Kathleen Turner , however find they their other cousins had the same idea , plenty of funny moments and wont tax the brain too much

I watched The Walk In (5 episodes) True story about Neo Nazi plot to kill an MP. Stephen Graham that Scouse actor who’s in everything is the main man. Pretty good.

The Dry is on telly here, not sure what I think of it yet, some great bits but a very mixed bag…
Class soundtrack though.

On the 3rd episode, decent enough. Whats the story with the Dublin version of Brat Pitt in Snatch?

The Chemistry of Death (6 part series) Four installments have already aired with two more to come. Not bad.