This is gonna be great!

Speilburg in the making there

too many question marks over it for me

Ah here @Rochey . We can organise a match on the hallowed turf for that night. Local derby. Isles are in Croker that night too

Selecting a full back will be interestung.

The hottest topic of debate! Hargo, Deasy, Paddy, Dave Martin and Philly all played there!

Mairead Farrell will be chosen as manager I presume?

Just to add , video is very well put together .Membership to the http://www.sdgi.ie is a cert !

That sure is tough. My order would be Paddy C, Hargo, Philly,Deasy ( Would have needed to see more of him to give a fair judgement) and I don’t know the other lad… But either way there is little between them IMO, long may ye continue to produce such legends.

Barging for me but thanks to the Mun for providing most of the Fullbacks we have needed for so many years. The Southside now doing well with ROC and Fitzy 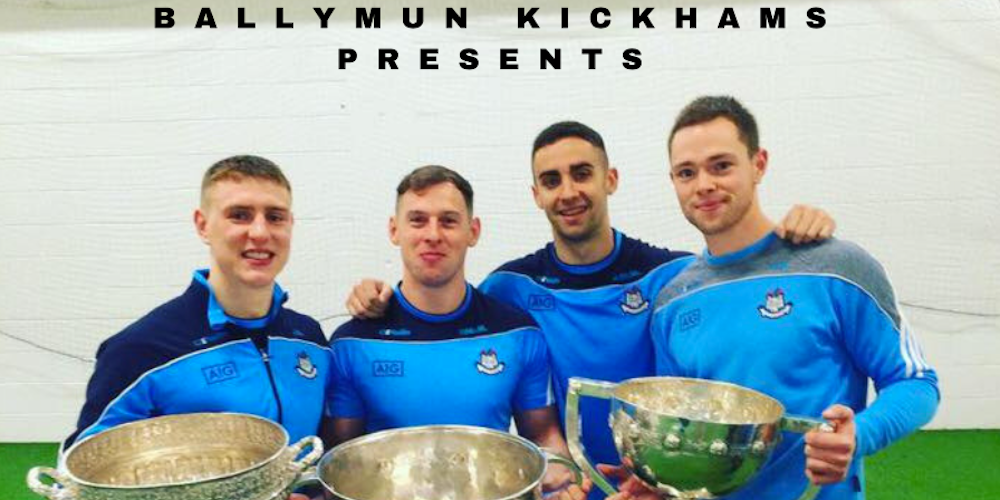 Dubs best 15, Made in Ballymun!

A chance to come along and enjoy the selection of the best Dublin team, made up from Ballymun Kickhams players. Saturday 25th November, in the Cusack suite of Croke Park. Special guests Ciaran Whelan and Joe Brolly will discuss along with a host of...

Anyone attend this last year, plagued by two diehards looking go Saturday aged 12 and 14 is it suitable for that age group ?

Wasn’t on last year, this is the first time running it and it’s an over 18’s event

“And the award for Ballymun Kickham’s best ever full back goes to…
David Clarke!”

Was there a list of nominations for this or is it who was mentioned most by the members?