Actually the Duff , given and Brady lineup on RTE is the best they’ve had since dunphy and Giles back in the day

If only they’d get rid of the presenter …

Carsley offered his services to the FAI before he got involved with the FA and they didn’t take him up on that offer.

Aaron Connelly doing a Derek Trotter and heading for Hull. Career going down the jacks at a rapid rate.

Then back to Motherwell or MK Dons or somewhere 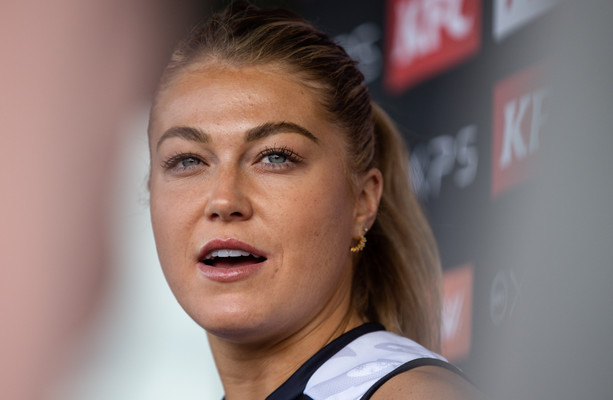 The Girls In Green’s first-ever major tournament is moving into full view.

Be some achievement if she made the squad. Nice bit of skill here . Paul McGrath will always be ageless for those lucky enough to witness him in...

Alex Ferguson speaks of “an athleticism that was musical”; Kevin Moran remembers a player “who never knew or understood how good he actually was.”

One day in the early 80s I saw Paul doing a bit of training in Brickfield in Drimnagh beside where I grew up , he was signing for Utd in a few weeks. He just stood out as an athlete at a time footballers came in all shapes and sizes. Me and me mate were just looking in awe of him. Great player . Roberto Baggio named him in all his all time XI( McGrath not me mate) 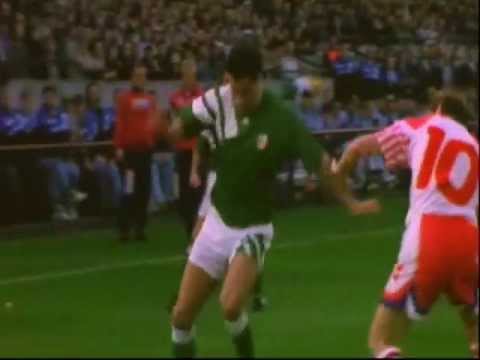 Girls in Orange getting an upgrade for their first WCF game in Oz, because the interest is so high. Game being moved to the bigger stadium as the 46,000 tickets sold out so quick 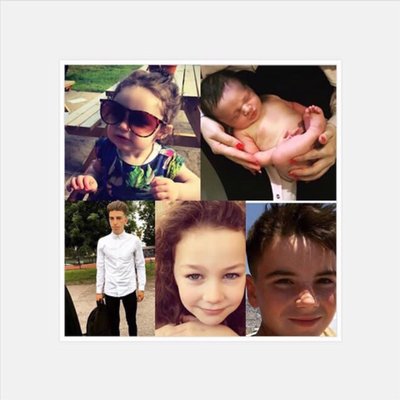 @Paulmcgrath5
Great catch up with my life long pal Charlie today. He tells me he will be 99 next week, he doesn’t look a day over 70. Stay well and healthy Charlie 💚 Ireland’s greatest kit Man ☘️ https://t.co/KJKVKzSHZP 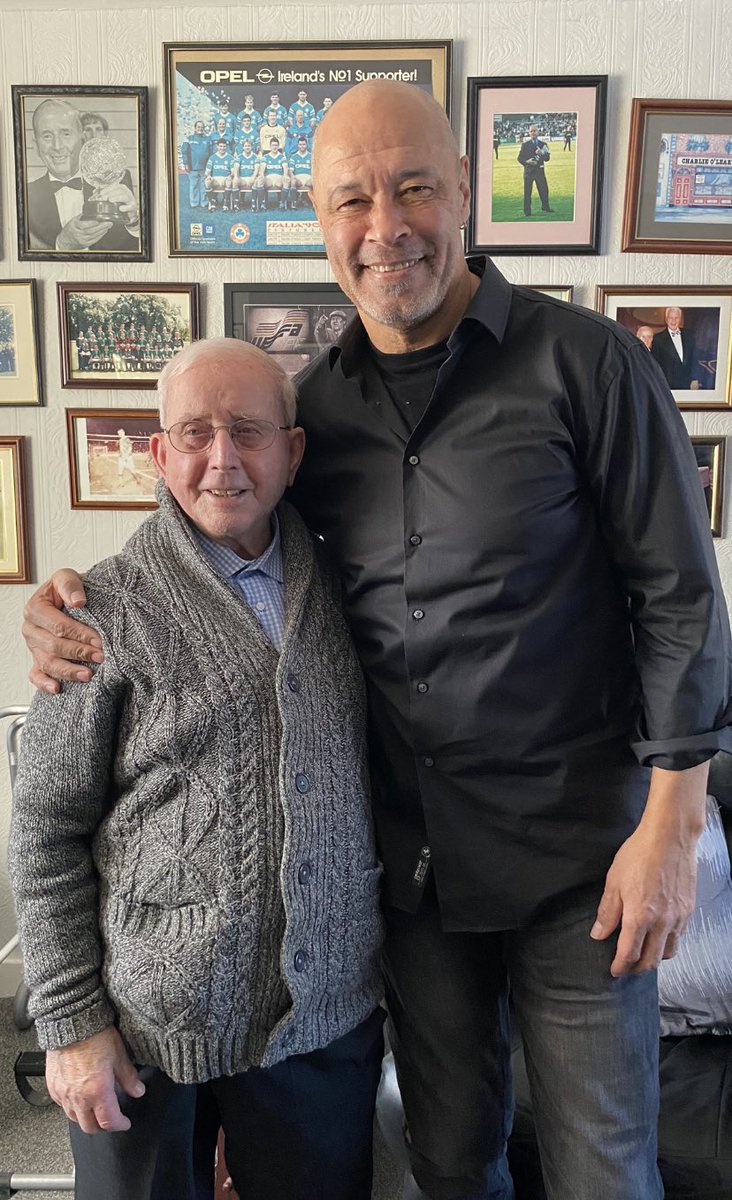 Charlie O’Leary looking great for a man that age

Looks brilliant, can’t believe his age , go on Charlie get the ton

Brought to mind another Charlie who was a key figure in Paul McGrath’s career … Mr Walker. @KennysKids
Michael Obafemi is all set for a big move to Championship league leaders Burnley 🇮🇪⚽️🔥 The 22-year-old is having a medical with the Clarets today ahead of a loan with obligation to buy transfer. An important move for Michael and Ireland ☘ #COYBIG https://t.co/8FmJ9mQ5WS 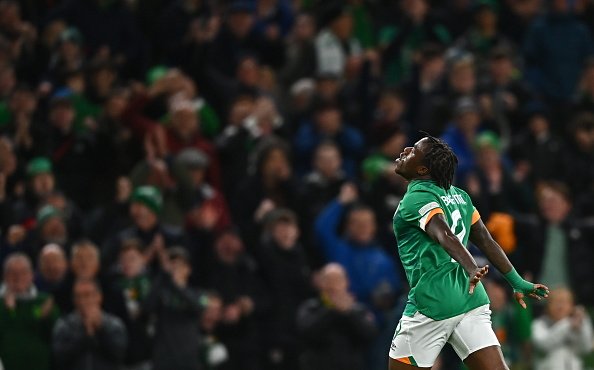 Yeah same here. Attitude well documented. But Kompany must rate him, its the 2nd window he’s gone for him in. Burnley a cert to go up so he’ll be a Prem player next year. They’ve signed an SA international striker too, also 22, so be interesting how they compare

2 goals in the Championship today for young Connolly. Credit where its due and all that. Hopefully he can kick on, for himself more than anything