The View from Abroad

Just reading Krugman today in NY Times. First bit about Ireland’s tax level on corporations. Been away too long to know if it’s an accurate assessment, but interesting nonetheless… 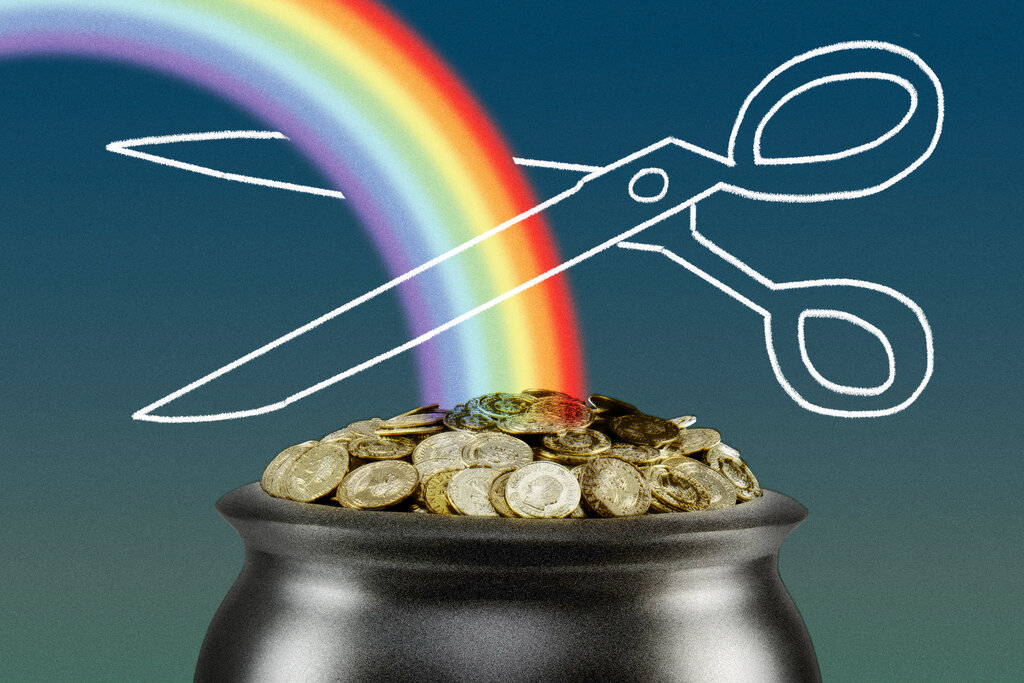 Opinion | Biden, Yellen and the War on Leprechauns

I’m sure there’s some truth to it but not all the US companies here are just brass plates, a lot of them use Ireland as their EU HQ and as such do bring quite a lot of jobs. The tax loopholes are what they are, a joke, but have they not been mostly closed since 2016? The double irish etc?

That is very different to the routing profits through ireland that some companies enguage in.

They also bring their work practices. Not great fans of our labour laws were them lads. We had to shape up or they would ship out…

With the increased demand for products such as Aran sweaters I am confident our indigenous industries can free the country from the FDI straitjacket and ensure a bright and diddly-eye future underpinned by a gloriously low carbon boot print.

Biden’s plan is to say to corporates okay fine route your turnover through Ireland and pay tax there at 12.5% but if you are a US company you must pay a top up to the US tax man to bring you to 21%. Taxing large corporates in the US looks like a battle Biden can win. He has next to no chance of achieving gun law reform.

This plan could have an effect on FDI in Ireland but probably not. However if he drives the OECD to finally implement a global minimum tax rate that is above 12.5% that is more likely to have a negative long term impact on FDI to Ireland.

Don’t other countries have a headline figure that’s higher but that is effectively a lower rate? Or is that nonsense?

They do. I think the OECD plan will get rid of the allowances that can reduce the effective rate to much lower than the headline rate. Usually all of this OECD proposals would get watered down by the time it comes to implement them. But a US president has huge influence and could resist the watering down plans.

The funny thing is I agree with countries paying a fair share of tax in the country they earned it from. All these fiddles are a Load of bollocks.

As a small country with an inconvenient geographical features, we ought to be able to use something to lure companies here.

Irish companies in the states employ as many staff as US companies do here. We are no longer Oliver Twist, on bended knee, cap in hand!

If only it were further north then it would be miserable all the time.