Could be in as early as next season. Be interesting to see how this works. 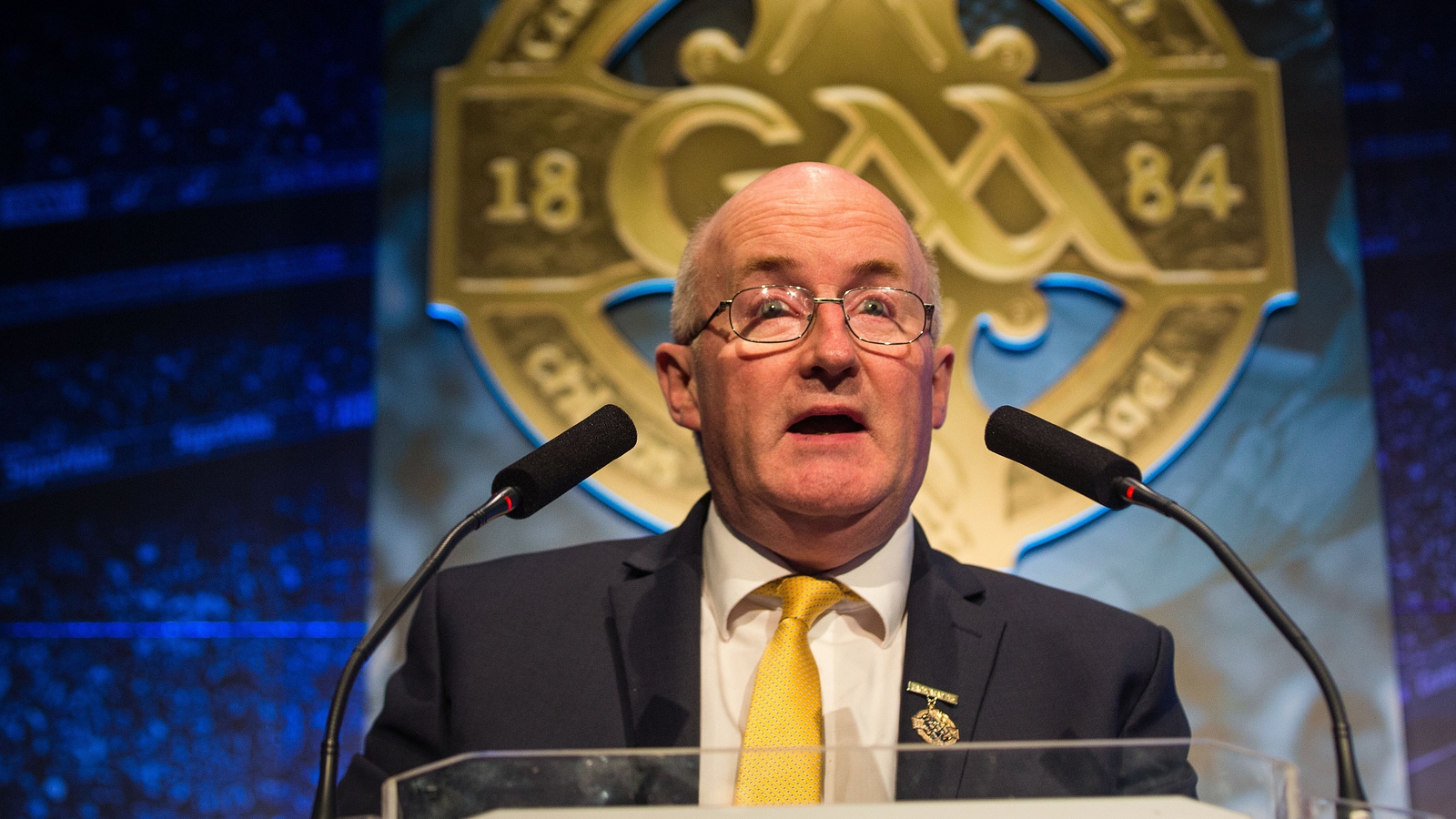 GAA President John Horan has revealed that he's pushing forward with plans for a Tier 2 football Championship and held out the prospect of introducing it for next season.

The GAA have to loosen the shackles on their media rights for this to be a success. They need to learn the lessons from their shambolic TV coverage of the Joe McDonagh Cup and make the games more accessible as the more competitive games there are, the more bums on seats both in grounds and in TV viewership. 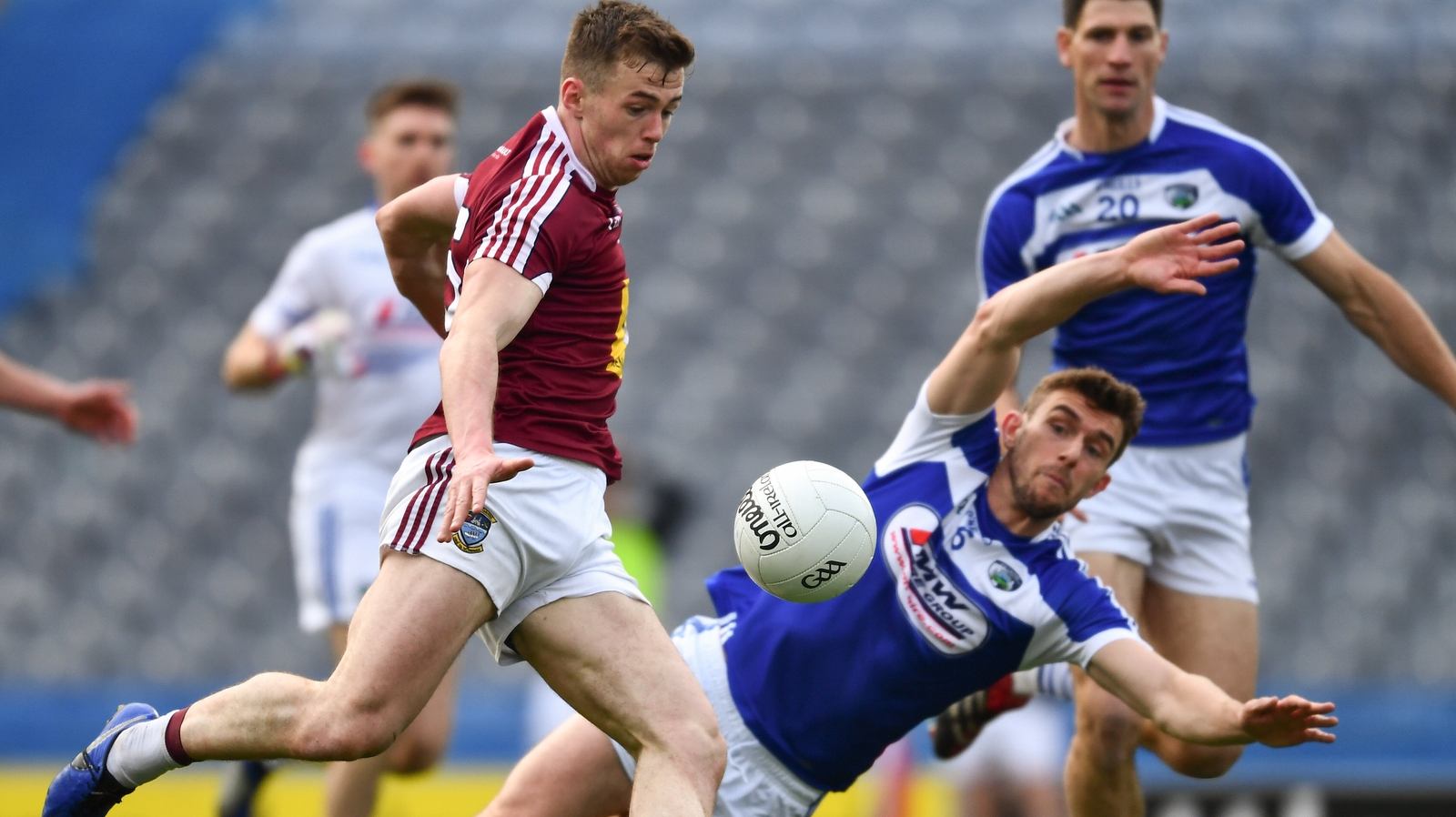 The GAA's Central Council has set out two separate proposals for a Tier 2 All-Ireland senior football championship, which will be voted on at a Special Congress in October.

Sounds ridiculously like the Tommy Murphy Cup, which died a death

And the clubs are insulted yet again, moving their showpiece day to a time when games are often postponed due to weather. How about taking on county managers and having the club All Ireland finals on the October Bank Holiday weekend?

Or would that upset too many vested interests?

Usual nonsense of avoiding the real issues.
Teams want meaningful games mainly against teams of equal stature.
League based championship providing 8 teams for quarter finals and then have provincial championships as initial competition of the year. Ditch o’byrne Cup rubbish.
Also need to tackle the ever growing issue of Dublin imbalance.