It’s bloody ridiculous that he has to go over this a full week after he said it. Poor choice of words granted but everyone with half a brain knew what he was saying: Tomás Ó Sé: 'Scumbag' remark was clumsy..I knew I was in trouble when Joe...

I suppose I knew I was in trouble as the cavalry on Twitter arrived in defence of my honour and there, sat on the lead horse, was none other than Joe Brolly.

Ridiculous is bang on, some people just look for things to be offended by.
Everything a Kerry man has to be taken with a pinch of salt and O’Se has been consistent in his praise of this Dublin team.

ah he should choose his words more carefully to be fair. Man of his profile should know that.

I like Tomás and enjoy his analysis but I refuse to believe he would’ve used the term scumbag to describe the behaviour he was Alluding to if he was referring to Kerry’s behaviour . He would refer to it as cuteness or toughness . I’m not offended at all but it does reveal something of his attitude.

exactly. I’m not frothing at the mouth looking for him to be sacked as a pundit but it was bad form, he’s admitted it, so fair enough, still a likeable guy and a good analyst.

My take on this today is, how desperate is the man to produce a whole article about this, has he nothing else to say? Just move on. Far too much dross in the media as it is. On the other hand, I’m inclined to think this is just what he wanted, provoke a reaction, then come in with another pile of stuff about “how great this Dublin team is” and so on. It’s a pattern at this stage. It’s also very very boring.

The reaction to this is way over the top. i admired Tomás O’Sé as a player and Kerry are definitely suffering without his ilk in the team. He was spot on in his comments with the exception of using the wrong word to describe the tough nut attitude that he was getting at. Pure storm in a tea cup, most of our culchie cousins think we are sumbags anyway without Tomás needing to tell them we are

His obsession with Dublin is getting a bit tiresome. He literally hasn’t stopped talking about us. Everyone knew what he was saying but he’s also an intelligent man and I’ve no doubt he knew what he was doing when he used the word scumbag. Hugely disrespectful to our fantastic panel of players. Certainly won’t be looking out for his articles in future

Fair enough from OSe. I’ve always admired him as a great footballer. He is decent pundit who is genuine in the views he expresses. Don’t believe he is being cute hoor in complimenting Dublin. Use of scumbag wasn’t terribly clever thing to do but you live and learn.

I agree with Yoda and Tayto but I’m not sure it was a slip of the tongue as there is some distance between scamp and scumbag - not words you’d mix up easily. 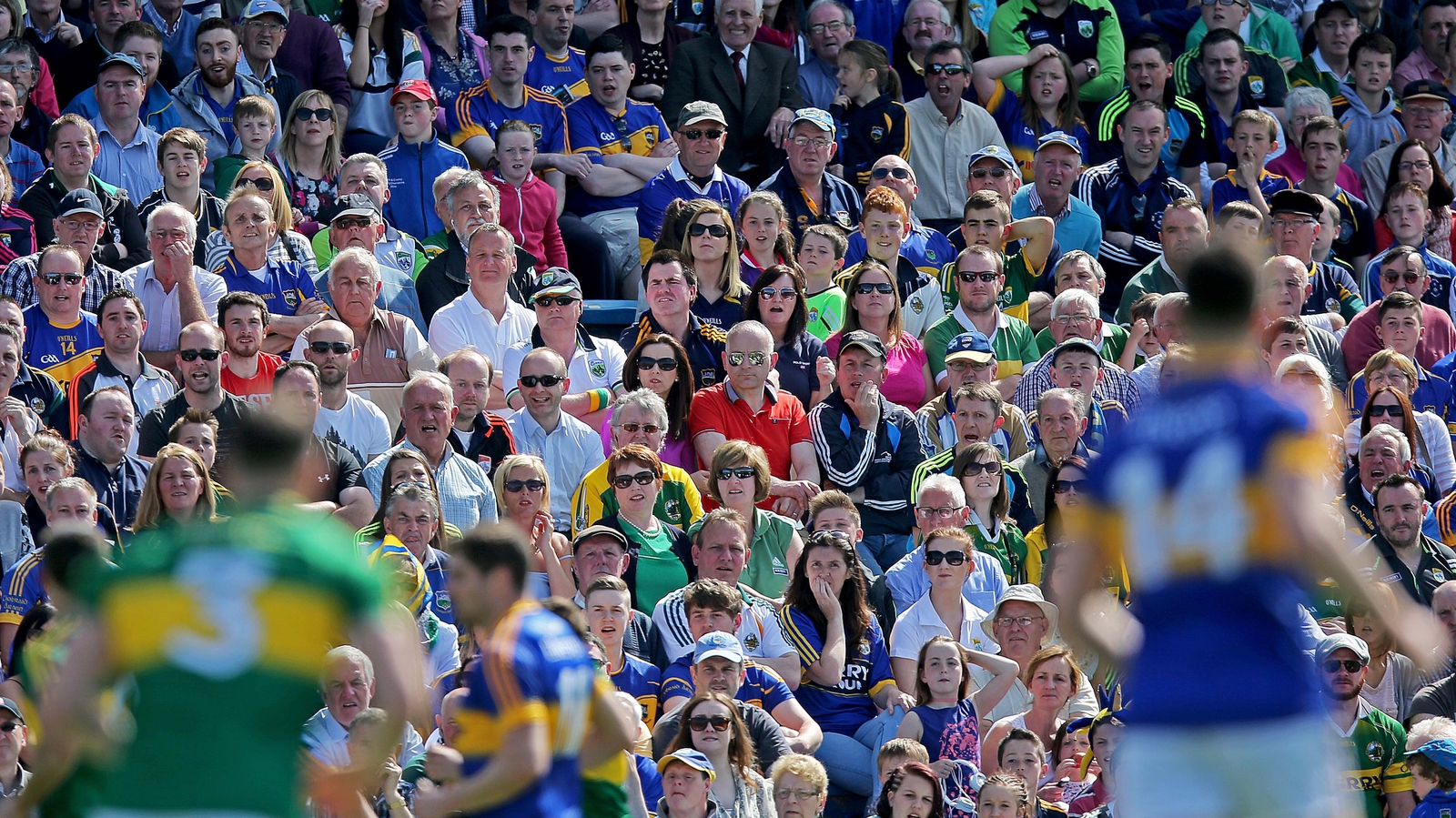 Kerry will end Tipperary's provincial dreams this weekend, but need to show a marked improvement defensively if they are to be considered as genuine All-Ireland contenders, says Tómás Ó Sé.

Tomás can’t see anything but easy cruising for Kerry.

Kerry might struggle against them, Tomás’ next article will be, “Kerry not All-I contenders”.

That Kerry team that started the last day isn’t a great team by any means. It will get better if they get JOD back, but if Tipp can keep in it up to the 50 minute mark, anything is possible. Unlikely, but possible.