Apologies if a similar topic has already been made, but I can not find a similar topic anywhere (bar the U19 and hurling ones) to my knowledge.
Here’s a list of the U17 Football Champo groups for 2022: 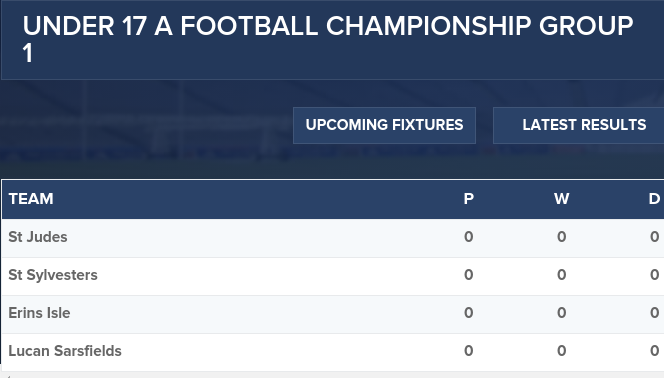 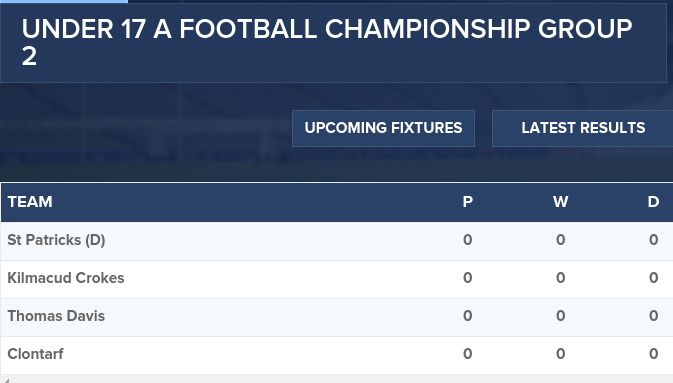 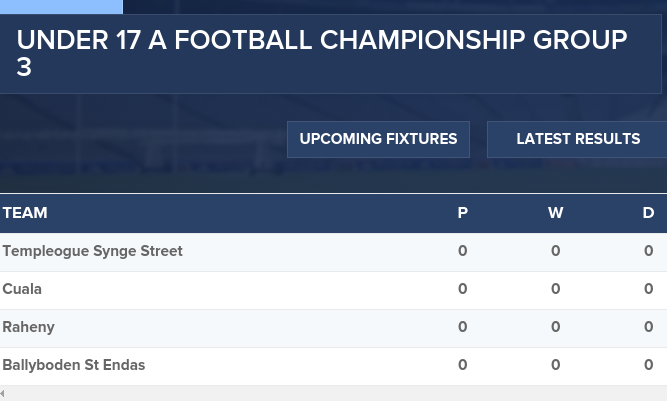 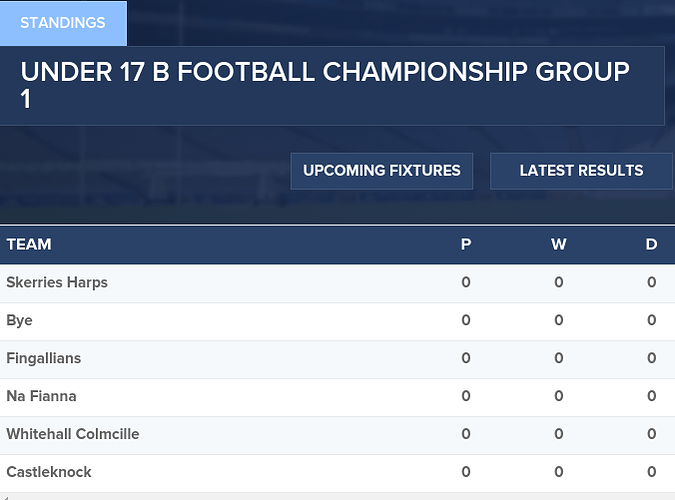 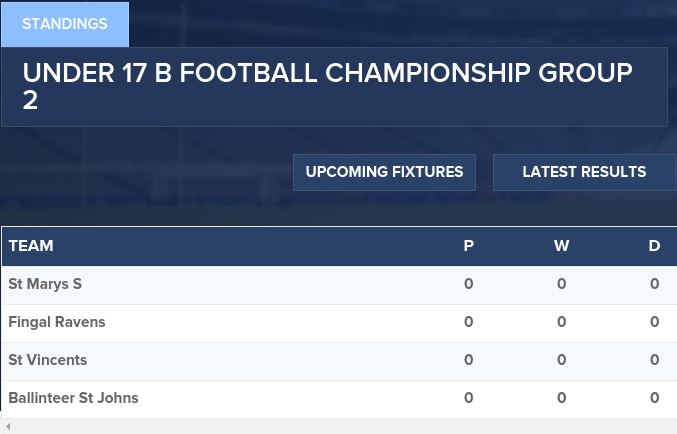 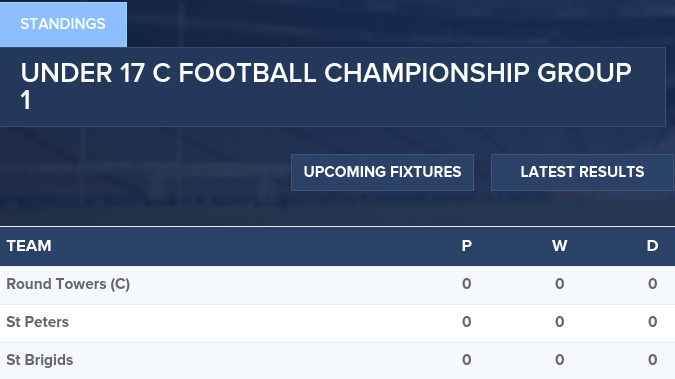 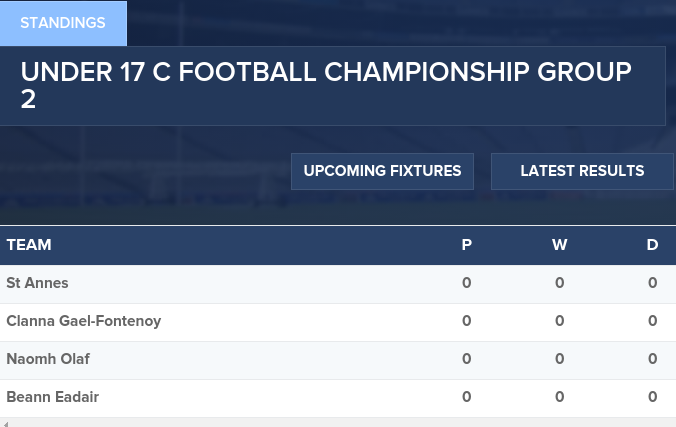 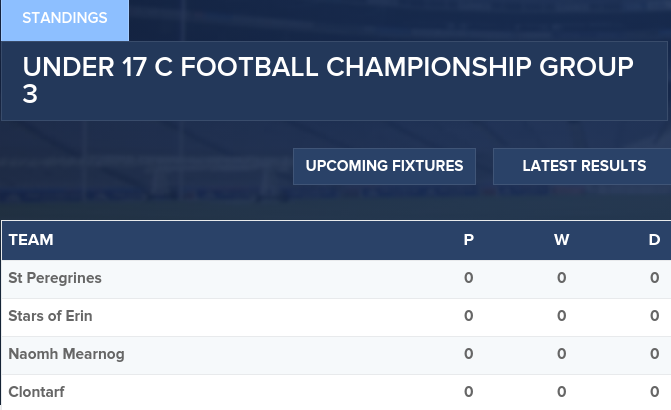 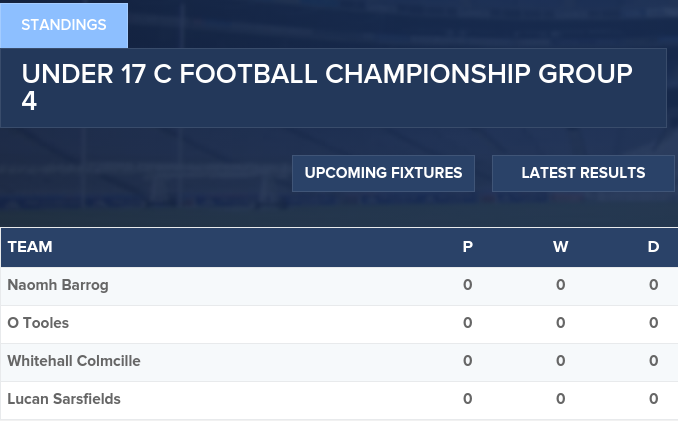 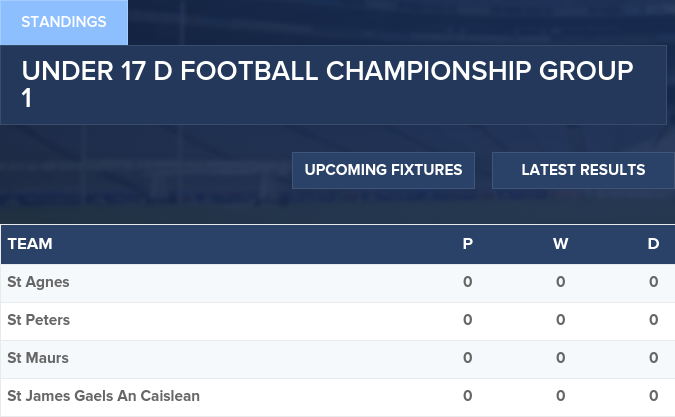 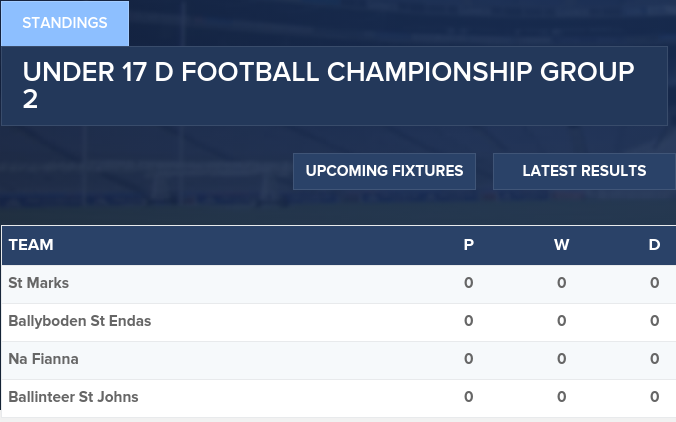 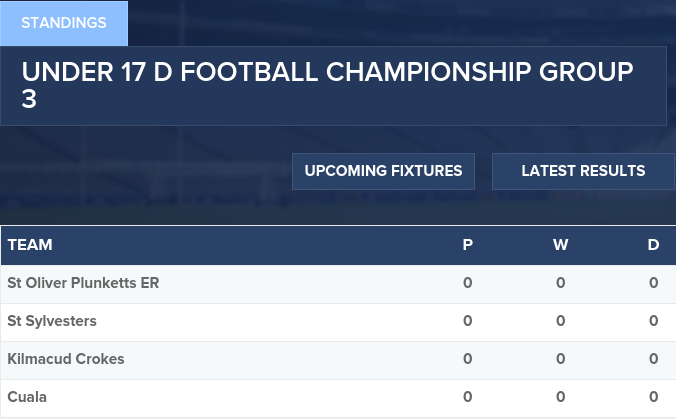 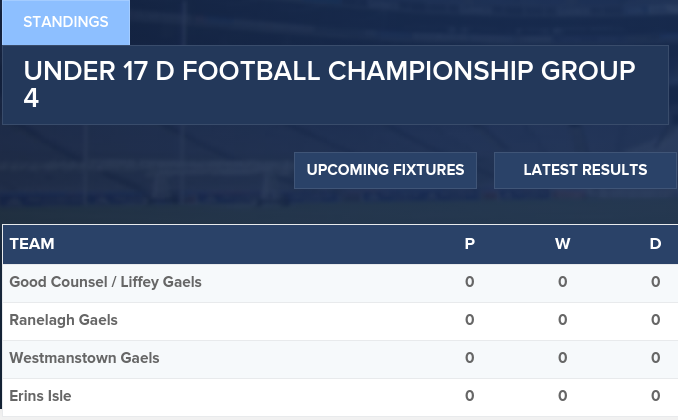 Seems to be the first time WMT have entered a minor team in a while, assumingly because their “St Catherines” amalgamation with EGB has ended.

Kilmacud look to have a right team here going over the last few years and amount of Dublin Minors. Will anyone be near them ? I know Minor is Minor and has unpredictability about it. Think Kilmacud win the Feile All Ireland?

They went under 16 unbeaten

Yeah they did - in Mayo I think? Lost the first game to Westport but recovered to win the whole thing. They have some excellent forwards, incl Joe Quigley who is an excellent prospect. Team to beat I’d say.

They definitely look the team to beat, hard to see who would come from the pack, Lucan, Thomas Davis, Raheny, Boden next maybe but all look to have question marks about them. Group stages might be interesting, the Kilmacud group looks tricky.

Id have Crokes a good bit ahead of the pack. All other teams are capeable of beating eachother on any giving day.

Who are St Agnes?

An amalgamation of Crumlin and Robert Emmetts

Whelan looking after Pats still ? He will have them in good shape, same guy looking after Thomas Davis who won the B last year, Lucan Manager is a good guy aswell. Kilmacud manager I think was a Dublin Minor selector or was involved. Could be an interesting Group Crokes , Pats, Davis, Clontarf. The other two groups on paper might be more straight forward, albeit the fact two 3rd place teams come out aswell makes it more interesting even tho I don’t like the system.

They be miles off it . Massive difference in Div1 and 2

Definitely a big difference but they were wrongly put in division 2
I’m telling you they’ll be right up there! New management and they added another fine new player who was apart of the Dublin Minors this year, young lad from Parnells.
Extremely physical and tough team and so hard to break down as they have an unbelievable defensive unit with equally good forwards.
In my opinion the only team that’ll beat them will be Kilmacud and don’t be suprised if Raheny beat them!!

Ill watch with intent so

Time will tell . BB are good outfit so we no more after Sunday I suppose. 4 Dub minors they have and 3 got game time in championship

Raheny definitely look like very good runners for the campaign, But with saying that crokes beat them by a cricket score two years ago and obviously beat them in last years final.
I will give you the benefit of the doubt though as you said new management and steamrolled most teams in div 2 this year.
They Will be the two teams to look at in my opinion Raheny big and physical team and as with crokes a unbelievable team who have ran the show the last few years.
With saying that though you cant write off the likes of Lucan Great team Aswell cant see Thomas Davis and Pats of donabate doing great. Raheny and Crokes got them in a semi and a quarter and gave them bad beatings.

Definitely the game i’d be most interested in this coming Sunday.
Raheny have 2 niether getting any luck with game time. Definitely a few more should of been in and around that panel from Raheny based off what i seen last year in the championship

Not sure about that. Seemed to be a strong minor panel . Over 40 lads in it so seemsa fairly big pool of players as it was

100 percent agree. Just goes to show how far this Raheny team have come.
Id say every team in the competition were shocked to see the lowest ranked team in the championship in the the final last year, it’s really fascinating to see for me and if they can go one step further than last year it will be truly astonishing.
Kilmacud on the other hand are an unbelievably talented team and are rightly so the clear favourites.
Watching that final last year Kilmacud we’re just far superior everywhere and are a great side and very well drilled.
Lucan too really like them, they’ve got a fair bit of quality.
It’s Minor championship anything can happen i’m definitely looking forward to it

What position you play for Raheny