It is plain to see yesterday that only clubs who dont need their “strong” U19 players to play up at Adult level are taking the U19 Championship serious.

Ask the CCC. They allocate teams to the relevant grades

I’d say it’s primarily due to lad’s going into their Adult Team’s, plus, last year Minor’s would have had 16’s playing up, no longer an option now with 17’s Rule.

Interesting article by Christy O’Connor on the U17 19 grades. 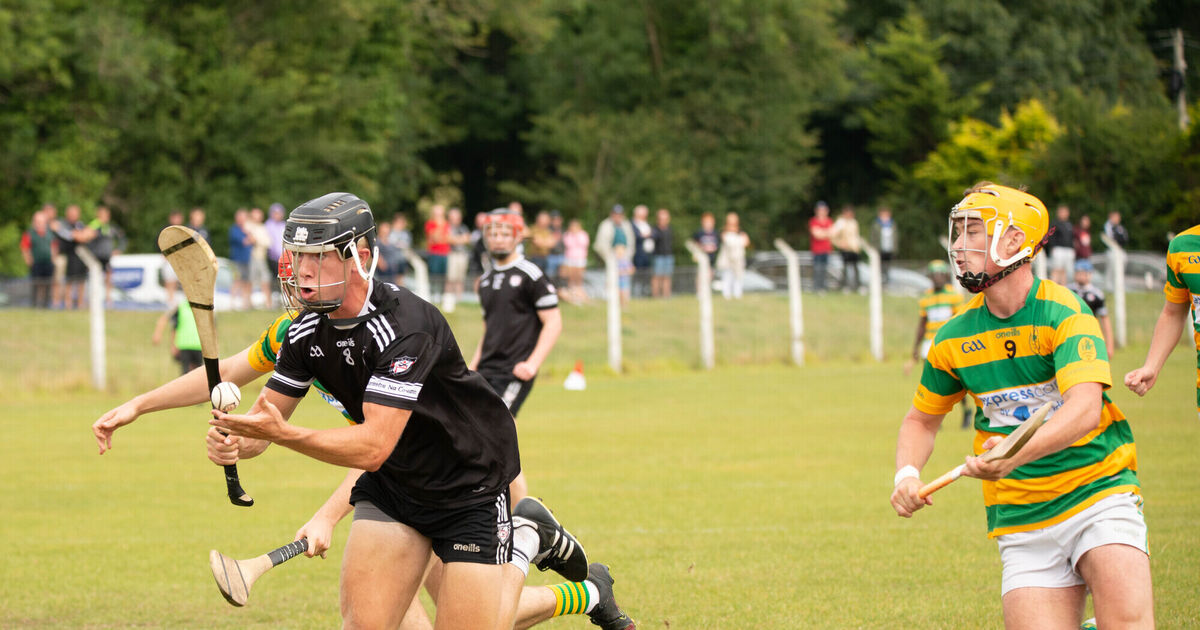 Christy O'Connor: GAA minor switch to U17 has backfired on young players

Decoupling underage and adult fixtures was a positive step but the GAA then failed completely to provide meaningful competition for the majority of ...

Because they can’t compete at the higher grades

Can an U17 player for the U19 in club league/Championship

Currently Clubs have to make a case to Co Board for 17’s to play up.

To be fair to the CCC, theres only 2 Div 1 teams (Vincents and BSJ) who are competing in B Champo, and they finished 8th and 9th in Div 1 respectively.

Some of the gradings are a tad bit confusing to me though, like the fact that Craobh Chiarain (who finished 5th in Div 2) are in C Championship, whilst Fingallians and Faughs (both of whom finished below Chiarains), are in B.

Though it was good to see Clontarf field a team for the U19 champo, given their absence from the league.

Which are the strange ones?

Clontarf have struggled in div 2 league and withdrew

Fingallians didn’t have a great Div 2 either

Commercials are probably good enough to enter A but again they didn’t win Div 2.

The gradings look more or less right to me, 2 years makes a big difference in these age groups .

Can’t compare when neither existed in 2020.

Given the number of walkovers in the league and couple that with weakened teams due to some lads playing adult football and it’s really impossible to rely on league positioning to decide on championship grading.

Correct. My mistake it it should have read U18 2021 championship. Which is the 2003 age group currently playing U19 this year.

Vincents, Commercials and Faughs in B championship.

2 of these clubs are hurling only clubs while the other already has a strong adult section.

Also U19 Hurling on opposite weekend to Adult Hurling.

Hurling only clubs also generally have players who play with other clubs. Commercials are linked with Finians of Newcastle and St Marys. Faughs have lads from a number of clubs too. 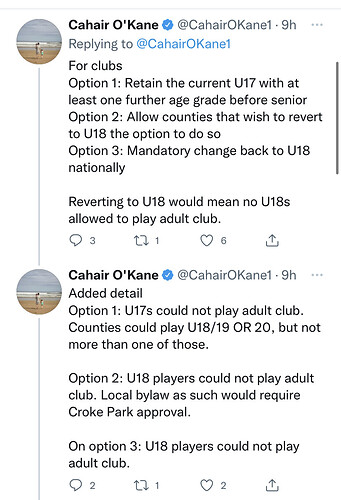 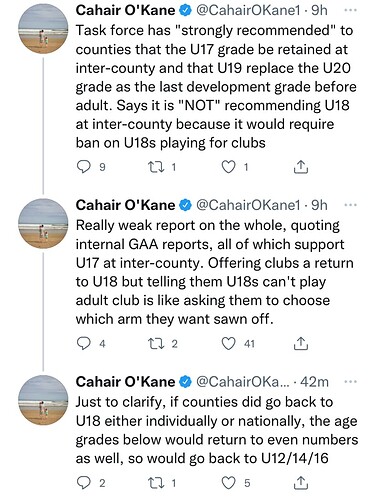