Donegal v Tyrone in the QF’s 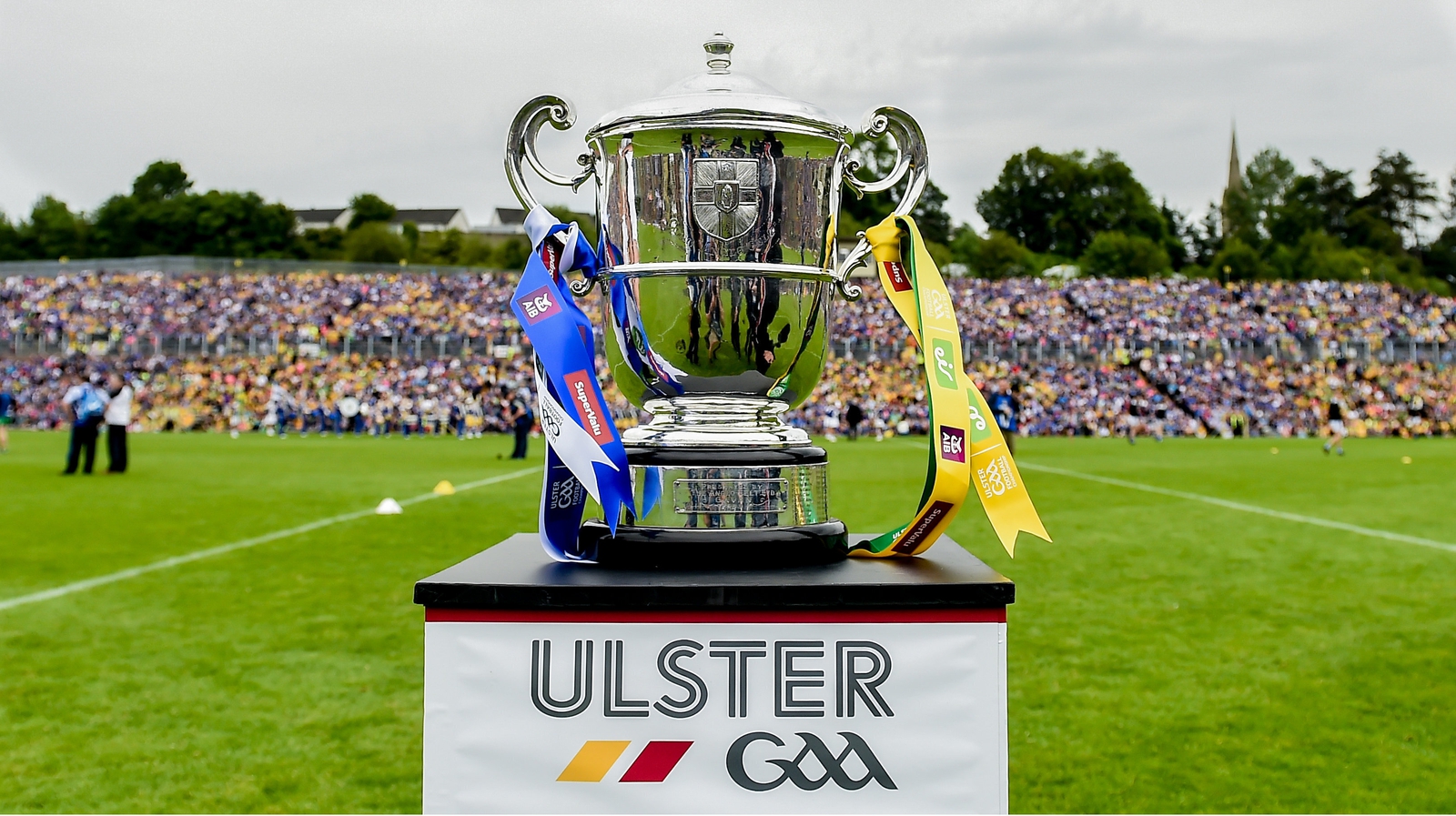 Catch all the latest sports news this October Wednesday morning.

Cavan v Monaghan in the prelim as well

lad from the ulster council refusing to speak english during the draw this morning, unlike the free state provinces.

Final won’t be in Clones due to lack of Floodlights as it’ll be a 4pm throw in. Be interesting to see where they’ll play it. Cavan you’d imagine would allow them to get decent numbers in. If games are back behind closed doors or very restricted numbers would imagine Newry, Armagh or Omagh come into the equation. 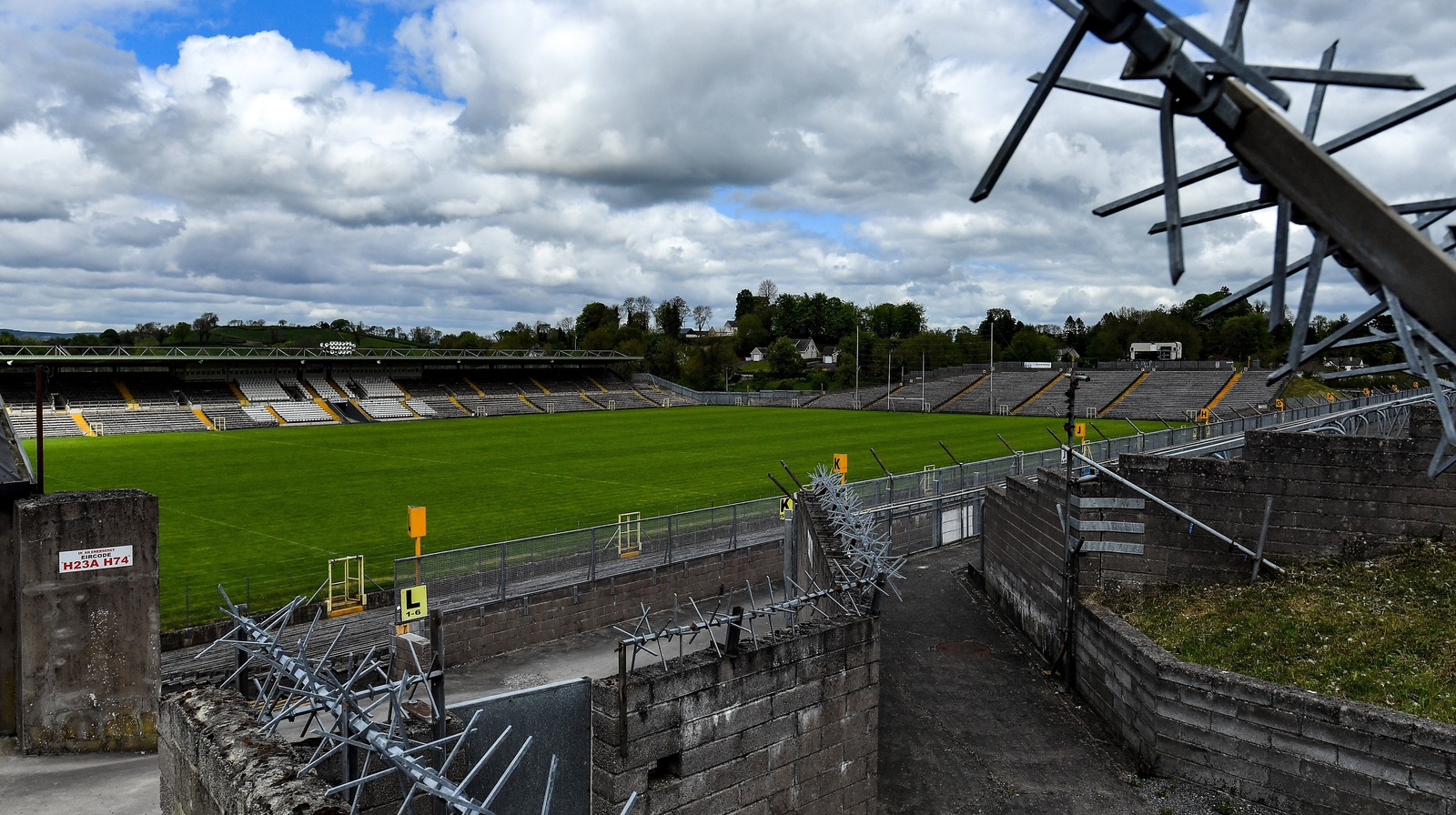 Times and venues have been confirmed for the upcoming Ulster Senior Football Championship fixtures but Clones will not be considered as a final venue as there are no floodlights at St Tiernach's Park.

Cavan playing Monaghan on Halloween so can expect plenty of fireworks

Obviously it all depends if certain counties let small numbers in for the final. That might be the thing that swings who hosts the final but if all thing were even wouldn’t mind seeing Athletic Grounds in Armagh host it. Probably will end up being in Healy Park though.

Not completely ruling Cavan out but Monaghan are definite strong favorites tomorrow.

Monaghan v Cavan tomorrow morning should be a comfortable win for Monaghan. Cavan are missing lads they had last year and have just been relegated to Div 3. And of course the McManus effect.

Tyrone v Donegal is a tough one to call. Could go to ET and further. I’ll go for Donegal but only slightly. Mad that there’s been so much talk about Tyrone with McKenna and Canavan and they could be out on their arses on Sunday evening. Same for Donegal. The winner will win Ulster I’d imagine.

Derry v Armagh should be an Armagh win and comfortably. With forwards like Clarke, O’Neill, O’Neill eile Campbell and Turbitt they should have too much for Derry.

Monaghan and Armagh by 5+ and Tyrone by 2-3 for me in what could be an absolute cracker!

Or a complete and utter snooze fest

Aw shite there’s already a thread for this. Mods do yer stuff

Fairly poor stuff from Monaghan so far, possibly could’ve had a penalty though

Strong wind with Monaghan but nothing wrong with the pitch. O’Hanlon for Monaghan is a good young player.

2 good saves so far from the Cavan keeper, Monaghan need to start taking those chances.

Jesus that’s some strike from McCarthy, seriously unlucky that didn’t go in. Monaghan well on top since the first ten, but not taking their chances!

Defender should’ve known what McManus was doing there. Dragged him out and just cut back into the space he’d made. It’s great movement, but a defender should really know not to be dragged out like that with no cover behind him.

Paid the tenner on nowtv to watch this just because I absolutely love watching him play! Haven’t been let down so far!