He desperately needed this!

He did, we all did. Still hope Dems find some bright spark to run in 2024.

Govenor of California wouldn’t be a bad choice 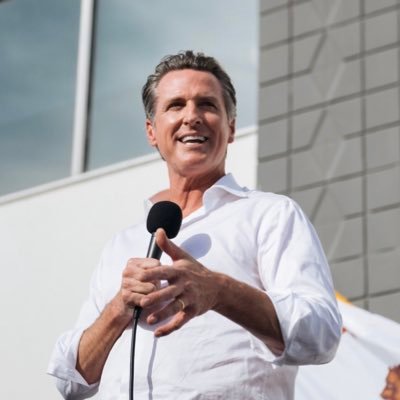 Anything but actual gun control

@Phil_Lewis_
A North Carolina school system is planning on putting AR-15 rifles in every school, to beef up security measures in case of an active shooter citizen-times.com/story/news/mad…
mayoman 6 August 2022 11:15 #8092

Going by that analogy, should we should allow every country in the world develop nukes so if everyone had them nobody would attack another country? Ridiculous

Apparently he is busy positioning himself for a presidential bid in two years time. By all accounts he isn’t the only one, clearly they don’t believe Biden will seek another term.

Why not just give 5 year olds AK-47’s so they can defend themselves?

What could possibly go wrong?

I m sure in the US somewhere there is some yeehaw making that case .

Didn’t Borat interview some Israeli bloke who was advocating exactly that? 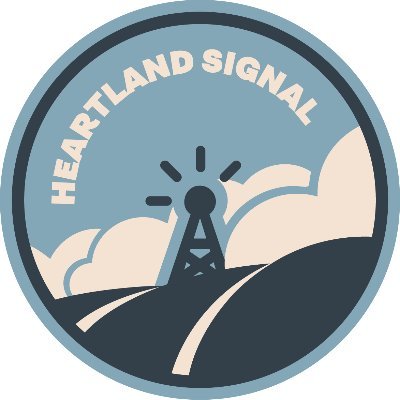 @HeartlandSignal
IN state Rep. Bartlett (D) introduces an amendment to the anti-abortion bill to outlaw erectile dysfunction drugs: "We're forcing young girls to be mothers, but not forcing the men to be fathers ... If an unwanted pregnancy is an act of God, then impotency must be an act of God." https://t.co/g8QbQGrUqv
1 Like
Damothedub 6 August 2022 22:33 #8099

That act will never stand up 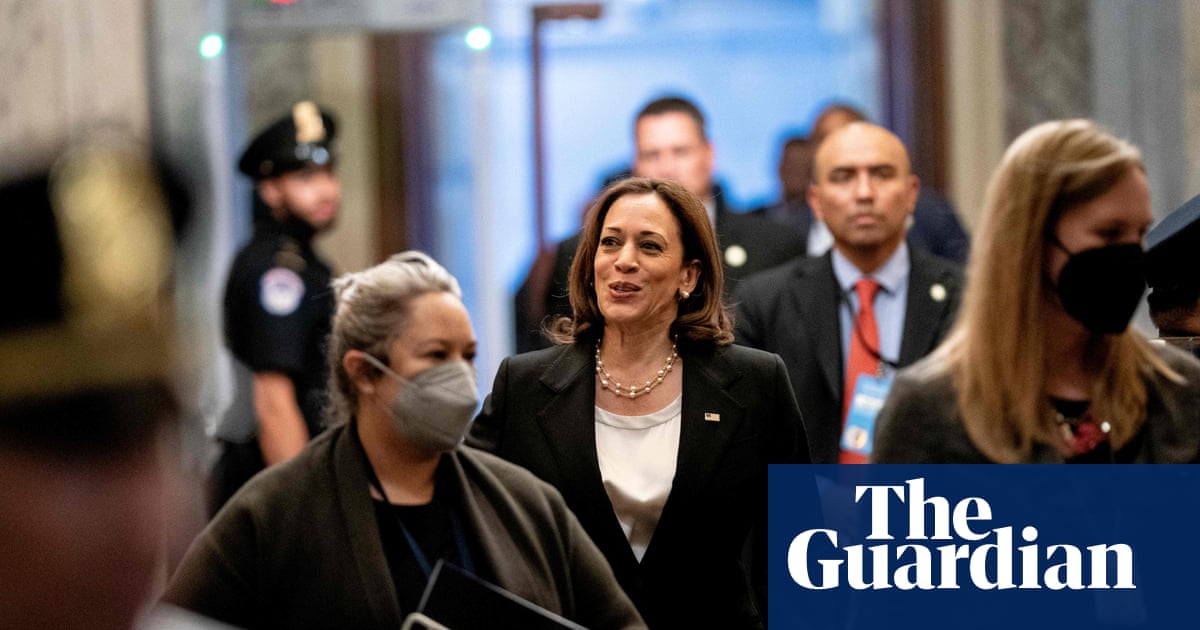 It should be a big bone of contention. 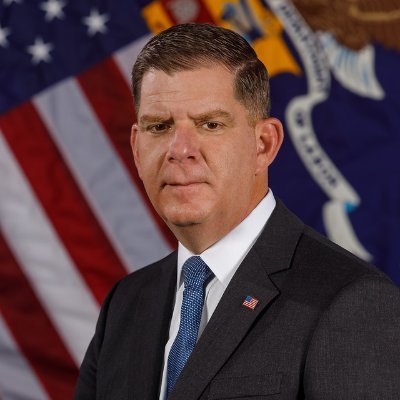 @SecMartyWalsh
The IRA will create thousands of good jobs while addressing the climate crisis and lowering costs for essentials including health insurance, prescription drugs and energy. Under @POTUS’ leadership, we’re making historic progress on behalf of our nation's workers and families.

US news | US news | The Guardianinflation-reduction-act-senate-democrats-pass?CMP=Share_AndroidApp_Other

Is that about the new Viagra ban?

Ok, this one has a too good to be true feel, but anyway . 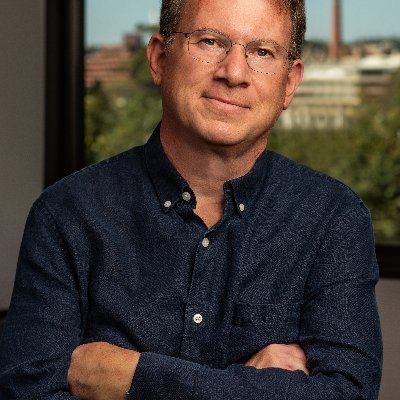 @JeffreyGoldberg
"The President’s loud complaint to John Kelly one day was typical: 'You fucking generals, why can’t you be like the German generals?'” 'Which generals?' Kelly asked. 'The German generals in World War II,' Trump responded." From this holy-shit excerpt: newyorker.com/magazine/2022/…
2 Likes
GuyIncognito 8 August 2022 13:07 #8105

Biden is brighter then she is unfortunately

They should both go. Only way.

Listening to that orange ■■■■ at the weekend. It’s actually possible he’ll run. And win.

Harris is awful . Couldn’t put her in front of a microphone. Joe won’t go for a second term