Heard that during the week just what you didn’t want to find out , absolute shit show 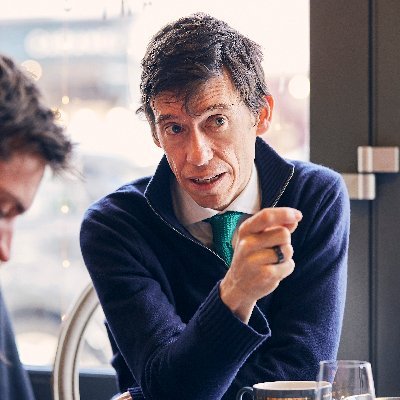 Yea but guns aren’t the problem…

So you’re saying we’re only on course for about 500 this year? That’s progress… 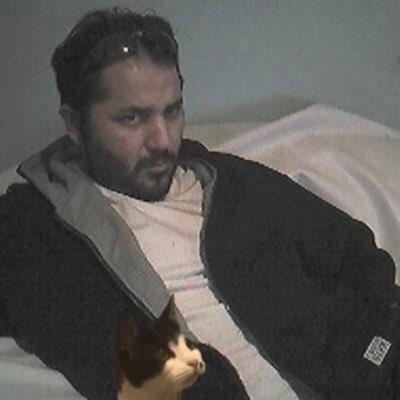 @Acyn
Trump: They are very good fighters, the Taliban but they never fight at night because they don’t have binoculars. https://t.co/AvNsKL9RGo

Is that a South Park sketch?

That’s a bit harsh, Mayoman has his faults like us all. But generally he’s been a good addition to the site the last 6 years or so.

I hope so. I’m with sinn fein vote early and vote often.

So now, it appears that we have both cowboys and Indians in the presidential race! She should be referred to as Nimrata at all times. 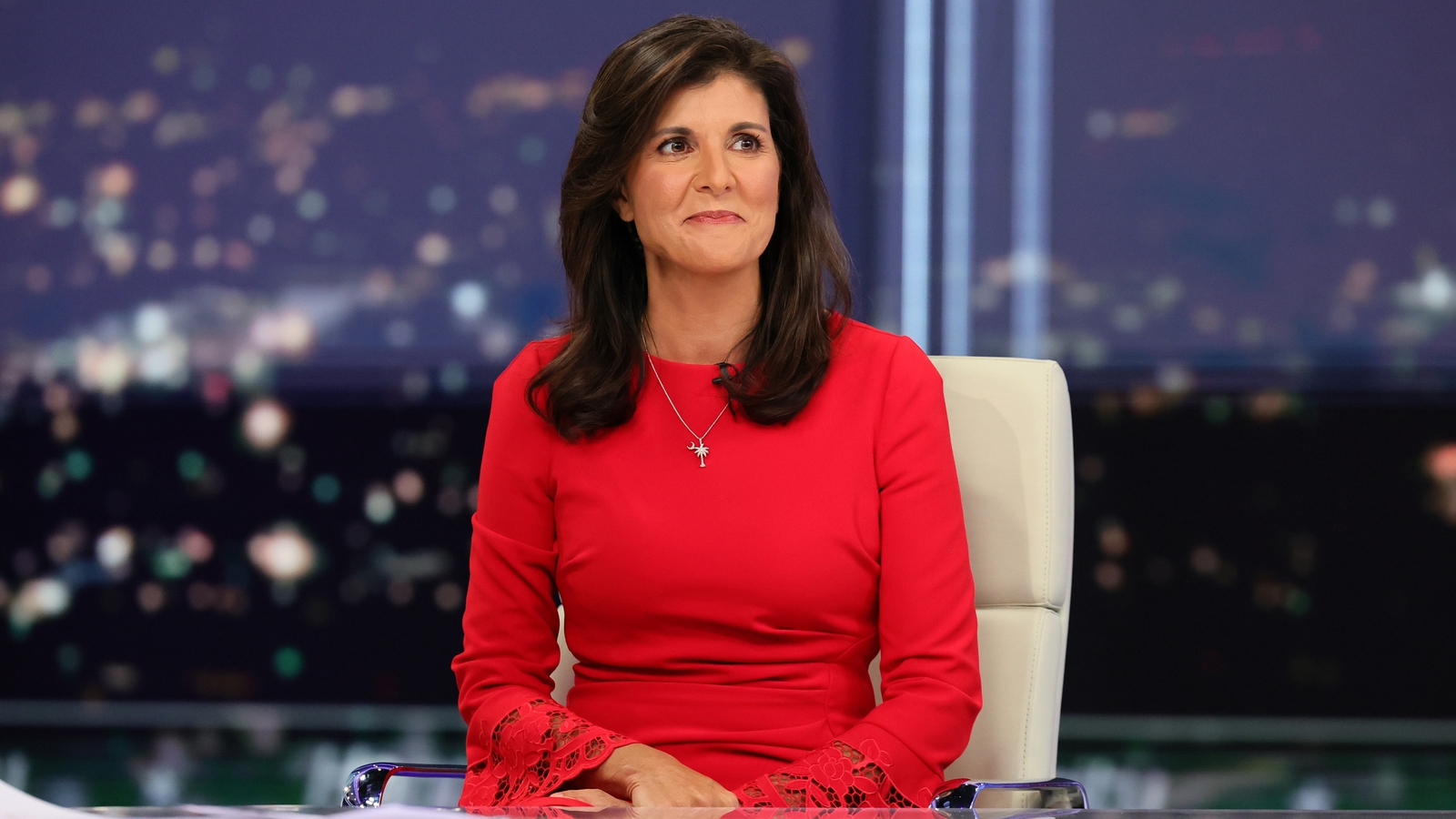 Nikki Haley has moved closer to the widely-expected launch of her US presidential campaign - previewing a "big announcement" that looks certain to confirm her as an early rival to Donald Trump in the race for the Republican nomination.

Shes nearly as bad as him for lying her hole off.

Assumed the Americans would blow this out of ten sky 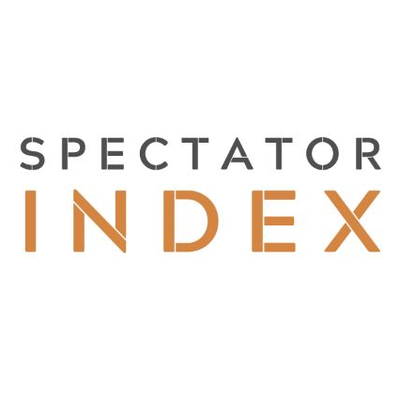 WTF is there in Montana worth spying on?

Can they not just Google Yellowstone spoilers like everyone else? 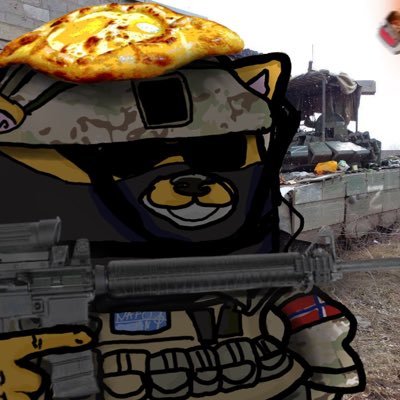 Apparently so, find it hard to believe the Americans didn’t shoot it down yet

WTF is there in Montana worth spying on?

their buildin a new 35k seater stadium for the Dubs, 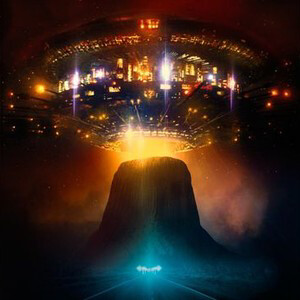 Fair 'nuff, Montana/Wyoming are the Laois/Offaly of ‘Muica, but Speilberg ain’t makin’ no movies about the JJ Kavanagh Moate to Mountrath Midnight Express.

Ah shure lookit, if there was to be nefarious alien UFOff goings on and govt secret experiments in the wilds of North Westmeath or East South Tipp Riding, you can be damn sure JJKs will be bussing the scientific lads and scientist girleens in & out.
No better buachaillí t’keep da eyes & ears on the road, an da gob shut, hi.