Whats the big idea for this tournament? New backroom team, new players? Weather is meant to be abysmal, on and off, between now and Christmas. College players missing. Lads injured. Perfect opportunity to introduce new players and give them a go. Will be interesting to see how management approaches it.

Thats fantastic that we’re involved in the round robin. Great opportunity to get a look at a few new players. I take it the December 8th fixtures will be a double header in Croker? More seriously, I’d love to see a completely new team picked along the lines of the best new standouts in the dublin senior championship and get them involved and let them at it. Would be nice to think outside the box. You never know what you’d find. Who would your best new standout 1 to 15 be from the dublin club championship?

Hurling on December 8-15th/early January, hope to feck All-weather pitches are being used

Things about to get awfully interesting in Awfully just in time for the Walsh Cup. Yer man Byrne makes the Mayo, Galway & Clare mobs look like amateurs. 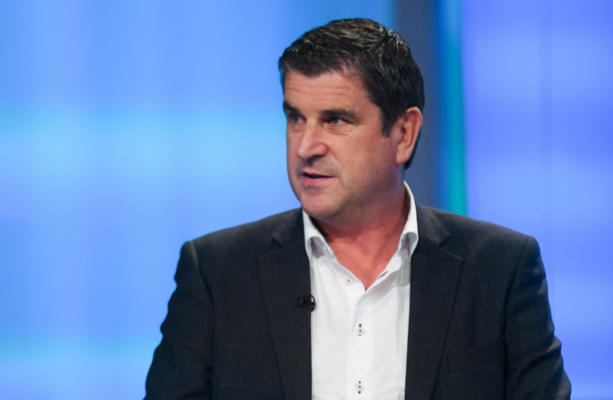 How come they aren’t in it?

They seem to be past caring.

Duignan rarely has anything good to say about Dublin but there’s no doubting his feelings about Offaly and the way the CB have let things slip, Would be interesting to see if he makes a difference. You would imagine clubs be behind him and that football crowd feel the same.

Trust me. There is another side to him.

There is. He’s an emotional chap.

What game was it that had him balling? Was it against us?

Yes it was…but I didnt mean it in that way!

I know you didn’t.

Without knowing who is unavailable a team id like to see out on december 8th. Would imagine the Cuala lads will be on a break?

It is meaningless competition, but still an opportunity to have some decent challenges before the league.

That’s a very interesting team! I’d give Eoghan Conroy a chance at 12, at some stage.

The likes of crummy,Danny,o Donnell,barret,smyth,o callaghan,Moran etc shouldn’t be playing on the 8th of December we know what they can do.Theres fellas who aren’t on the panel who should be getting game time Paul crummey, Cian o Sullivan etc who may well have something to offer.Crummey and Moran we’re playing these games last year and we’re knackered by the time the Laois game came around, not an excuse or not the reason we lost but they had a huge amount of mileage in the legs by the time the championship came about

I can see where you’re coming from insofar as we know what the established players can do but when’s the last time Danny (for example) played a match? Our hurlers were knocked out months ago, most have played a handful of club games in the 4-5 months since then. I don’t think tiredness should be an issue.