Have they decided where that Waterford game is on? Will it be Fraher Field ?

Yet to see Danny & Hayes obviously.

I wonder are there many more than that we haven’t seen.
Smyth (inj)
Other Crokes lads?
James O’Brien

Other Crokes lads? Crowe is definitely injured. Who else?

Other Crokes lads? Crowe is definitely injured. Who else?

Did we see Cian O Cathasaigh yet?

I’ve no idea, but he can’t be far off the standard.

O’Grady had mentioned 4 Crokes players joining up with training, think it was Purcell, Crowe, Considine and Grogan.

He wasn’t counting him as an established player (I think) Whitley as well.

Wexford have announced that the Walsh Cup final between Wexford and Galway has been moved out of Croker next Saturday. It will now double up as one fixture with the NHL game between the two teams in February.

Has Michael Murphy been asked out at all? Or is he injured?

Yet to see Danny & Hayes obviously

I heard it is in Ennis

Pitch is in bits

Nothing to do with any pitch

@DubGAAOfficial
Some images from Kinnegad yesterday, as our Senior Hurlers beat Westmeath in our final Walsh Cup game of the campaign 👕 📸 @sportsfile #UpTheDubs https://t.co/dQGPcLtt0M 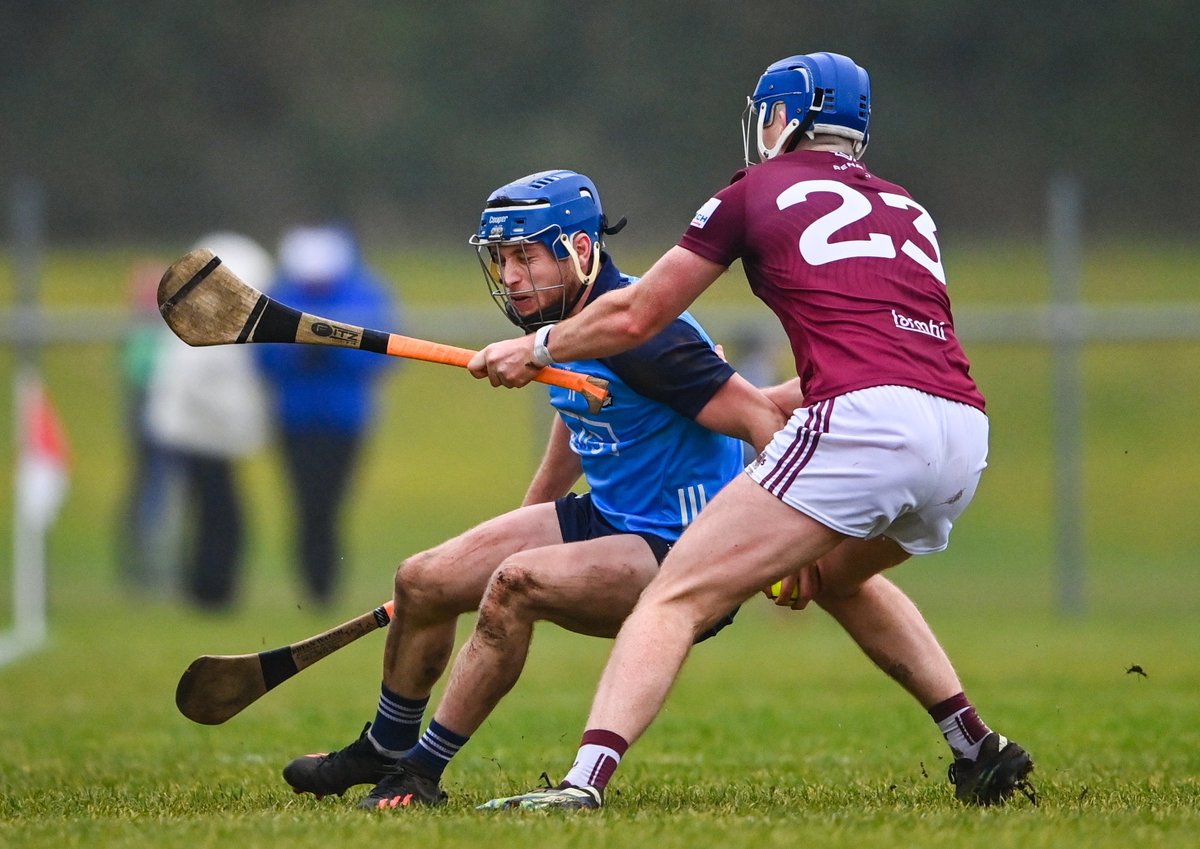 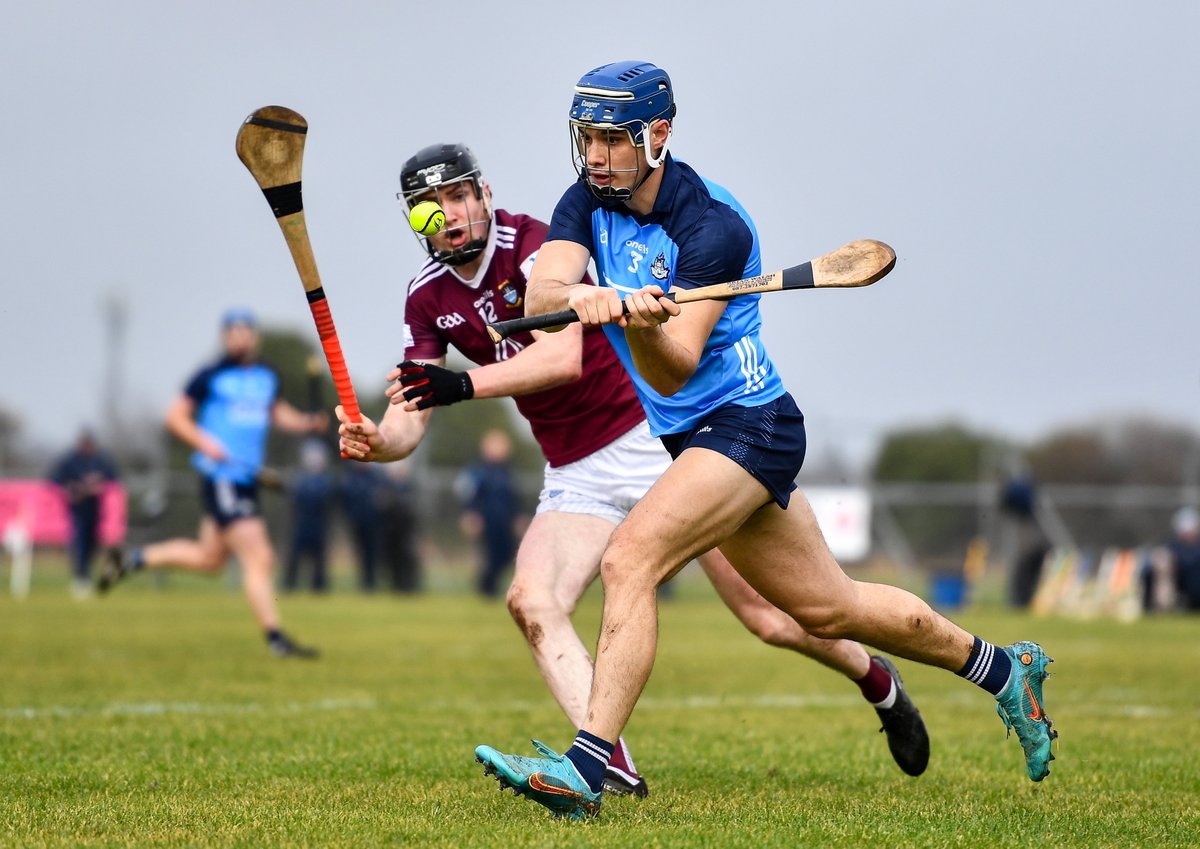 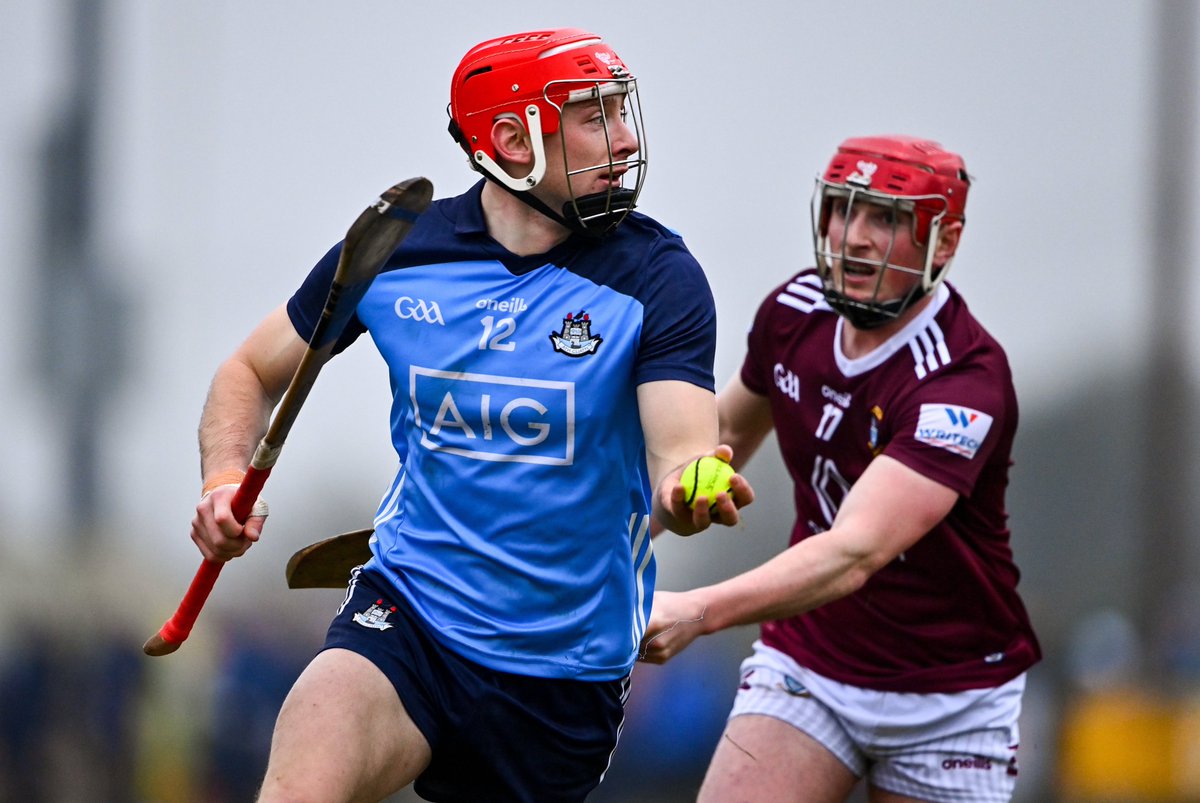 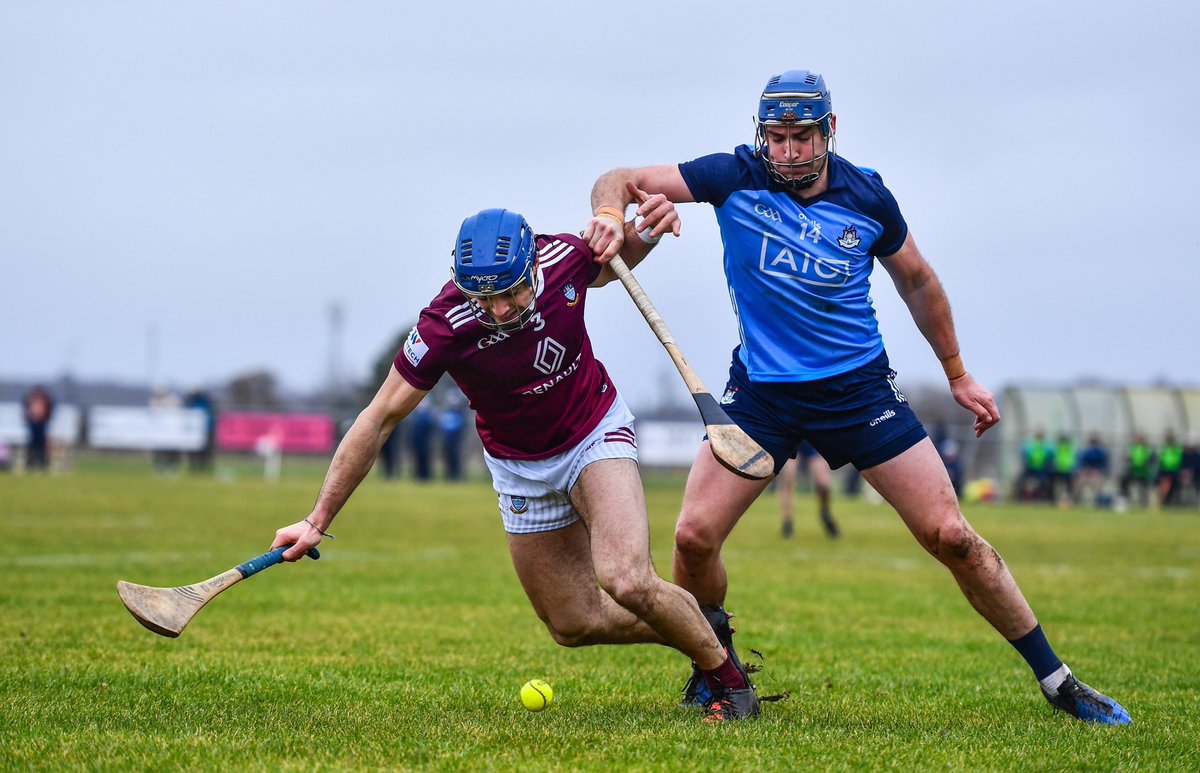