Will you have a cup of tea, Holy Father? 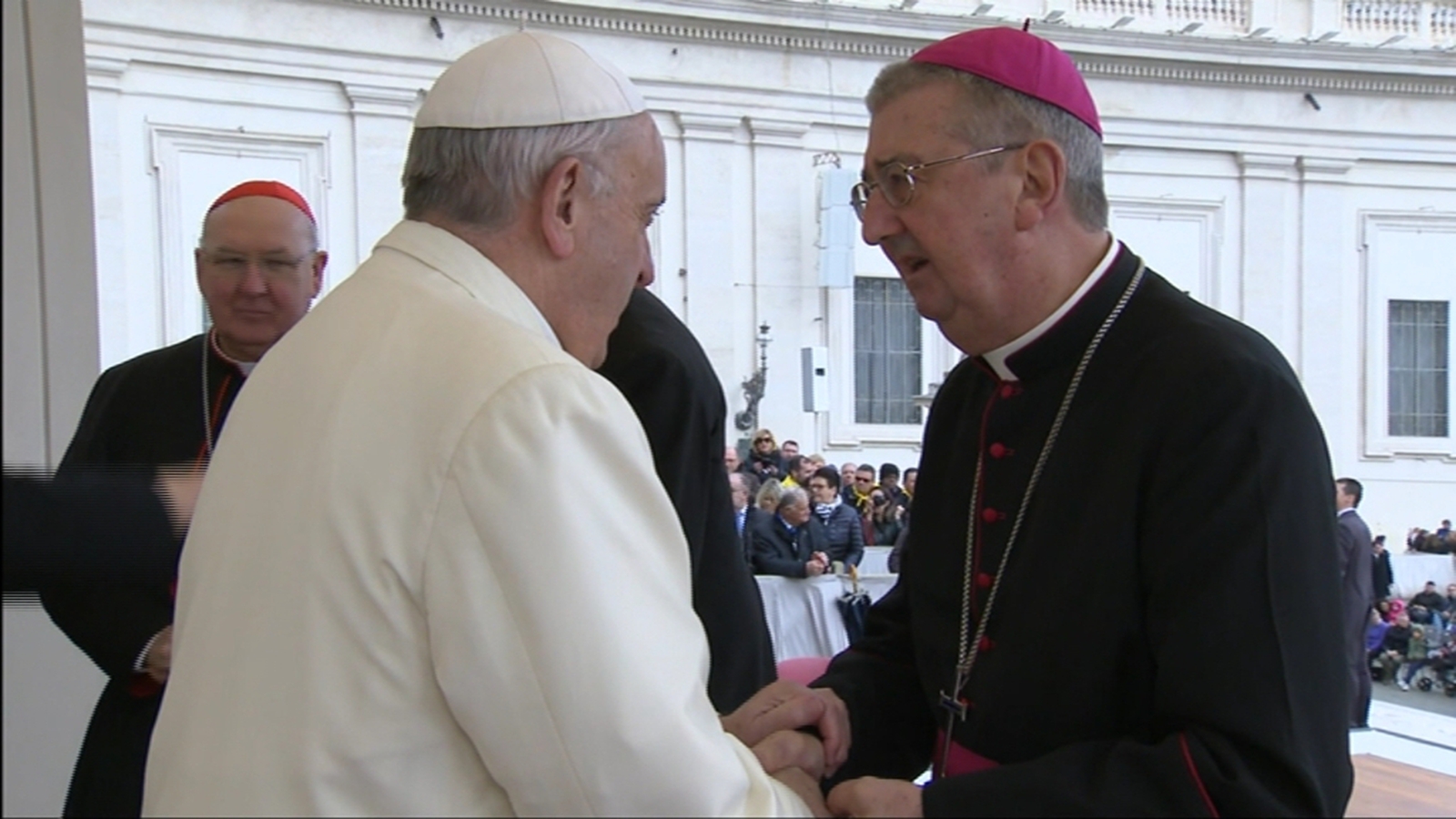 Pope Francis to visit Ireland for two days in August

Pope Francis has said he will make the first papal trip to Ireland in nearly 40 years, visiting Dublin for two days in August this year.

So, it’s official…
A one-off Father Ted special would have been nice.

are the church paying for the security costs?

I think there is private fundraising going on, one of the Dragons Den crew (Norah Casey) was on Claire Byrne live talking about it a few weeks back. 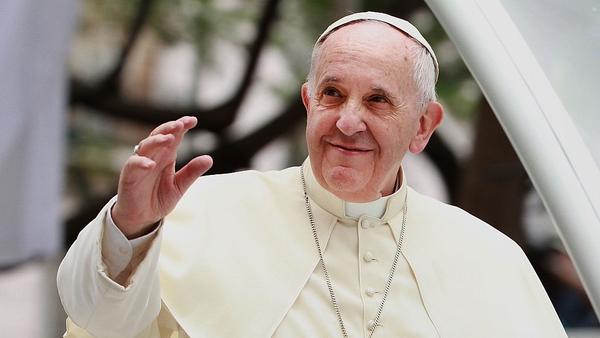 Claire Byrne speaks to Norah Casey about who is raising money for the Papal visit to Ireland. Claire also speaks to the Chair of Atheist Ireland, Michael Nugent and Group Editor of the Connacht Tribune, Dave O'Connell about their thoughts on the...

have at it in that case. I won’t pay it much heed

Norah Casey was on Claire Byrne

I think I had that dream…

Don’t think it will b quite as big a gig as the last one somehow.

I didn’t go last time, like a lot of people in their 20’s I was very much against organised religion. I still won’t go as it would bore me senseless, but I like this Pope and hope the visit goes well.

i hear that although it will be free to see him, to be guaranteed tickets you have to buy into one of the events in the RDS during that week.

yeah there will be church collections during the year to fundraise for it.

i would imagine Garda O/T and so on will be paid by the church as it would be by the GAA and so on.

A visit to Croke Park is on the cards where he is due to exercise the demons of the Mayo footballers.

Think that will take more than one Pope…

Think it will require a higher authority than the pope .

We are the only curse mayo have. 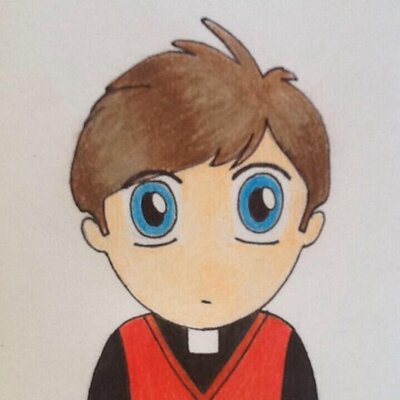 I think I should get the parachute because I’m great. In fact I should get both parachutes in case one of them doesn’t work... https://t.co/GYKJHjdZzY 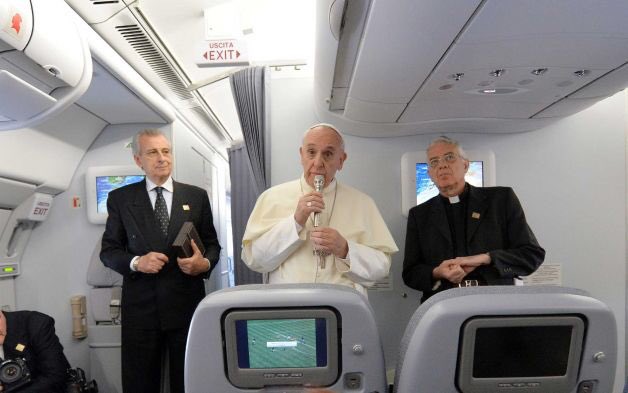 So, it’s official…
A one-off Father Ted special would have been nice.

Actually, it’s not “official”, it’s “diplomatic”, or summit like that. But it’s enough to have put back the All Ire final by a week, so…