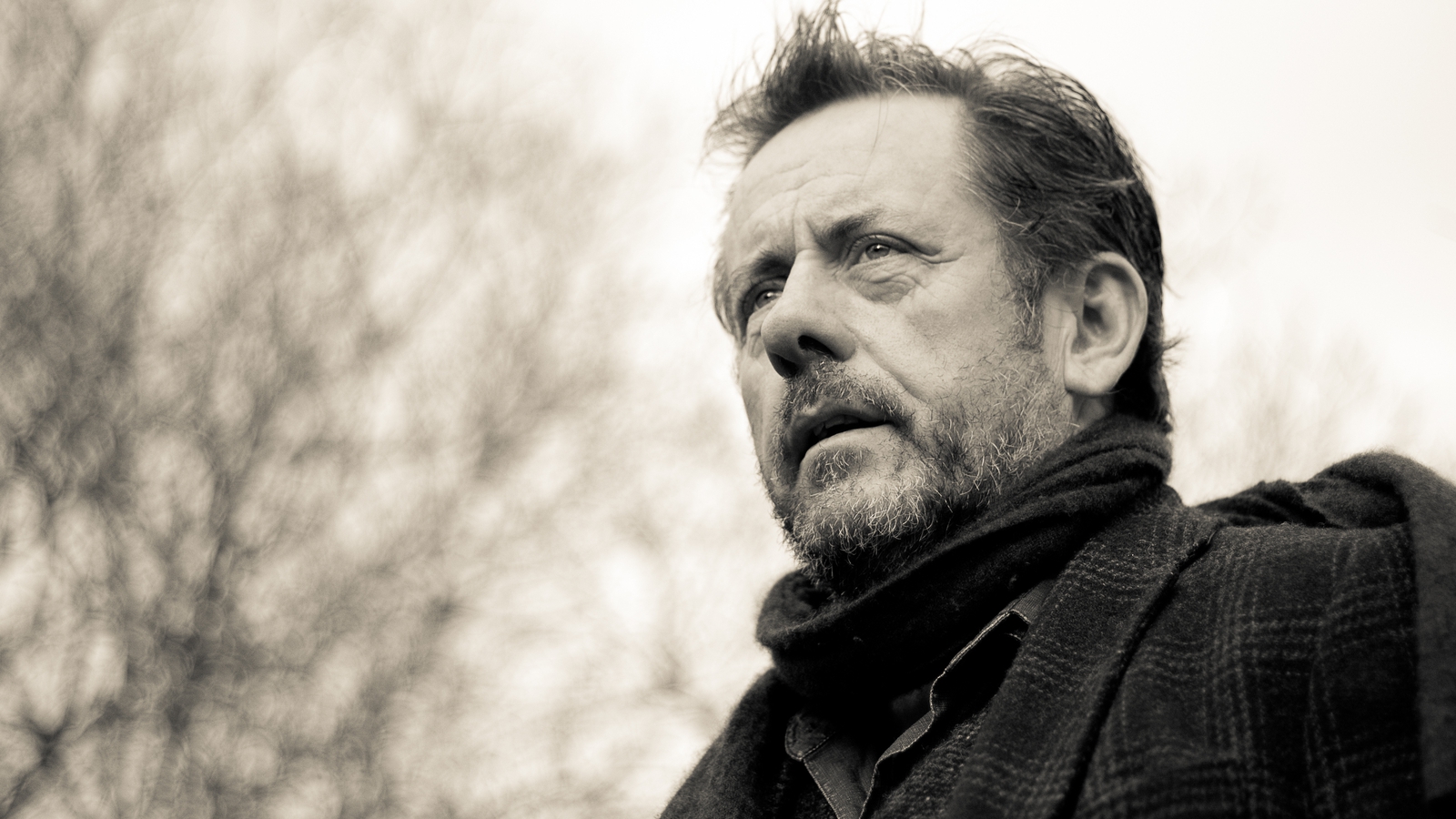 Ireland's Favourite Folk Song is a brand new RTÉ TV series presented in association with IMRO, celebrating the songs that define us as a people.

Right ladies and gentlemen, in light of the up-coming RTE series, this is a thread about our favourite folk/trad songs. Keep it to your top three- if you can! Songs can be native to Ireland or elsewhere. Stick up a memory/reason by all means. Links are not necessary as we all have YouTube. For me,
it is very hard to pick three but I’ll go with:

It is close on impossible to limit my selection to three songs, I will revisit this thread each week and gladly take my punishment for doing so. Great idea for a thread! My late Mothers name was Claire, from county Clare and gave me my love for Gaelic games. R.I.P.
This song brings back so many memories…

Parting Glass is a great shout but I probably prefer the version by The Voice Squad.

What about Ed Sheerans version?

Never heard the version by the Voice Squad must look it up.

Town I loved so well?
Auld triangle?
(Are they folk songs?
What is definition of a folk song?)

Only our Rivers run free for example would be an Irish ballad no?

Only our Rivers run free for example would be an Irish ballad no?

True, but my FOLKs used to sing it

What is definition of a folk song?)

NOUN: a song that originates in traditional popular culture or that is written in such a style.

For me a folk song is a song sung by folks, which includes feckin everything! Traditional popular culture very broad also…
Seems hard to define well…is there a/what is the difference between a ballad and a folk song? Splitting hairs/not that important though,

A ballad has a political message or overtones? Or else, if the Wolfe tones sing it it’s a ballad, anyone else it’s a folk song.

Do The Pogues songs qualify as folk music? If so I’ll have to change my list

Are we allowed to mention The Fields of Athenry? I do like Paddy Reilly’s version.
I would have to suggest Jim McCann’s version of Grace, also.

A lot of the best ones have been mentioned already but this has always been a favourite of mine.

The Christy Moore/Declan Synnott Barrowland concert was shown on BBC4 recently - Friday night before St Patrick’s Day. It was a brilliant gig.

Scottish song, but I do love this version…

Couldn’t leave this out…